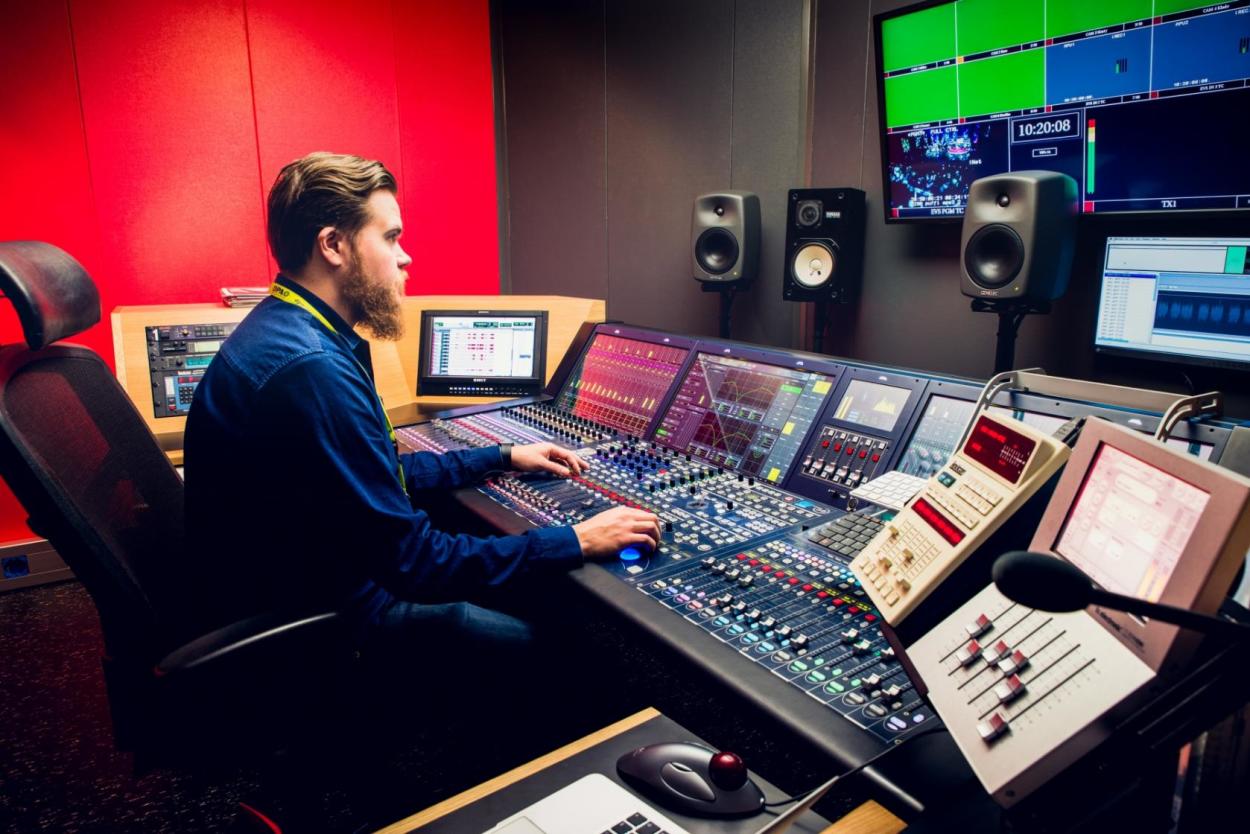 Director's Cut Ltd is the biggest commercial television studio facility in Finland. It holds a 75% market share of multi-camera entertainment shows in the country.

Its productions include Finnish formats of international franchises such as Voice of Finland, Dancing with the Stars, All Against One and many more. Genelec’s monitoring solutions play an integral role across their varied portfolio of shows. 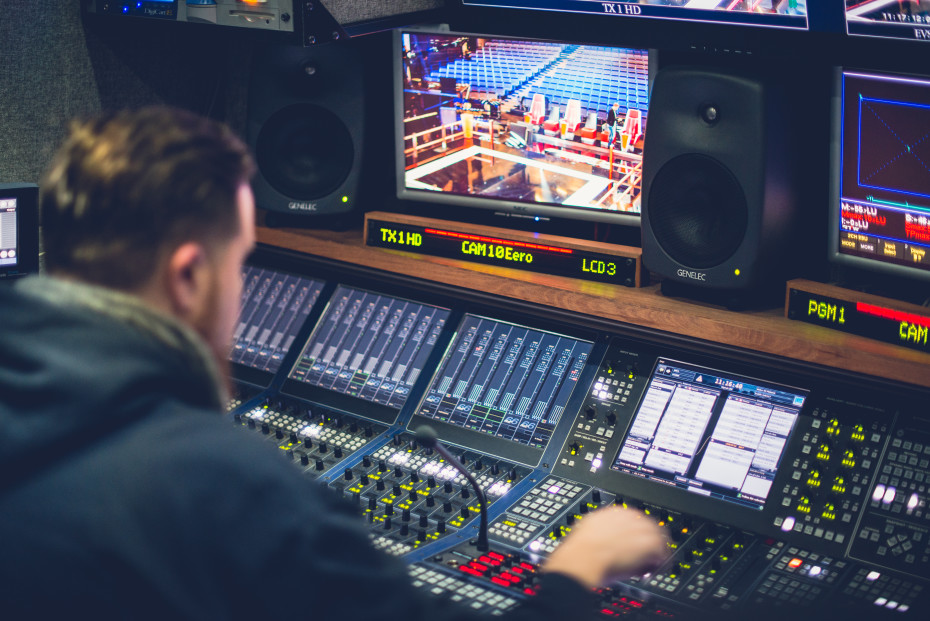 The firm runs several studios in Helsinki, which are primarily used to carry out services on entertainment shows. Two of the biggest studios are connected to a control facility known as DC3, which consists of an audio control room, a production room, and a visual control room. In DC3, Director’s Cut carries out work on shows including All Against One and Posse, as well as several talk shows. All three of these rooms have been recently renovated, and the company decided to continue to use Genelec products following positive experiences in the past.

“There’s a long history with commercial television studios in these spaces – the studios are several decades old and have been used in many of the biggest shows throughout Finnish commercial television history,” says Tomi Kolistaja, Sound Supervisor at Director’s Cut Ltd. “And throughout those years, Genelec monitors have been in use within these spaces.” 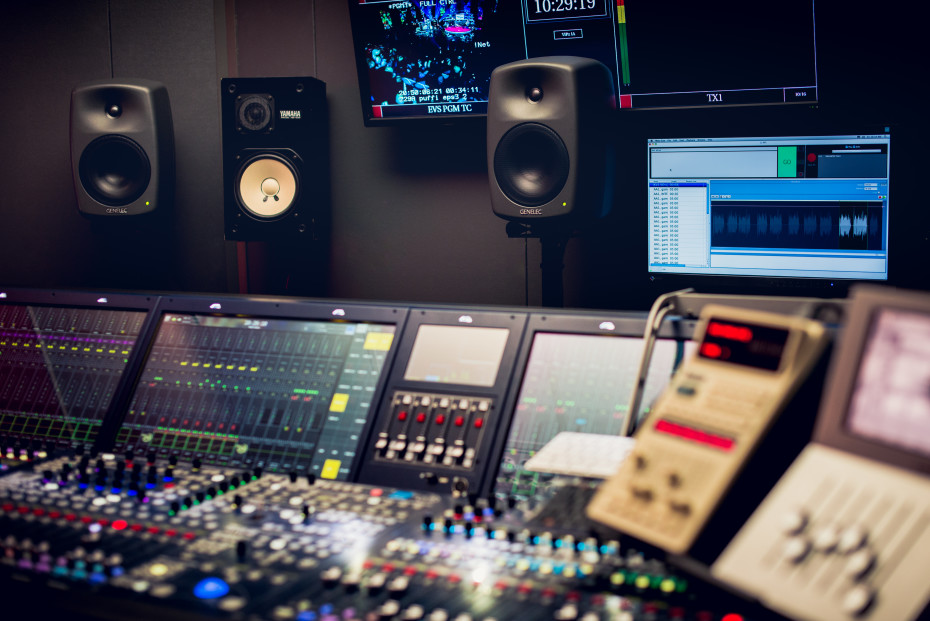 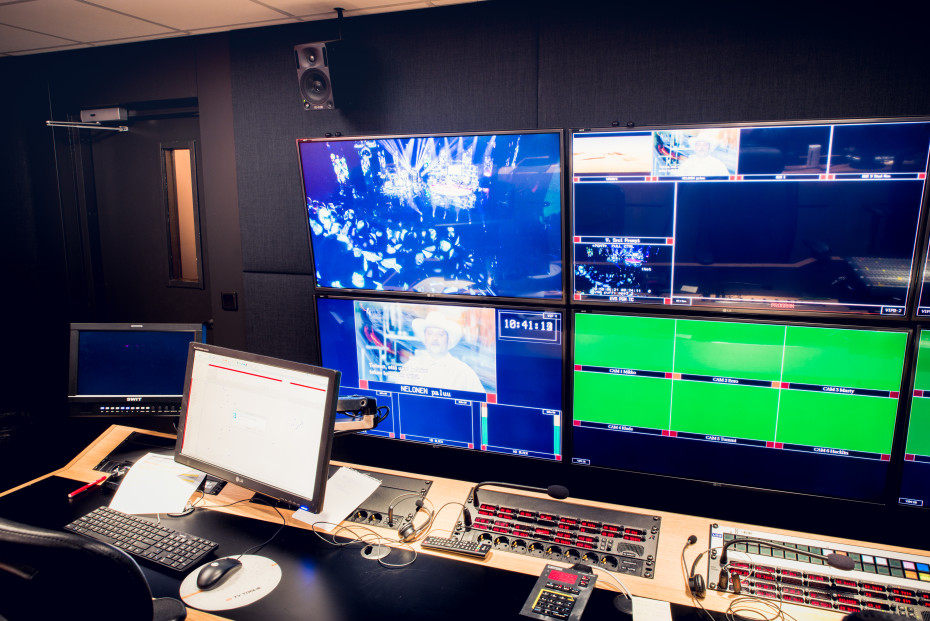 “I think it’s great that we can rely on good quality products from Genelec, and the rooms have a deep history with their monitors,” adds Tomi, who has been particularly impressed with the 8240A monitors, which provide excellent frequency response. “The DSP of the 8240 monitors has helped us to take control of the renovated room, after some less absorbing materials were introduced after the walls were repainted.” 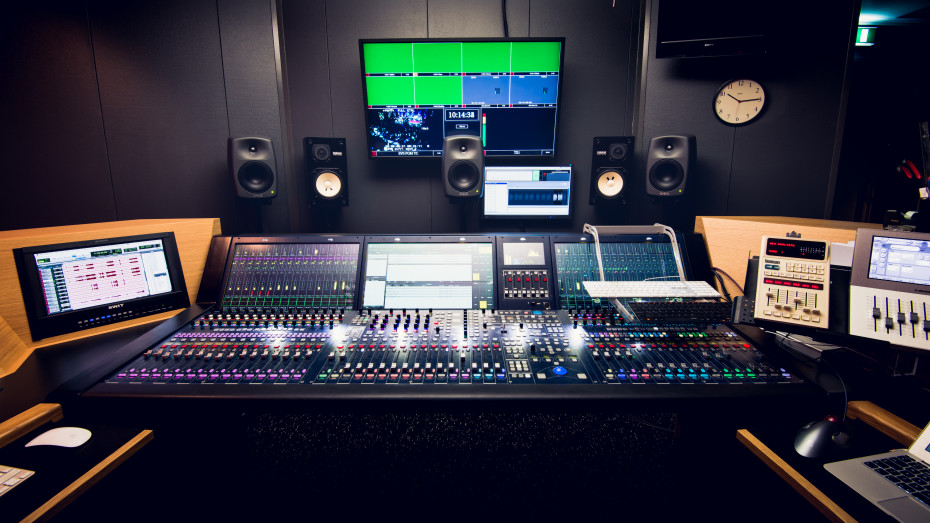 Genelec’s presence stretches beyond the permanent studio at Director’s Cut, and its monitors also feature in its Outside Broadcast (OB) van, which is used for Voice of Finland, a show which attracts hundreds of thousands of viewers each week. For this show, a separate music mix truck from Transmix Ltd is where the original mix is made by its staff. This is then sent to Directors Cut’s OB van, where the music is mixed to speech and tape sections. In the OB van’s audio control room, there are three 8040A monitors in the front, and two 8030A monitors in the back, with a 7060B subwoofer. The van is so well equipped that some popular domestic programmes – including sketch comedy show Putous – are able to be entirely mixed in the OB van. Director’s Cut has been delighted with the high performance and continued reliability of Genelec products throughout the years, and this successful relationship looks set to continue. “Our company has a long history with Genelec,” adds Tomi. “We’re happy to choose Finnish products from Genelec to fulfil our audio monitoring needs in the future as well.” 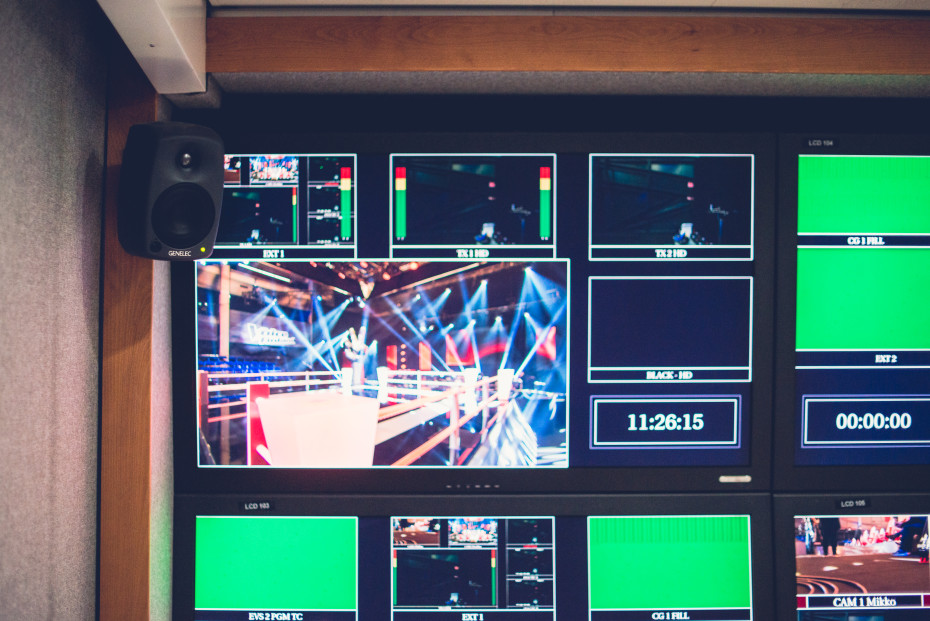 Beyond the entertainment sphere, Director’s Cut is also a big player in the sporting arena of television shows. They have two large control rooms in the same building as DC3 dedicated to sports, known as M5 and M6. Both control rooms feature a Genelec 5.1 monitoring set up, which consist of 5 x 8030A studio monitors and a 7060B subwoofer. From these facilities, the company produces domestic programmes for the Ice Hockey World Championships and Formula One. The company also has three smaller control rooms with stereo 8020A monitors for smaller sports events, and four video edit rooms which feature either stereo 8030A or 1029A monitors.