Basso Club Stands Out from the Crowd with Genelec

null Basso Club Stands Out from the Crowd with Genelec

Basso Club Stands Out from the Crowd with Genelec

The young owners of Basso Club, brothers Teemu and Miikka Sulkala, were determined from the outset that their club would break the mould. “We didn’t want to do anything that our competitors or other nightclubs have already done so many times,” affirms Teemu Sulkala. “We wanted something totally new.”

Oulu enjoys the distinction of being the most populous city in northern Finland with over 200,000 residents; in fact, there are no larger cities in the world (with the exception of Murmansk in Russia) that are more northerly. The city recently saw the opening of Basso Club, a brand new 430-capacity nightclub that hosted its official opening night in December, and already is set to stand out from the crowd, not least thanks to its choice of sound system – which features a range of Genelec active loudspeakers including the new S360 and 7382 high-SPL models. 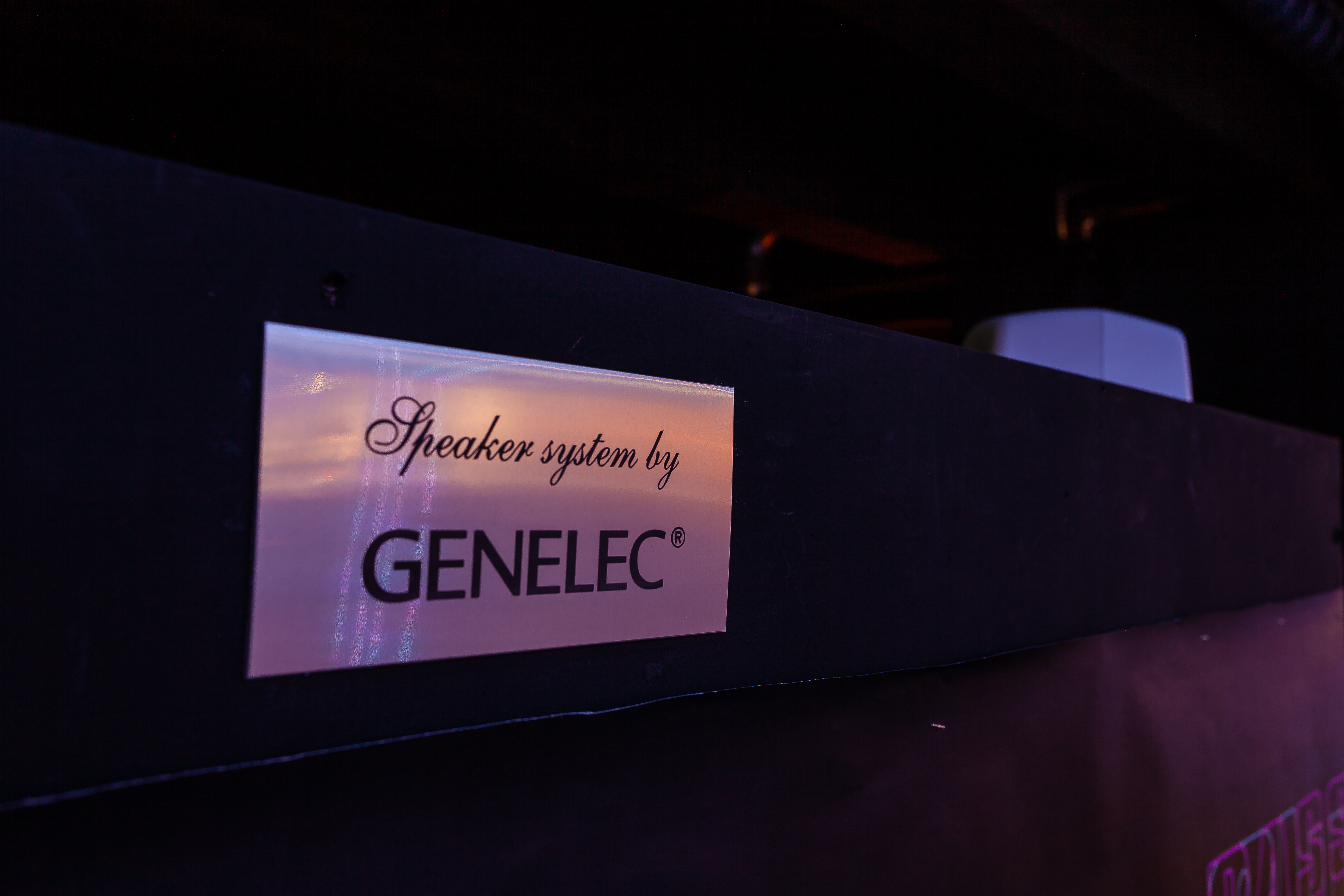 The young owners of Basso Club, brothers Teemu and Miikka Sulkala, were determined from the outset that their club would break the mould. “We didn’t want to do anything that our competitors or other nightclubs have already done so many times,” affirms Teemu Sulkala. “We wanted something totally new.”

Teemu and the rest of his family already had a very clear idea of what they wanted inside the space, which was a former furniture store near the centre of Oulu. In fact, their architect produced the plans for the new venue in just 50 hours based on Teemu’s sketch 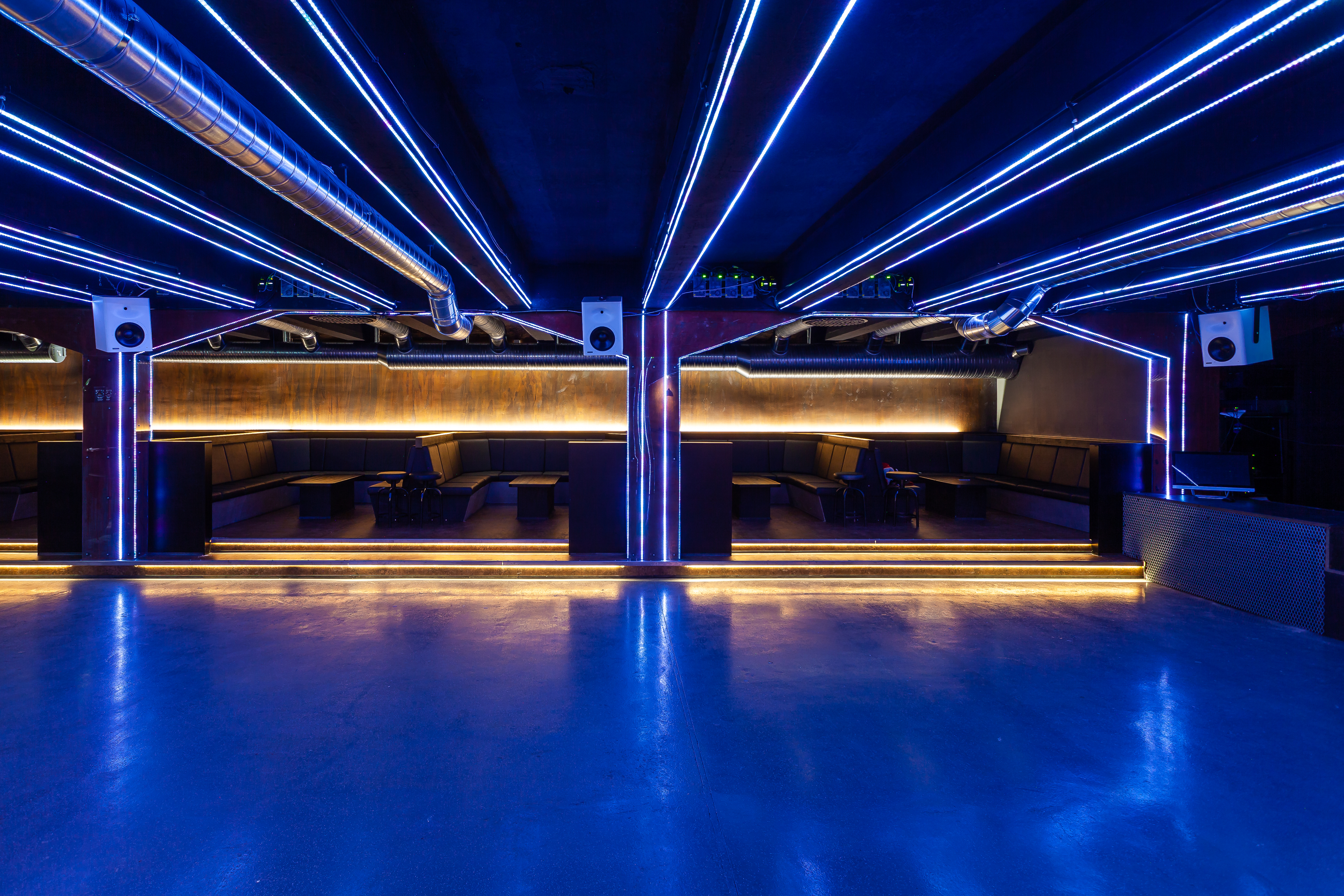 However, designing the club is one thing – equipping it with a top quality sound system is quite another, and Teemu readily admits that when he and his brother started the project, he had no idea of what would constitute a good club sound system. “We just knew that if we invested a bit more money than a typical club would normally spend on audio equipment, it would also be an investment in our future, so that’s what we decided to do.” 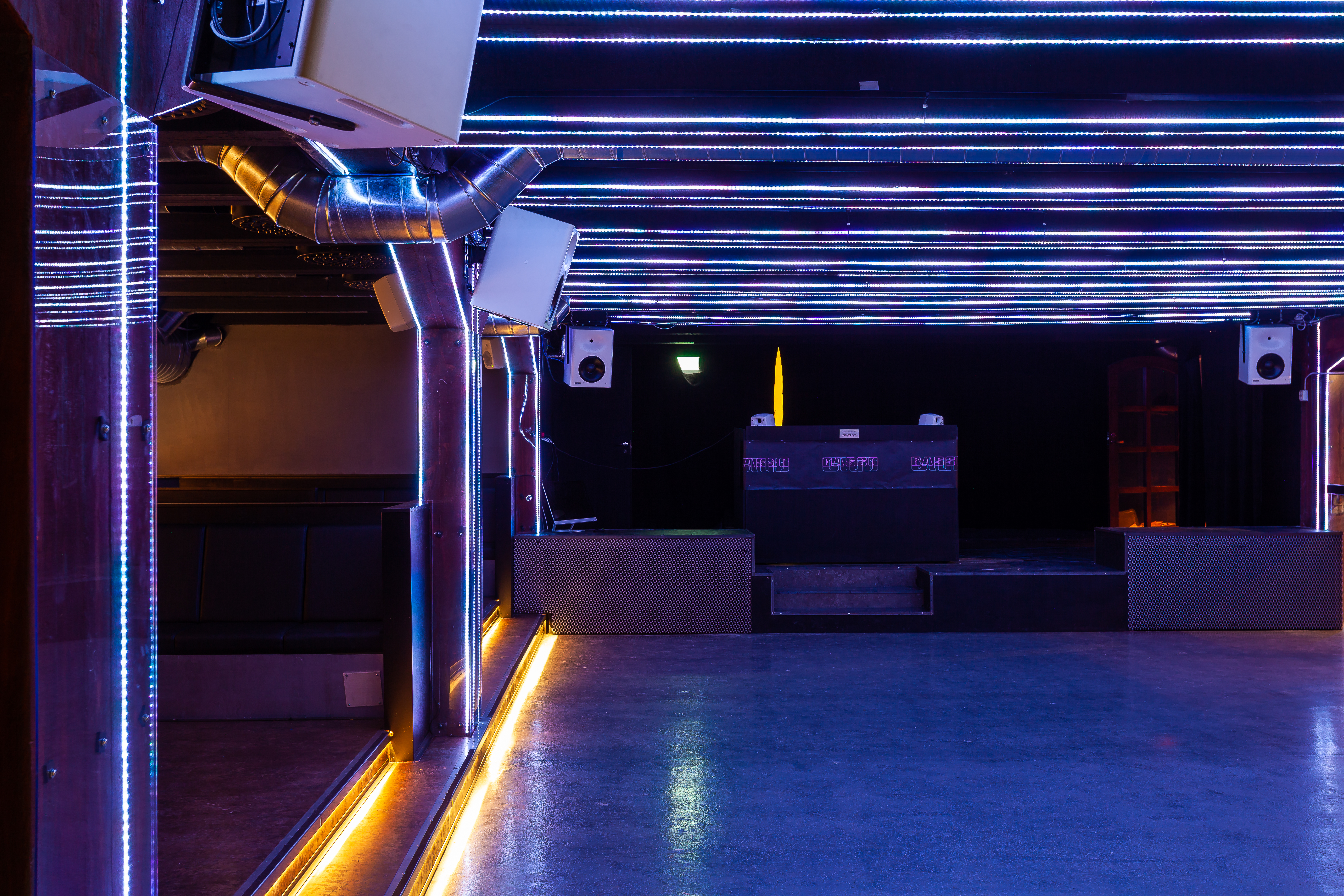 Teemu first came across Genelec at a local trade show and was interested by the new S360 loudspeakers and the accompanying 7382 subwoofer, so a trip to the Genelec factory in Iisalmi was arranged in order to experience a more in-depth demonstration. “We were bowled over by the quality and power coming from such a compact enclosure,” says Teemu. “Once we’d heard the demonstration, we were convinced that we wanted them for Basso, even if it was an unorthodox choice. When we told them what we were looking for, the experts at Genelec recommended the S360s and we’re very happy that we followed their advice.”

“Our goal was simple – we just wanted the best possible sound system. Most nightclubs in Finland don’t invest in the quality of the sound, even though they’ll spend money on other things such as interior design, furnishing etc. However, sound is often neglected with too few speakers turned up too loud - making it impossible to carry on a conversation. We wanted the best of both worlds for our customers – in other words we wanted people to feel that they could enjoy the music at the kinds of levels you’d expect in a good nightclub AND be able to carry on a conversation with their friends without having to yell or use sign language!” 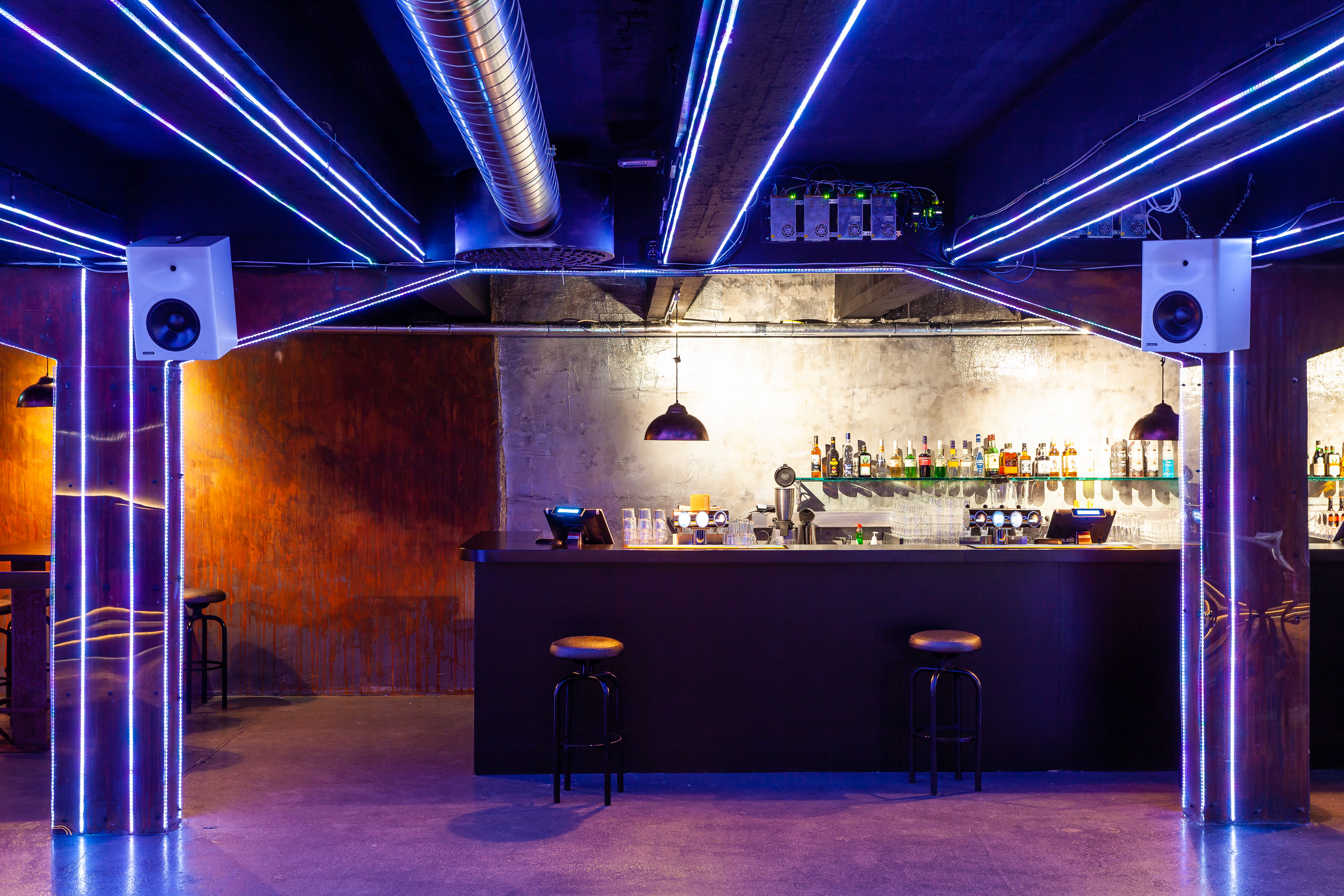 The S360 turned out to be the perfect choice for Basso Club. Housed in a low diffraction enclosure with premium quality Finnish woodwork, the S360 features an enhanced 10-inch high efficiency woofer and 1.7 inch titanium diaphragm compression tweeter supported by an extended directivity control waveguide. This results in Genelec’s famed neutral reproduction coupled with a short-term SPL capability of 118 dB, with peaks even higher, plus a long-throw capability that delivers reference quality accuracy at listening distances of over 10 metres. Combined with Genelec’s new 7382, the company’s most powerful subwoofer to date, the S360 is a formidable contender for any environment where the emphasis is placed on premium quality high-SPL vocal and music reproduction in a compact form factor. 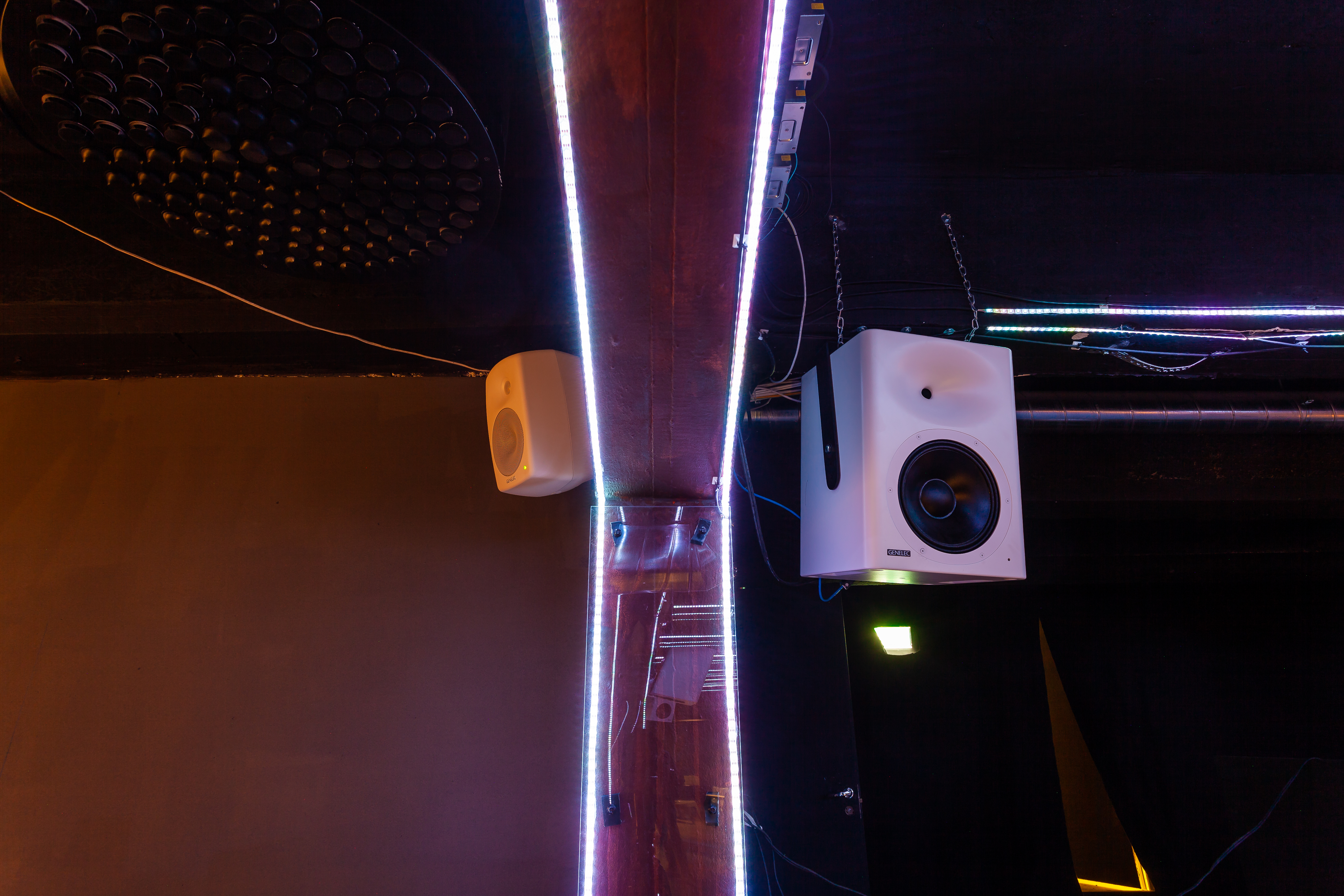 Basso Club installed a total of six Genelec S360s around the dancefloor supplemented by two 7382 subwoofers under the stage. Nine 4030 active 2-way installation speakers provide ambient sound around the rest of the club, and a pair of high performance 8030s act as DJ booth monitors. Teemu and the rest of his team are delighted with the results. 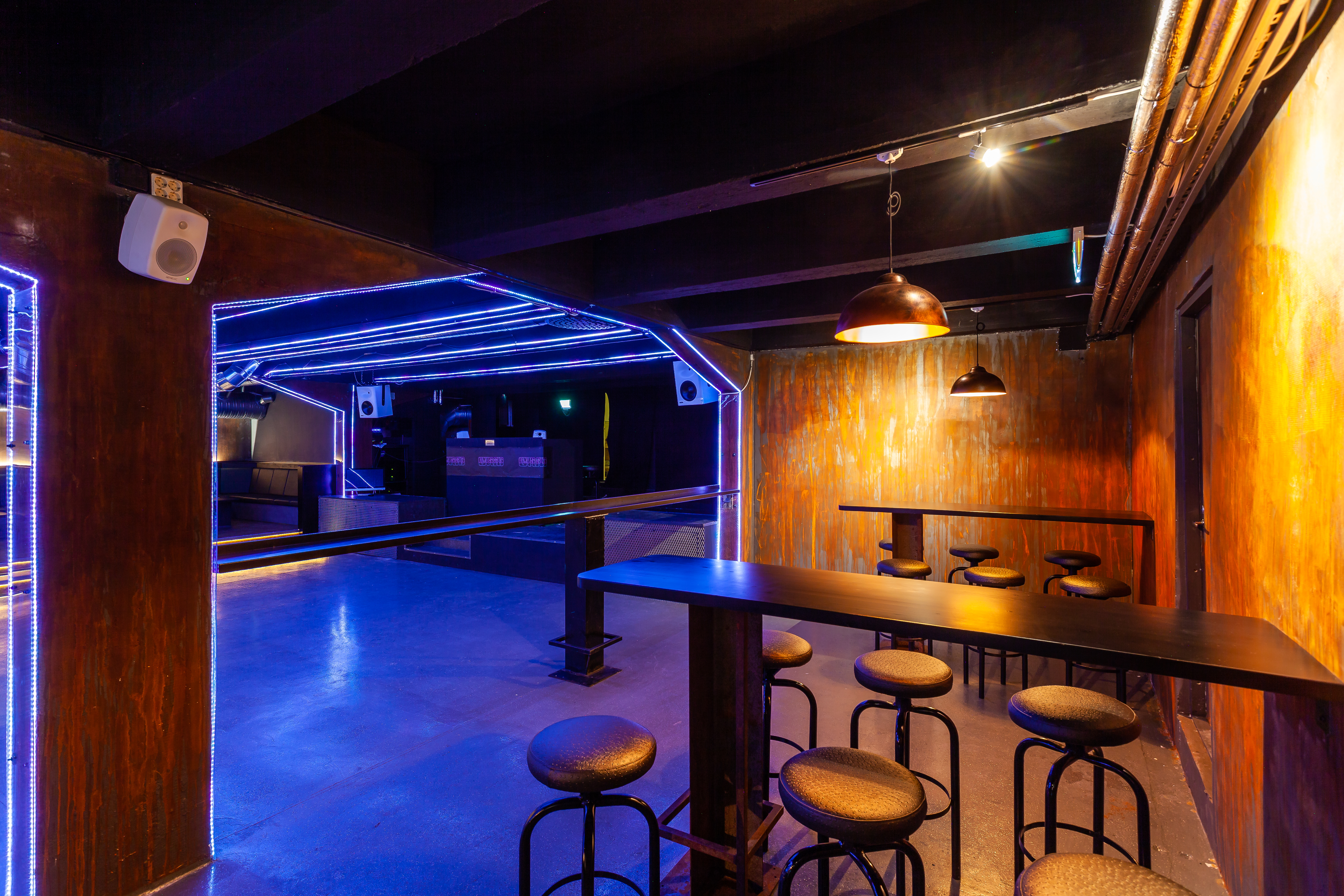 “We’re very pleased,” he confirms. “Some customers just come to grab a beer and examine the speakers, as they’ve never come across anything like it in a club. People really appreciate the fact that they can enjoy good music without it being too loud. We’ve set it up so that there are multiple S360s directed at the dancefloor but only running at around 30% of their maximum power output – the result is that the music is loud enough that you can feel the beat in your chest, but you can still talk at normal volumes. It sounds unreal, but it’s true!” 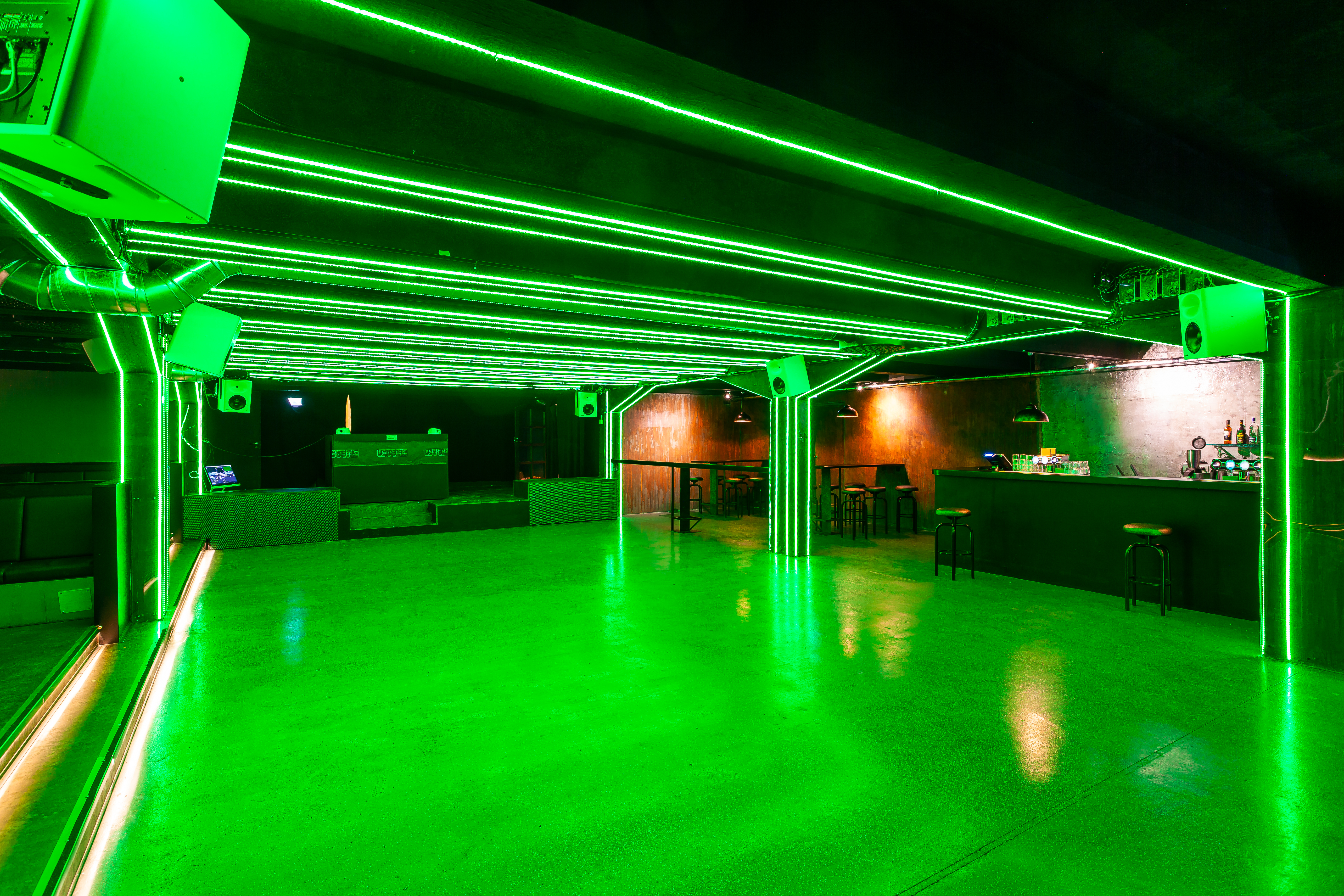 In addition to compliments from clubbers, DJ Darude performed on the club’s opening night and posted on his Instagram account that he was ‘in heaven’ after his first soundcheck using the Genelec sound system. “It’s very cool to have a professional DJ praising the system as well as the clubbers themselves – it confirmed for us that we’d made the right choice,” concludes Teemu. “I’m very proud that we are the first club in Finland – and probably the world – to have a Genelec S360 system. We had faith in Genelec, both in the products themselves, and the people there who recommended the S360s for this application. The results speak for themselves.” 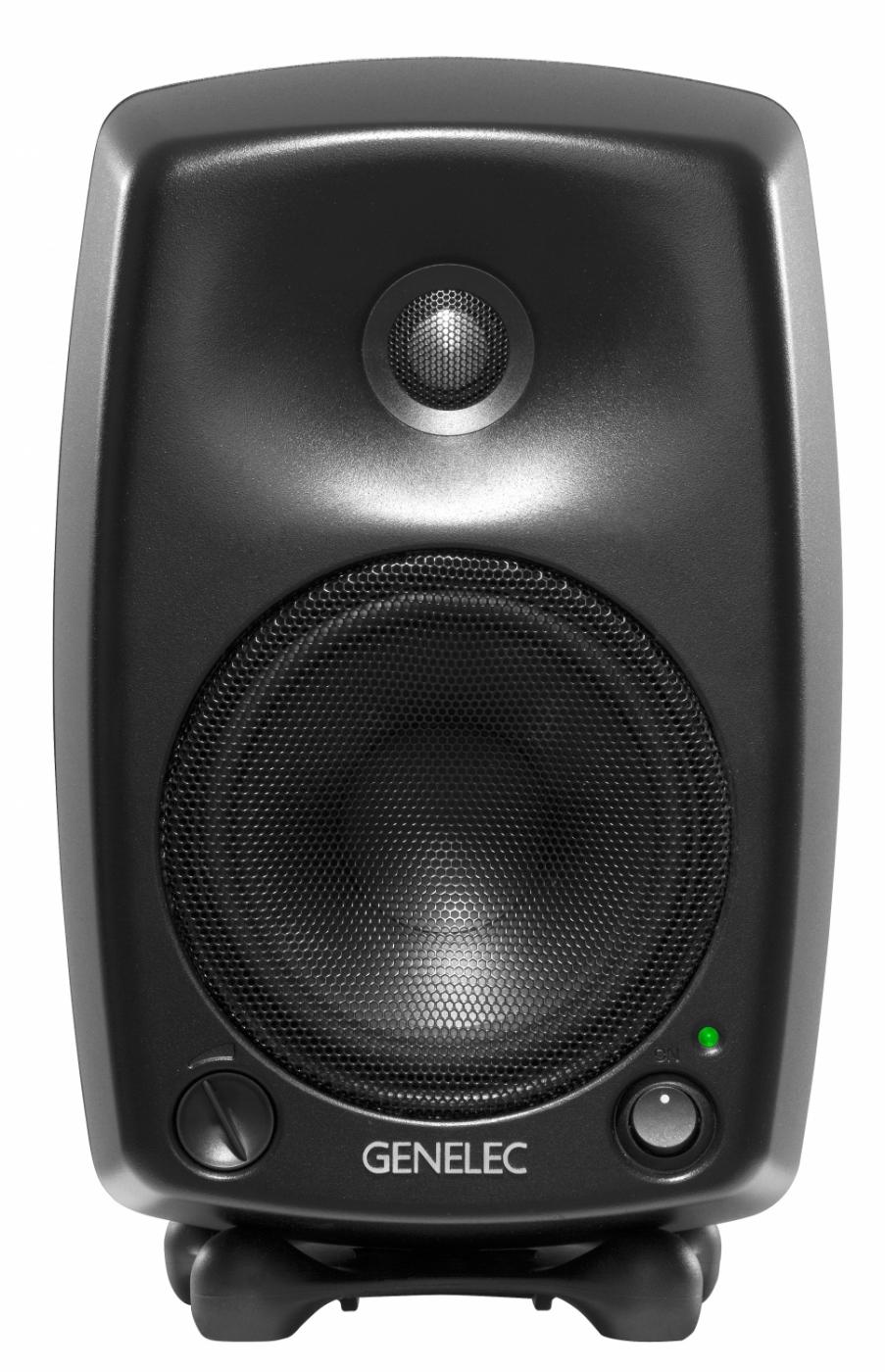