null Japan’s Capcom Chooses The Ones 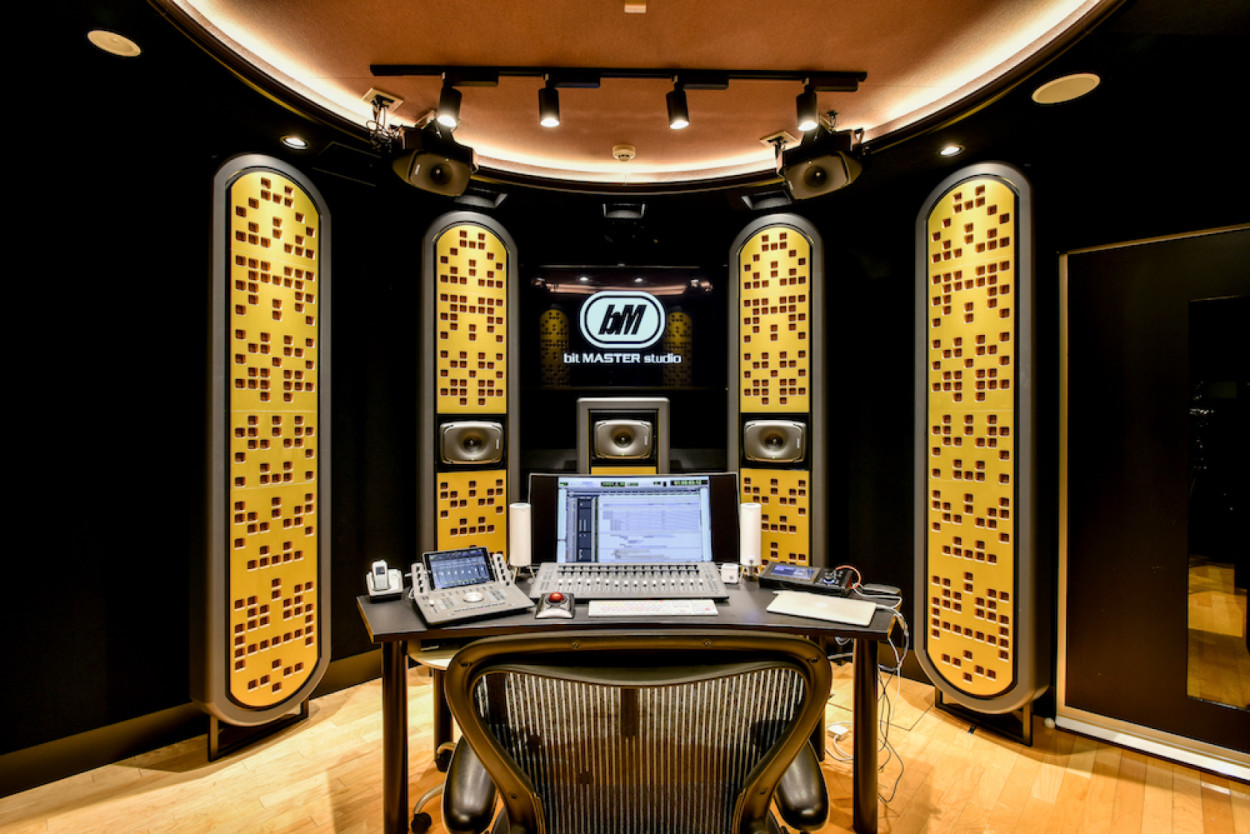 Capcom’s Genelec solution is primarily set up for a 7.1.4 environment, but the studio is also ready for Dolby Atmos, expanding to 9.1.4 channels.

As one of the world’s most renowned games developers, with titles including Street Fighter, Resident Evil and Monster Hunter in its catalogue, Japan’s Capcom is also a leader in the specialised field of games audio.

More than 300 Genelec monitors can be found within the company’s facilities, and a recent refurbishment of Studio B, within the nearby “bit MASTER studio” R&D location, has prompted the addition of even more. Now renamed the Dynamic Mixing Stage, the room has become home to an immersive 7.1.4 set-up which represents Japan’s most prestigious installation to date of the coaxial 8331 and 8341 point source monitors from The Ones range. 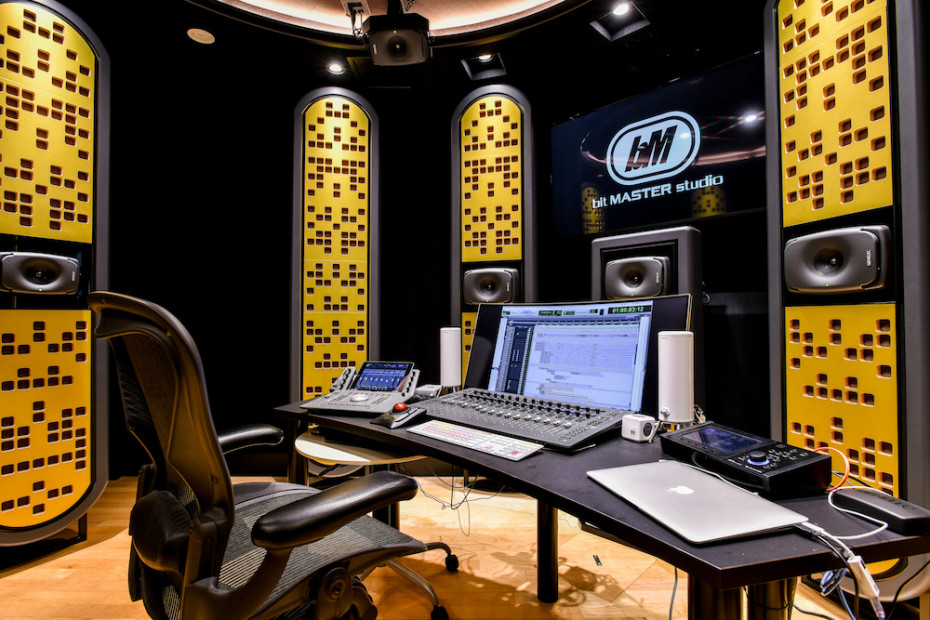 Prior to the redesign, Studio B was served by Genelec 1031 monitors, but a changing trend within gaming itself led Capcom to reconsider the space. “Our studio work had drastically changed over the last two years,” explained Kazuya Takimoto, from the Sound Production Department within Capcom’s Production Division. “For our bigger gaming titles we have always inserted short, animated movies called ‘cut scenes’, which push the plot forward. Players watch them rather than play them - like scenes from a film.

“But for Resident Evil 7, which we published last year, we changed the way we did this so all of the film-like scenes became playable, meaning there were no more cut scenes. Those kinds of fixed, film-like visual productions will appear far less frequently in the future, and so we decided that our studio facility should reflect that change, becoming a workspace for handling the overall mix for the game, rather than just those movie-like moments. To achieve that, we drew up the room design from scratch, and we tried to introduce more compact solutions. Ultimately we reinvented the studio with an entirely new concept.” 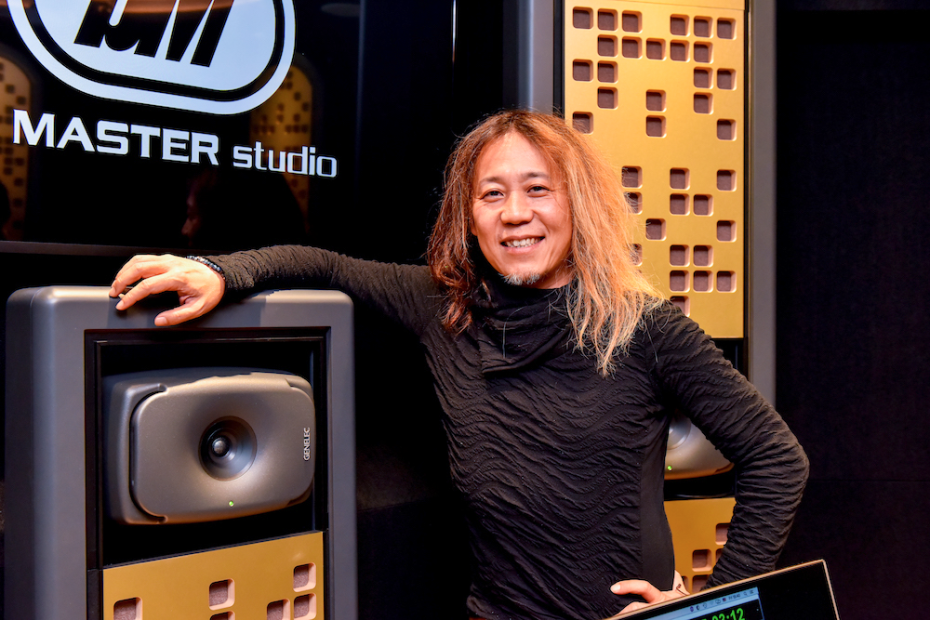 While there might seem little difference between creating great audio for a cut-scene versus a full game experience, for Capcom the change was partly about streamlining the overall workflow to encourage efficiency. “The difference is whether we work inside Pro Tools or game development engines,” explains Takimoto. “Recently we have used a lot of middleware, for example Audiokinetic Wwise, which enables us to mix with a graphical user interface rather than having to import a Pro Tools mix.”

Just as important, however, was sound localisation. “Our goal was to establish a space where we could hear sounds clearly and precisely in 360 degrees. Games are often experienced in this way. For example, we sometimes have to imply that an enemy has moved behind the player, and that becomes more than just ambient sound, it’s important information.” 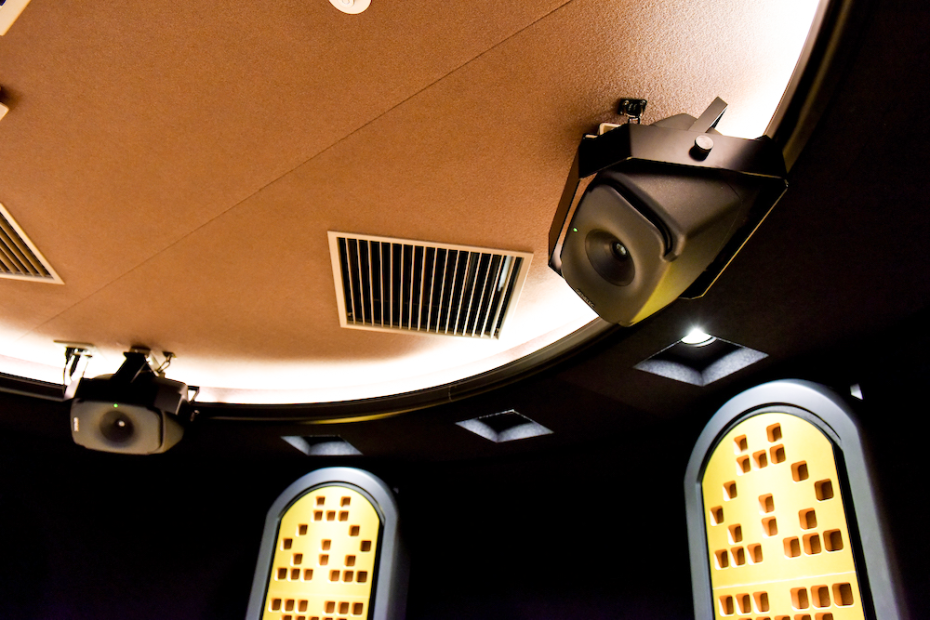 To achieve its vision, Capcom worked with Sona Corporation on the room design. “It doesn’t mean that we’re planning on producing titles that support 3D audio,” Takimoto clarifies, “but it’s true that the game industry pays more attention in general to 360 degree sound, and that needs to be reflected with our monitoring system.”

Capcom’s Genelec solution is primarily set up for a 7.1.4 environment, but the studio is also ready for Dolby Atmos, expanding to 9.1.4 channels. “In addition, based on Sona Corporation’s advice, the studio can support Auro-3D in 13.1 with relative ease,” says Takimoto.

As for the choice of The Ones, Takimoto decided early on that “because this would be a Dolby Atmos / DTS:X supporting studio, we had to use coaxial speakers. We knew that the room would be small in size, and we believed that coaxial speakers, which have concrete phase characteristics, would be the best choice. We then discovered that Genelec was about to launch the 8331 and 8341, The Ones, and we knew immediately that they were the ones we needed!” 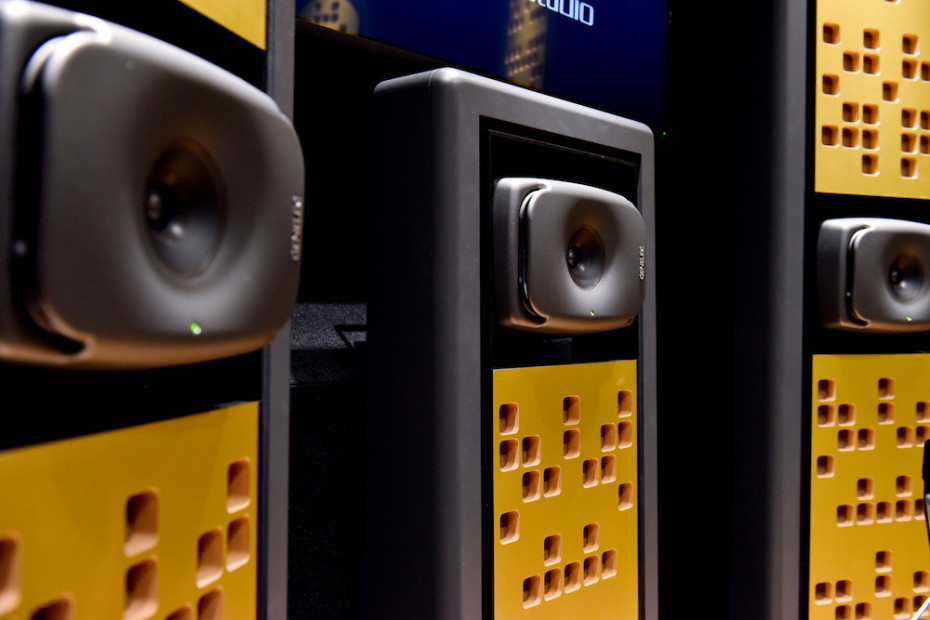 He describes the sound of The Ones as “very clear and easy to listen to”. As for the now-completed room, he adds that only a minor adjustment was required using Genelec’s GLM software and its automated calibration tool, AutoCal.

“It sounds just like I imagined it would,” he enthuses. “I recently did some recording by myself and added some reverb to a track, which was for a space game. The 8331 and 8341 monitors helped me to experiment by distinguishing very subtle differences in the reverb. I also used to believe that this room was unsuitable for monitoring low frequencies, but now, to my surprise, I can hear them clearly. Plus, the precision of the localisation is superb – when we play back a recording in a left-right configuration, the centre channel sound sits exactly in the middle, as if it’s coming from the central speaker."

“When other Capcom team members visit the room, they’re astonished. They ask, ‘Is this really the same place as we had before?’ We are very content with the new studio, it’s just great.”