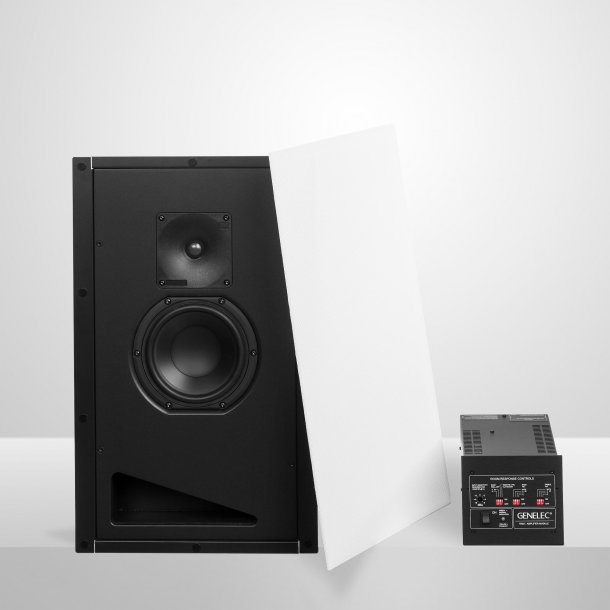 
Maximum short term sine wave acoustic output at 1 m on axis in half space, averaged from 100 Hz to 3 kHz. 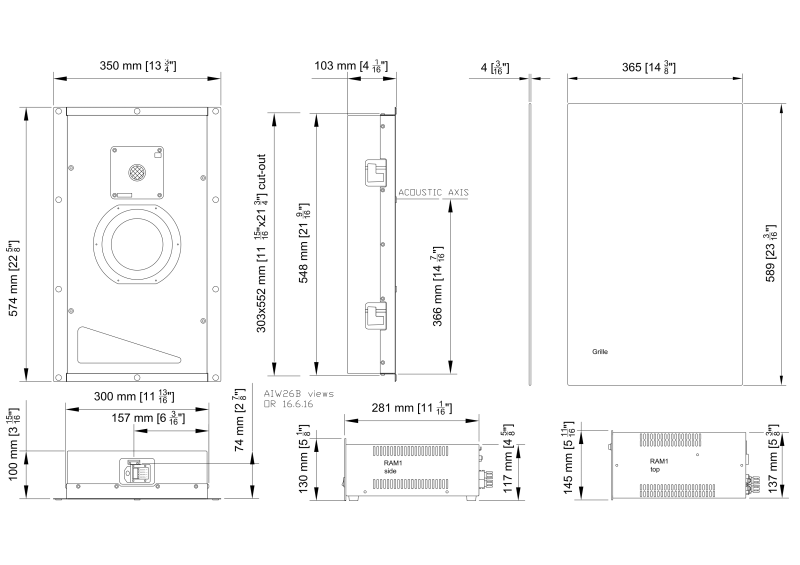 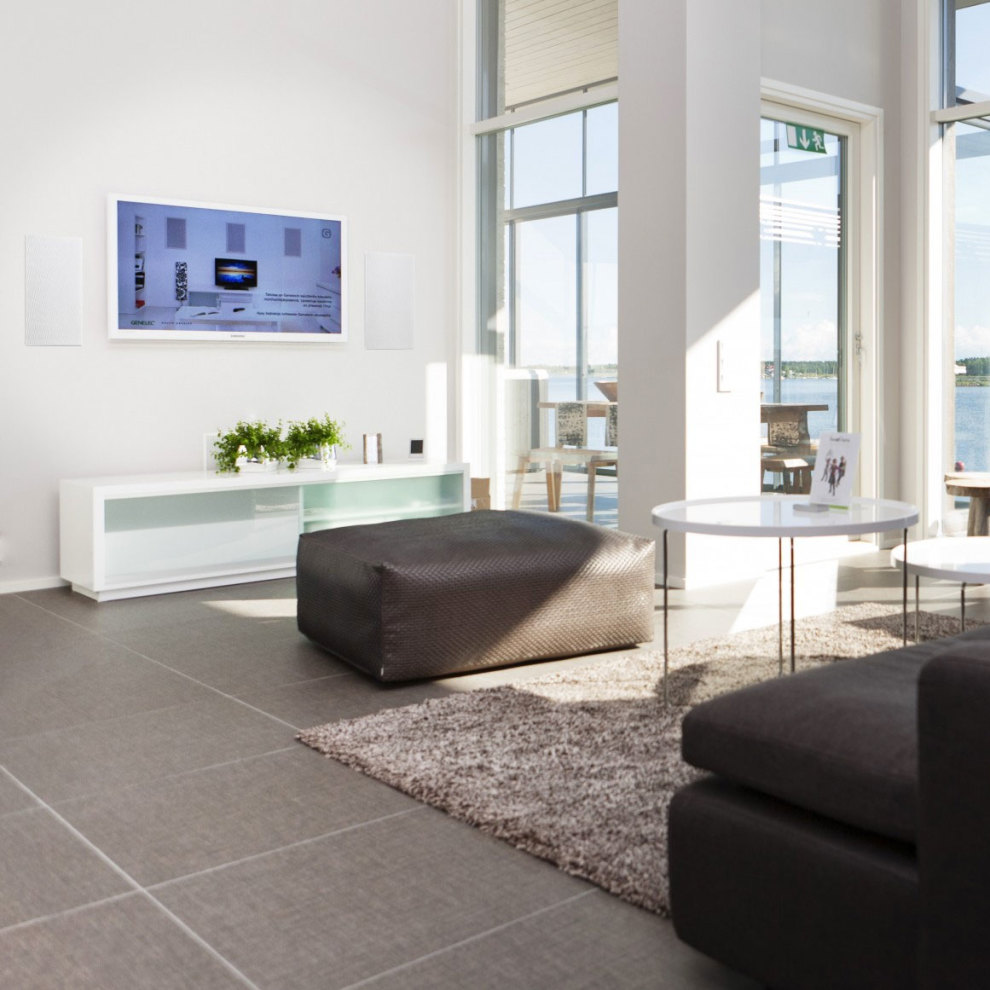 Designed for state-of-the-art audio installations, the elegant, discreet appearance of the AIW26B complements its outstanding sonic performance. Providing clean, transparent audio reproduction, the AIW26B will integrate seamlessly into a standard 2” x 4” wall system in either new or retro-fit installations. Its grille and mounting frame can be painted to match any interior design, blending discreetly into home theatres, restaurants, art galleries, museums or boardrooms – where it will provide decades of reliable service. 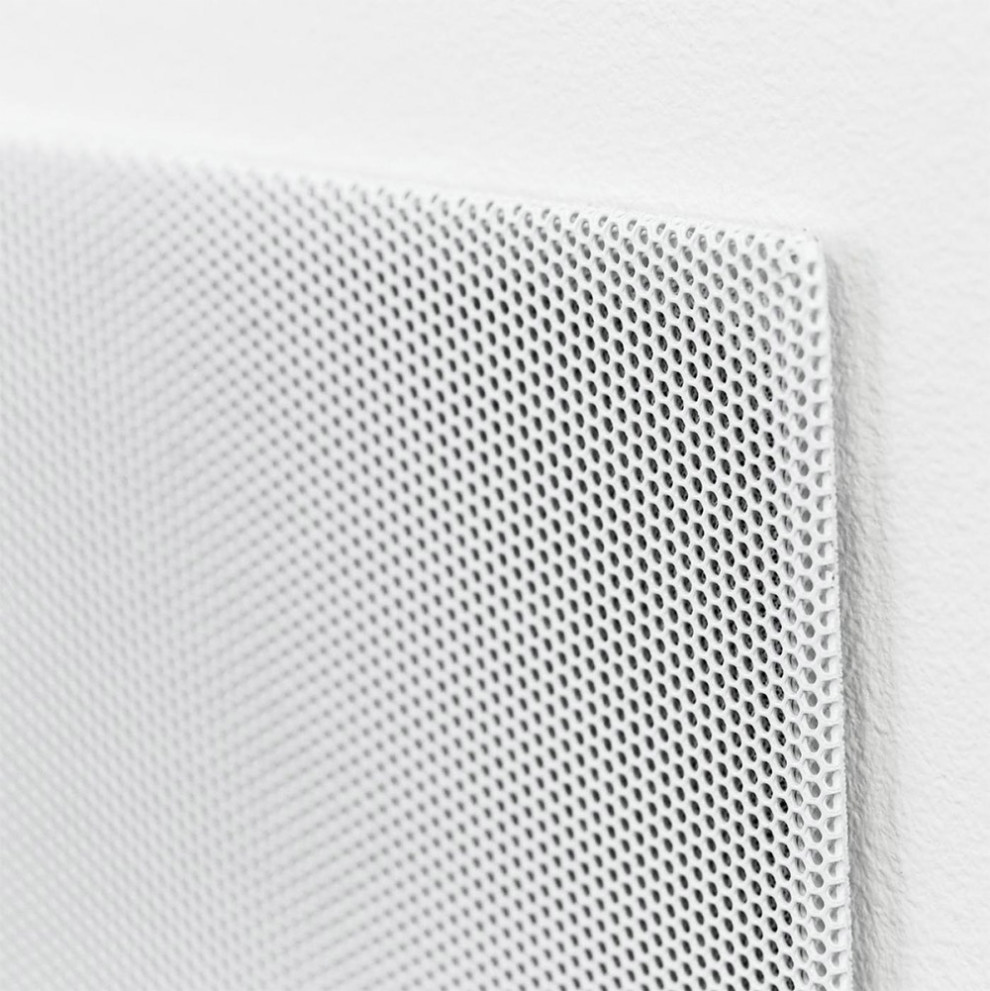 Genelec’s active approach means that both drivers in the AIW26B are powered by the remote mounting individually calibrated RAM1 amplifier module, thus avoiding any issues with amplifier/speaker matching. The RAM1 features Room Response Controls for optimising the frequency response of the AIW26B to match any acoustic environment, delivering transparent and uncoloured performance, even in challenging spaces. 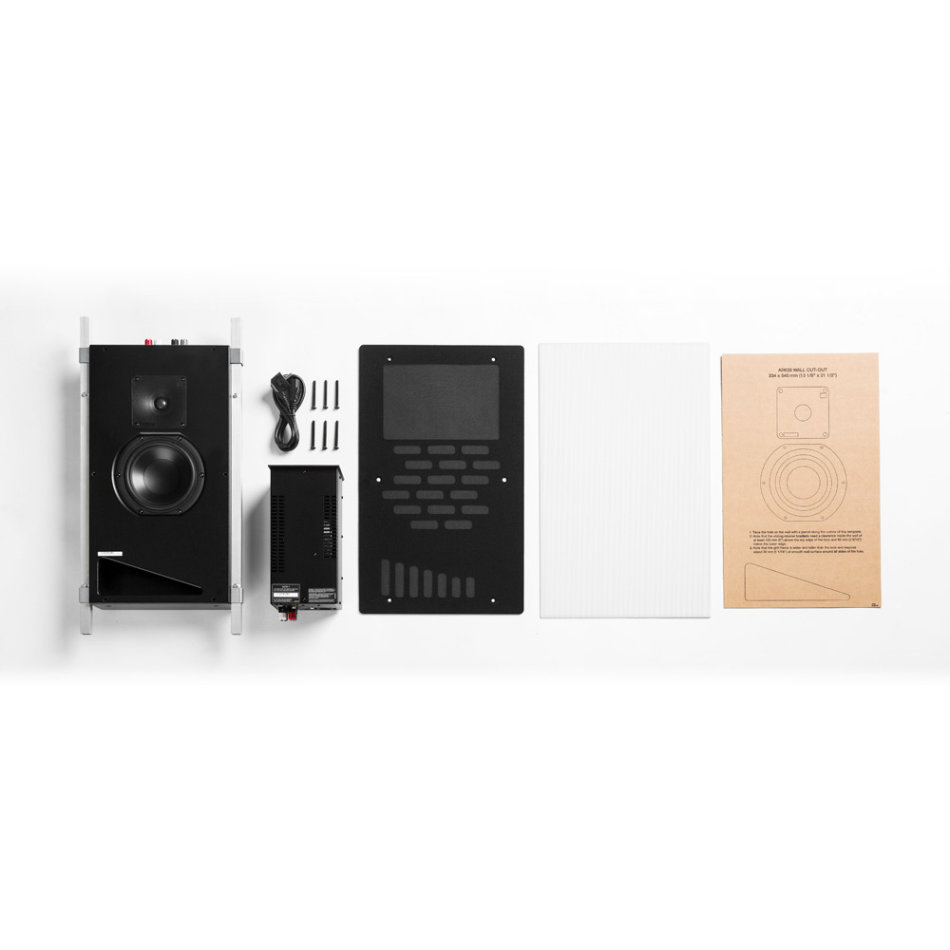 This video shows you how to install the AIW26B active in-wall loudspeaker. The speaker system is especially designed for state-of-the-art audio installations.