null Home is where The Ones are... 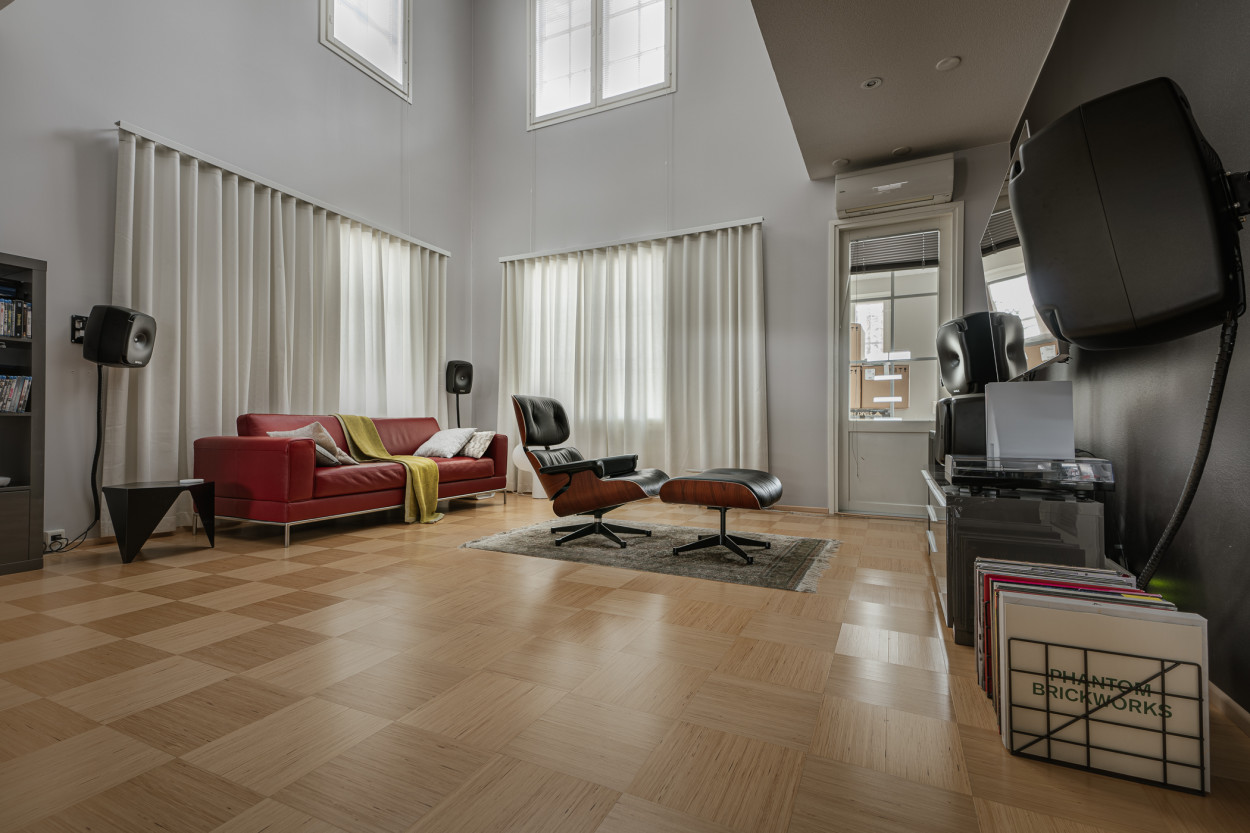 Jarno — a self-confessed audiophile — is no stranger to Genelec, having used them in his living room for years to enhance his movie-watching and gaming experience.
“A plethora of creators, from musicians to sound designers for video games use Genelec loudspeakers as the tools of their trade,” he explains. “Above all, I want to recreate that sound in my home environment and hear their work exactly as they intended it to sound. Genelec’s GLM calibration software works to correct the worst humps and slopes in frequency response that come with the peculiar shape of my listening space. 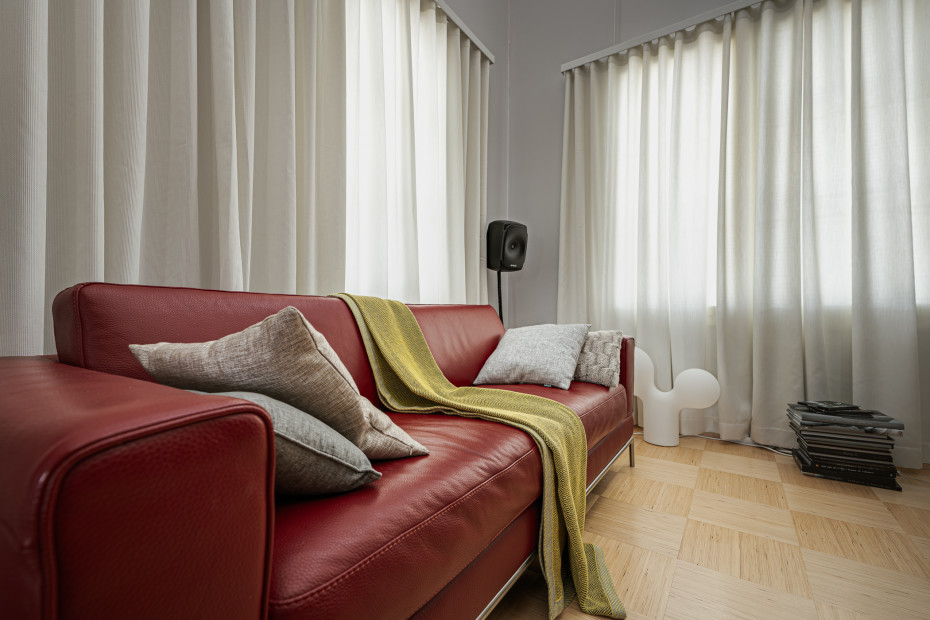 Genelec offers regular Calibration Tours in Finland for which customers can register online and explain their Genelec Smart Active Monitoring setup. A Genelec specialist then arranges a time to visit each customer to discuss loudspeaker placement and the room’s acoustics, before using their deep knowledge and extensive experience to help the customer perform some fine-tuning of their setup. “I found talking to Pasi about my setup, as well as others that he had worked on, very insightful,” recalls Jarno. “He was obviously very experienced in working with clients to get the most out of their systems in a variety of spaces, from home setups using The Ones, to professional studios for top recording artists. 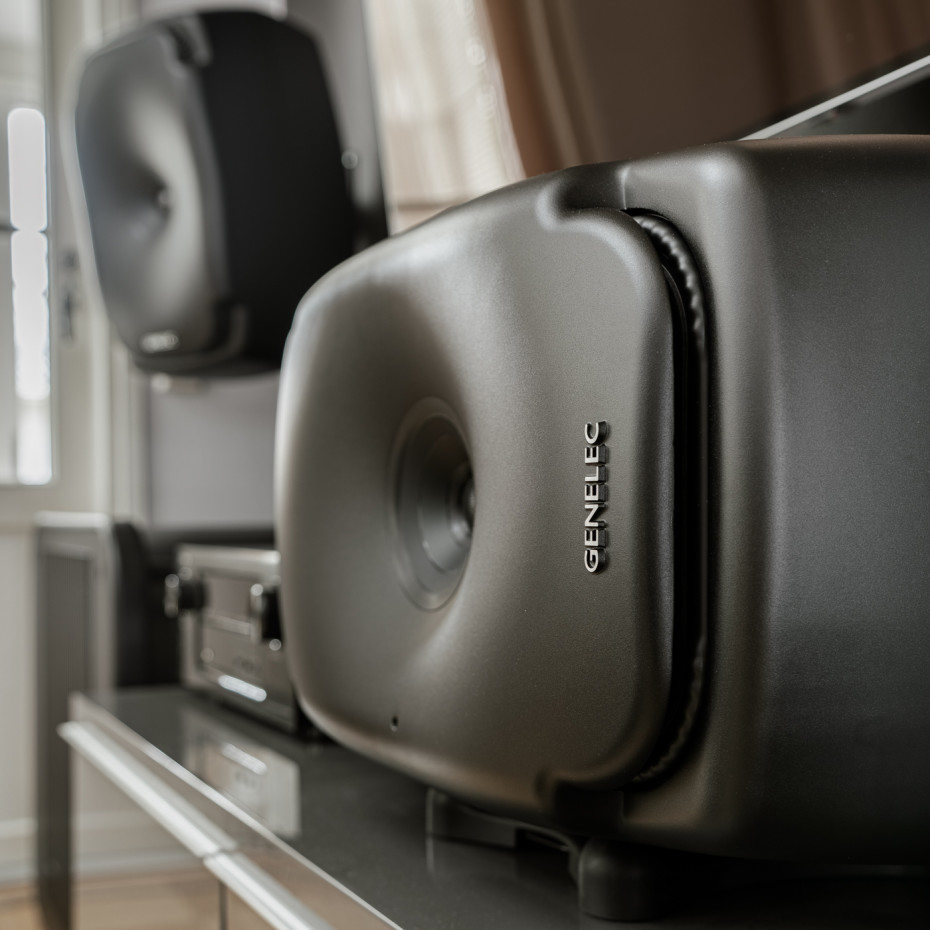 So, now that the new setup has ‘bedded in’, how does Jarno feel about the results? “At first glance, I thought the 8361As were comically large — any pictures of them don’t really do the size justice,” he says with a grin. “However, I’m used to it now so it’s less of a shock!

“When it comes to the listening experience, I’m really enjoying it; the new speakers add a very substantial layer of nuance, especially in the lower frequencies. I’d liken the difference to running the 8351As uncalibrated versus calibrated — the low end was always there, but when uncalibrated it could sound overbearing in my space. I think beyond the upgrade in hardware (as well as the physical size of the speakers over what I had previously), the availability of more nuanced calibration controls on the 8361A model, and GLM’s new AutoCal 2 calibration algorithm, have contributed tremendously to the end result.