"No monitor can reproduce rock guitars like a Genelec"

Backyard Babies is a Swedish Rock band that was formed in 1989 and have since toured the world over with its music that some would say is punk and some just hard rock.

The set up is two guitars, bass and drums with well known guitarist Dregen on lead guitar. Other members are Nicke Borg, vocals and guitar, Johan Blomquist on bass and Peder Carlsson on drums. All the band members are of the same age and were born and bred in the small Swedish town of Nässjö.

After a 5 year break the band is now back with new CD material that has been largely recorded and mixed in their Stockholm studio using their Genelec 8250A system! "No monitor can reproduce rock guitars like a Genelec", says Dregen! 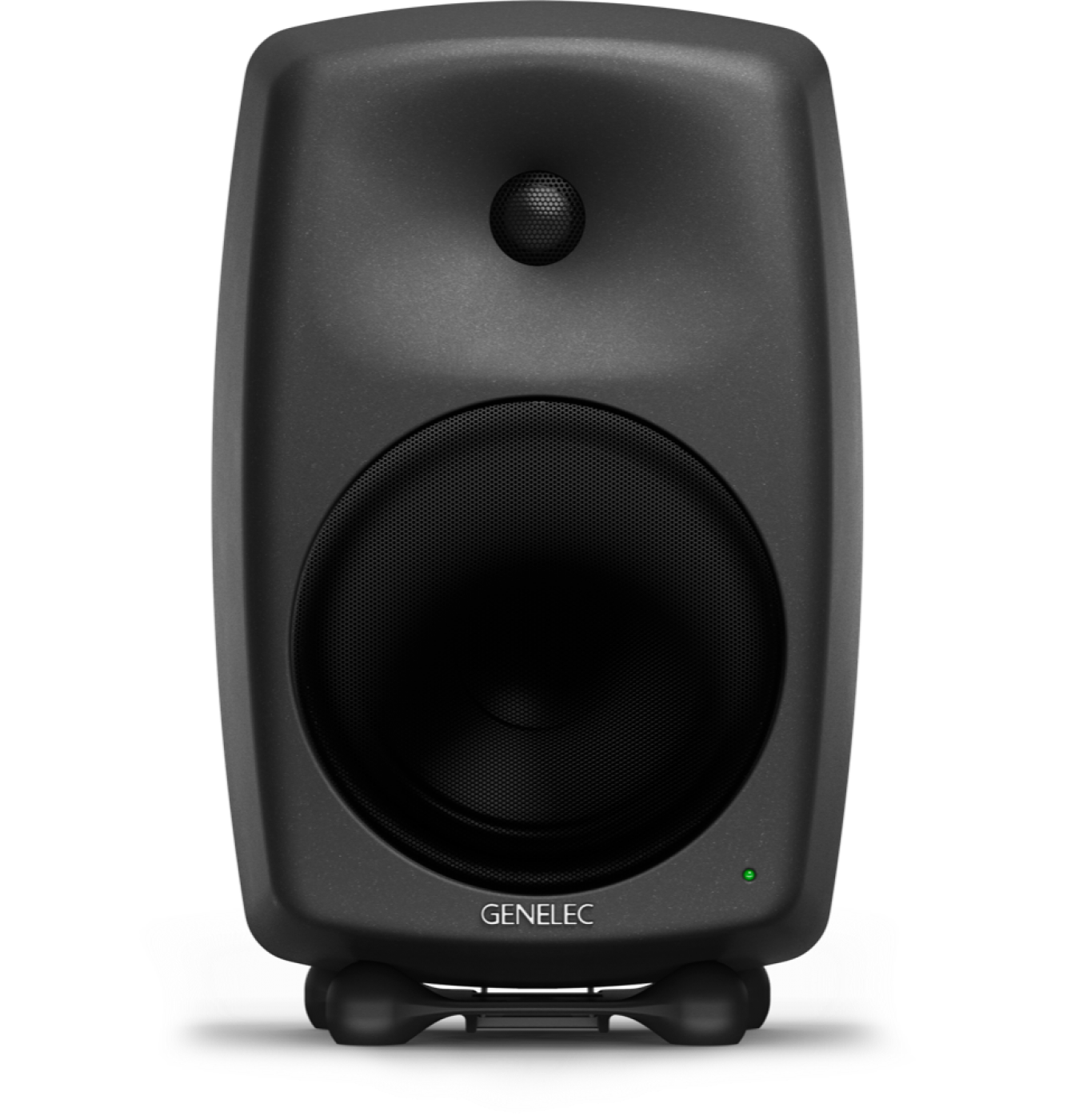