null Genelec takes Sixième Son studios ‘to the next level’ 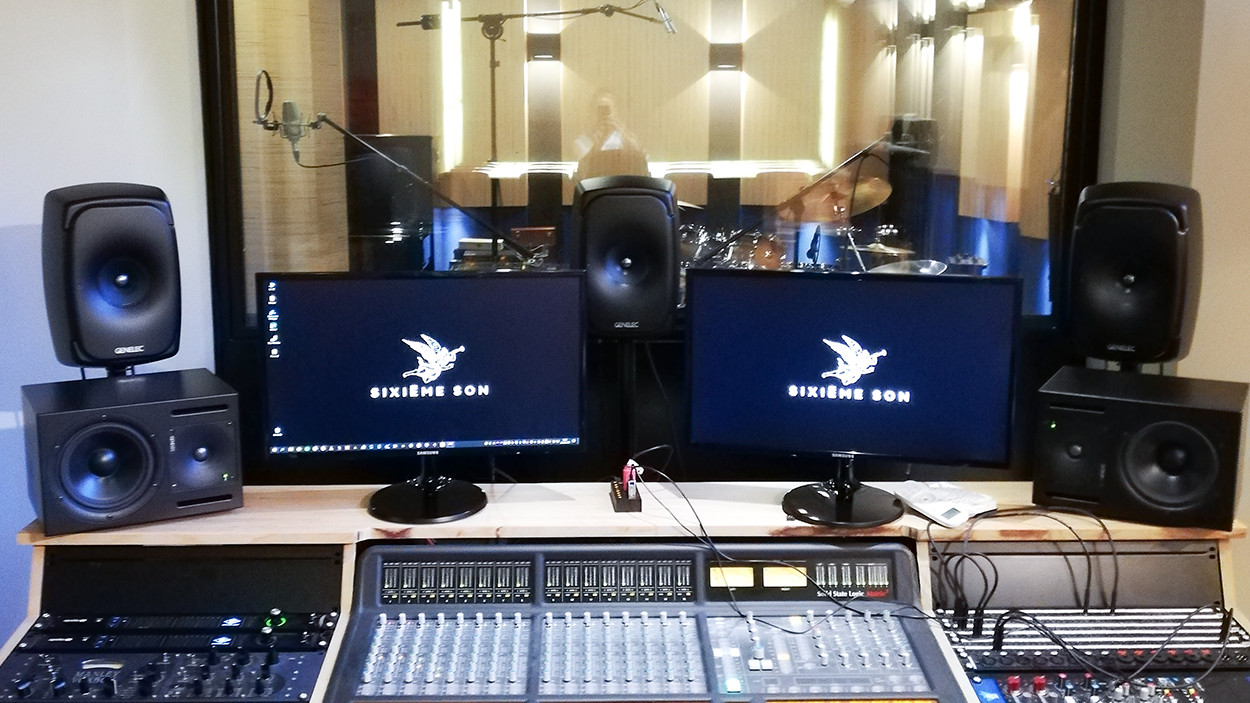 The French headquarters of global sonic branding agency Sixième Son has recently upgraded its studio facilities to a 5.1 setup based around Genelec Smart Active Monitors. The upgrade was a necessary step for the agency due to the standards it sets for the quality of work it delivers in various formats. With its status as industry experts, the team at Sixième Son demand nothing less than the best.

Founded in 1995, Sixième Son strategically reinforces brand recognition and enhances the customer experience specifically through sound, music and voice. With a team of highly talented composers and sound designers, the company has tailor-made audio identities for over 400 clients, including global brands such as Krug, Samsung, Renault and Coca Cola.

Sixième Son has a deep relationship with Genelec, both as a long-term user and also the company behind Genelec’s own sonic identity. As such, when the agency decided to update its studio monitors, there was only one choice. “Although our equipment was high quality, we had some very technical requests which required state-of-the-art monitors,” recalls Ella Duda, International Strategy Director at Sixième Son. “We had been using older Genelec models, which have served us incredibly well, so it was only natural that we sought out new monitors from the same brand. Like Genelec, we’re always looking for the finest sound quality so there wasn't any doubt which brand we would go with.” 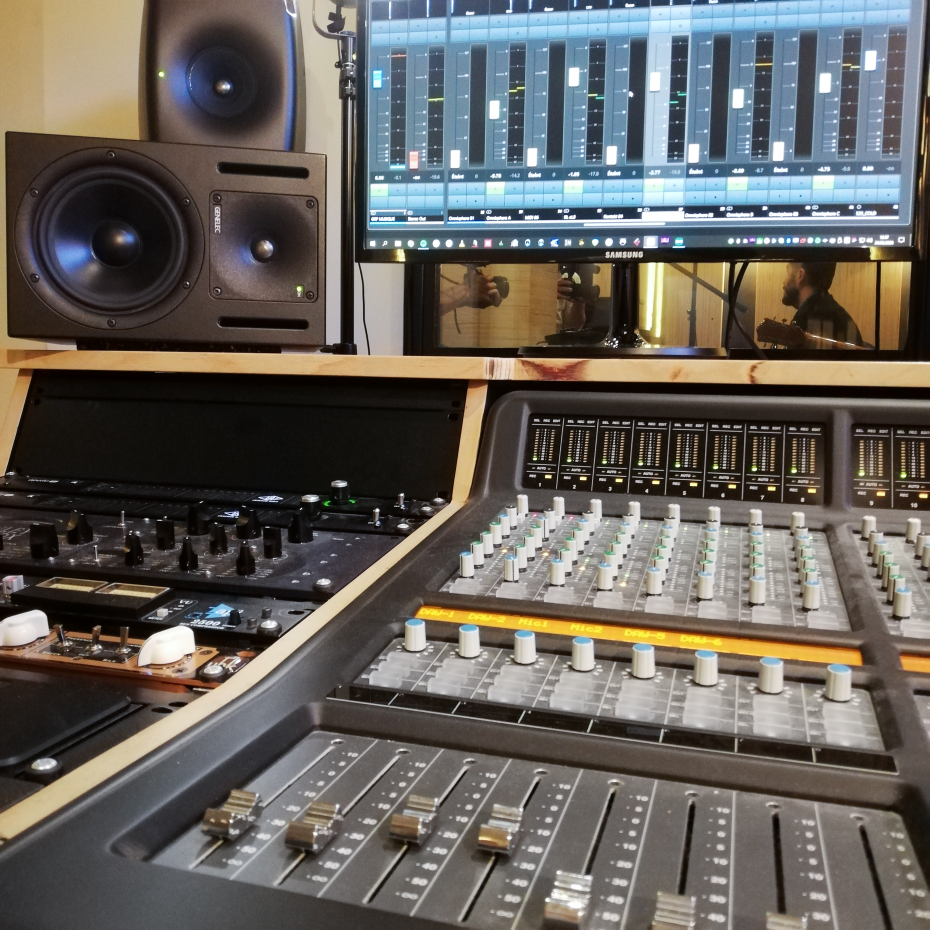 Their speaker technology is compact without compromising the sound.

The studio decided to make the move from a 2.1 solution to a 5.1 setup comprised of three 8341A coaxial three-way monitors as LCR, a pair of the more compact 8331A coaxial models for the surrounds, and a 7370A subwoofer handling the low frequencies. “The need for a state-of-the-art system was accelerated mainly by the increase in demand for broadcast mixing for films,” explains Studio Manager Romain Morlat. “As such, we naturally gravitated to Genelec products due to their technical excellence, as demonstrated in ‘The Ones’ coaxial models that we’ve chosen. Additionally, their technology is compact without compromising the sound, so we could easily integrate their monitors into our space.” 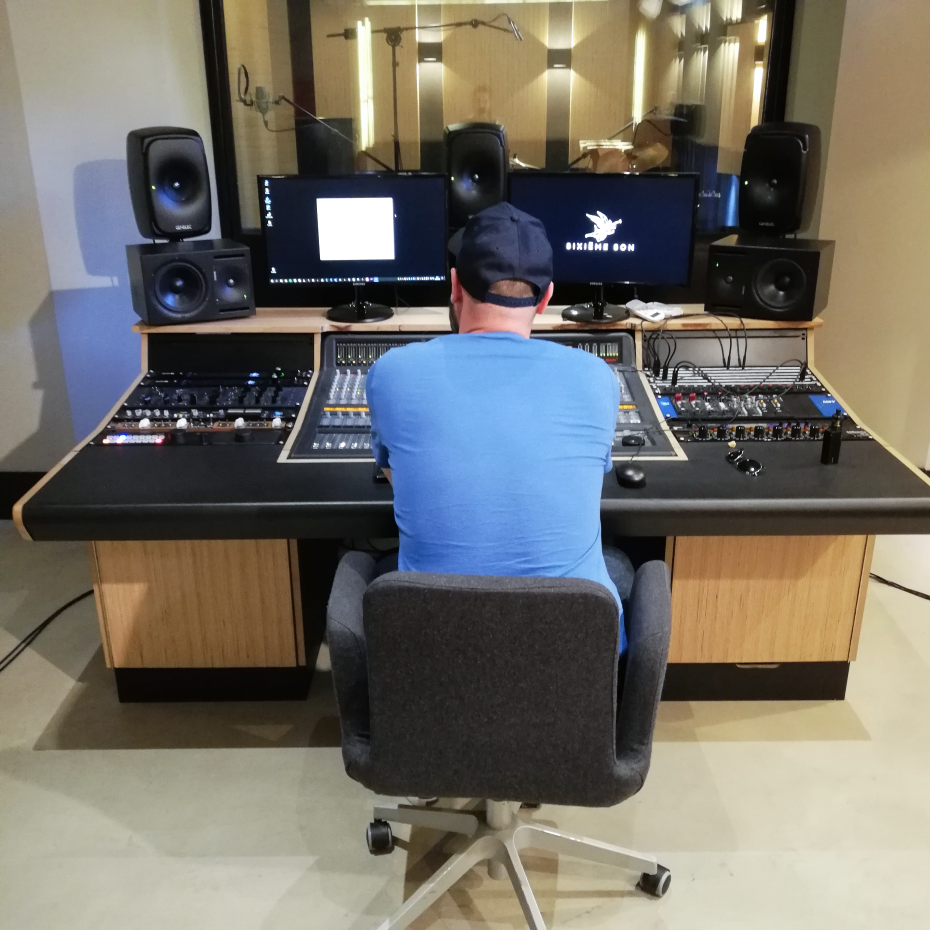 The project looked to be moving ahead at speed until it came up against the same challenges that just about every project has faced in 2020. The new monitors arrived in France just as the country went into a national lockdown. Morlat received special permission to test the new equipment to ensure everything was in order, but public safety came first and the installation itself had to wait until France emerged from its lockdown.

The GLM software was essential to the proper set up and calibration of the system.

As soon as the country began to get back on its feet, Morlat set to work with the installation and commissioning of the new system, with Genelec’s GLM calibration software playing an important role. “We found that GLM was essential to the proper set up and calibration of the system, both in stereo and multichannel formats,” states Morlat. “We're very confident that everything is optimised.”

With the new solution installed and people returning to a safe working environment, the team at Sixième Son are quickly getting to grips with their new monitoring setup. “It has been an instant hit,” says Duda. “The precision that the solution gives us in terms of frequency and depth, is incredible.” 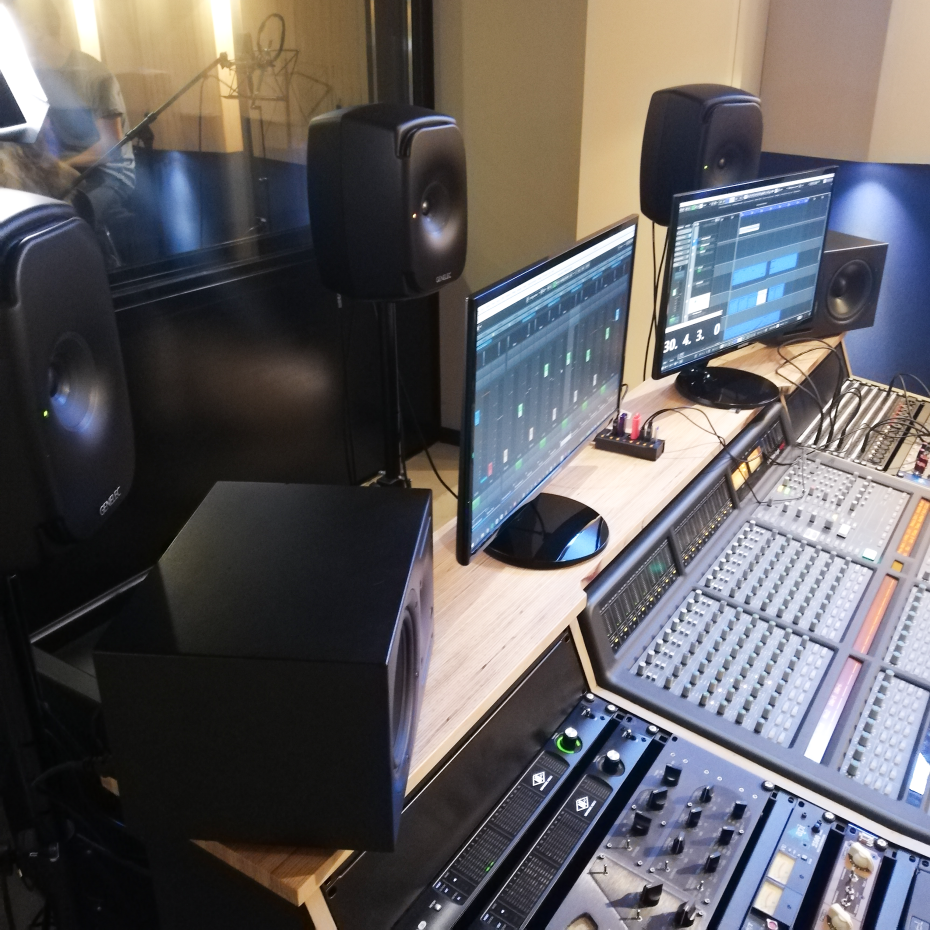 “Now that we have our Genelec setup, we can improve the way we work on complex projects – like a VR apartment tour which we recently completed – and be more creative at the same time,” adds Morlat. “As a bonus, the experiences that we give our customers at the studio are more immersive than ever. Now, since we can do absolutely everything in house, there’s no need to outsource for surround mixes. It’s a great feeling and a milestone for us.”

Reflecting on the project as a whole, the entire team is clearly delighted to have the 5.1 setup and believes it will serve Sixième Son well through its continued growth. “We are beyond happy and so grateful to have the new monitors in our studios,” Duda concludes. “We always strive to have good, quality materials, of course, but our new Genelec monitors take us to the next level.” 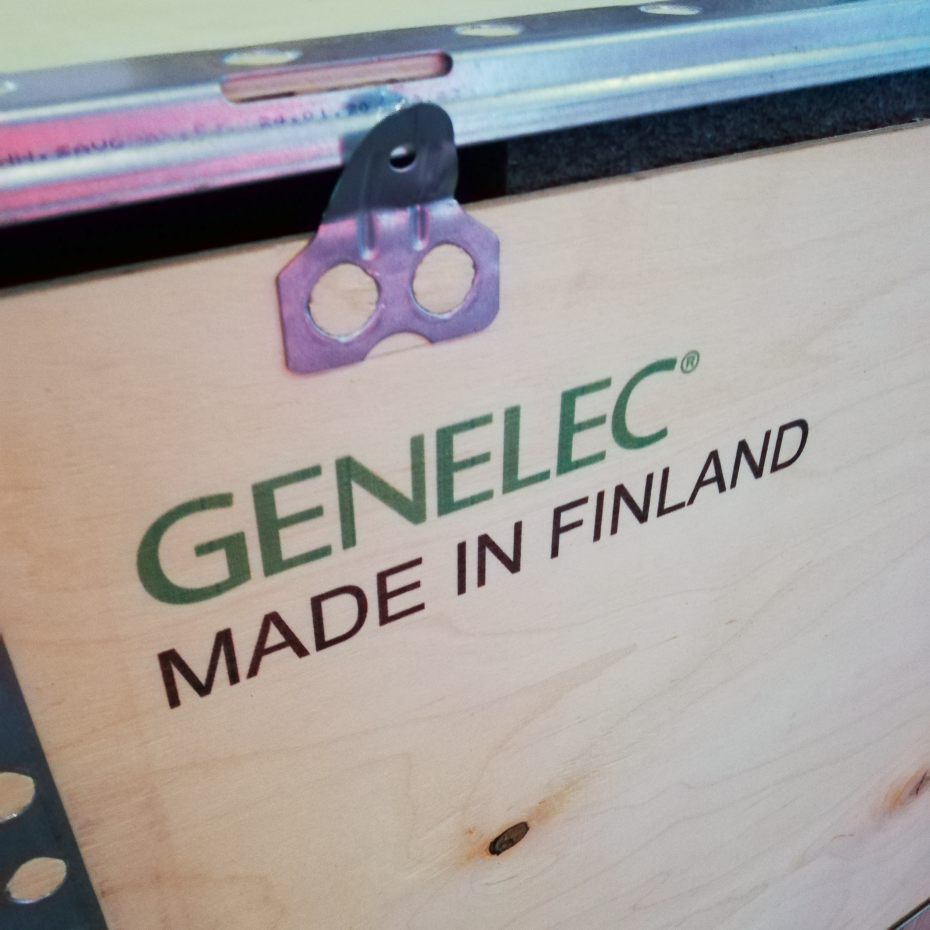