One on One with Darude

null One on One with Darude

One on One with Darude 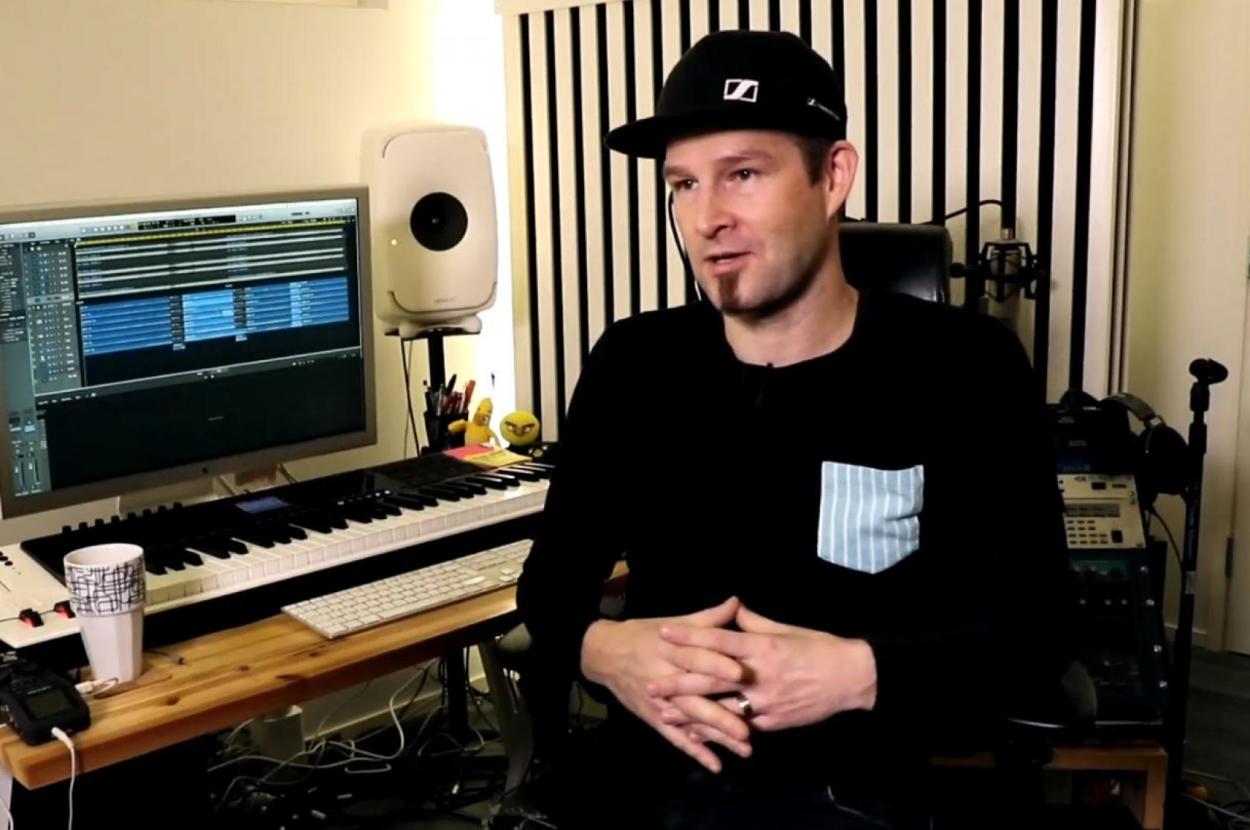 Genelec recently visited Serendipity Studio, where Darude talked about his career so far.

A star of the global EDM community since the late 1990s, Darude has been touring the world for 18 years since achieving worldwide fame with his number one hit, Sandstorm.

When the DJ and producer is back home in his native Finland, he can usually be found in Serendipity Studio, his own purpose designed facility. Completed in 2002, the studio is located within the acoustically treated basement of an apartment block. Inside the walls of what he fondly describes as his “man cave”, Darude has assembled a wish-list of recording technology which up until recently included Genelec 1031As. Now, after 15 years’ service, they have been replaced with 8351s from The Ones range of three-way coaxial monitors.

Genelec recently visited Serendipity Studio, where Darude talked about his career so far, taking in “four albums, 15 singles, 40 or so official remixes and touring in 60 to 70 countries”, culminating in his new direction of working with independent labels. He also discussed his long relationship with Genelec monitors, and his surprise at hearing the 8351s for the first time.

“When I built my first studio in 2002, I bought the 1031As, 1029As and a 7070A sub, and I used them until about a year and a half ago. They served me perfectly but then I got a little taste of these 8351s, and I never gave them back,” he explains. “The craziest thing (was that) we set up the (new monitors) in the middle of a project. All of a sudden I heard so much more – a deeper and more accurate mix. That was freakishly cool. Now I hear the kick drum punch as I want to hear it. When I have a good mix here, I feel confident that it’s going to work out.”

He concludes that while his original set-up was great, with his new 8351s, he knows his mix “is going to sound exactly as it should in a big PA system – the translation is universal.”

When DJ and producer Darude is back home in his native Finland, he can usually be found in Serendipity Studio, where after 15 years' service his Genelec 1031As have been replaced with 8351s from The Ones range of three-way coaxial monitors.