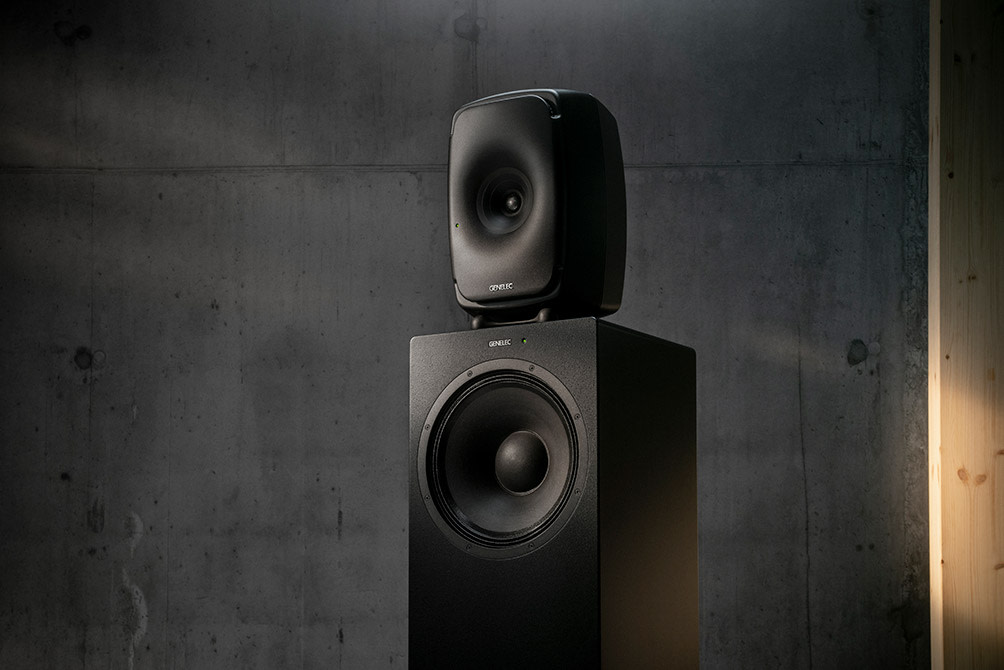 NATICK, MA, January 26, 2021 — Genelec, the leader in active monitoring technology for four decades, is proud to announce that it has won an award in the 36th annual TEC Awards, held Friday, January 22, 2021, online as part of NAMM Believe in Music Week. Genelec won Outstanding Technical Achievement in the Studio Monitors category for its W371A Adaptive Woofer System.

Will Eggleston, Genelec Inc. Marketing Director, stated, “We thank all of our industry peers who voted for the W371A system in the Studio Monitors Category for this year’s awards. It is always an honor to be acknowledged by the experts who are in the field every day, putting new products through their paces and discovering the intricacies of the elite technology brought to market each year. We are proud of the W371A and believe it represents the spirit of innovation and market-driven development that Genelec strives to embody, and it is fulfilling to know that it has struck a chord with talented end users.”

Genelec would also like to recognize that in another TEC Award category, acknowledging excellence in Studio Design, the firm Francis Manzella Design Ltd was honored for its work on a new recording technology room at the Clive Davis Institute of Recorded Music, Tisch School of the Arts, NYU. The firm’s principal Fran Manzella, a world-renowned studio architect and designer who recently passed away, often employed Genelec technology in his studio designs, including the Clive Davis Institute of Recorded Music. Just prior to his passing, Manzella was closely involved in the design of the Genelec Experience Center at Genelec Inc.’s U.S. headquarters in Natick, MA.

Founded in 1985, the Technical Excellence & Creativity Awards is the foremost program recognizing the achievements of audio professionals. Presented annually by The NAMM Foundation, the TEC Awards recognizes the individuals, companies and technical innovations behind the sound of recordings, live performances, films, television, video games and multi-media. Award categories span 22 Technical Achievement and 7 Creative Achievement Categories. TEC Awards nominations are made by a panel of industry professionals and voted upon by members of various professional organizations and audio industry websites.

About the Genelec W371A Adaptive Woofer System:
The W371A Adaptive Woofer System is a truly unique concept, designed specifically to seamlessly complement 8341, 8351 and 8361 monitors, and in conjunction with these models creates a series of full-range monitoring solutions with unrivalled neutrality and supreme levels of control over directivity and the effects of room acoustics. For the first time ever, studios can now experience all the benefits of a main monitor, but with the freedom to locate this free-standing system in optimal positions within the control room; even providing the option to switch between nearfield and main monitors without image-shifting. Standing at 1100 mm (43.25 inches) high and featuring dual high-performance woofers (one forward-facing and one rear-facing), the W371A introduces a palette of novel ways to custom-tailor system performance carefully to the room over the critical lowest four octaves. As a result, the W371A offers vastly superior performance compared to standard free-standing loudspeakers or supporting subwoofers, since it offers a flatter and smoother in-room frequency response with more coherent low frequency imaging – yet achieves this without sacrificing envelopment. Augmenting the dual woofers of The Ones coaxial models with a complementary W371A yields four woofers in total per channel, and these are combined using advanced acoustic measurement to reduce destructive cancellation and standing wave artifacts – through a host of tools including crossover frequencies, polar response and directivity. As a result, the W371A goes further than any other monitoring system in removing the detrimental influences of the listening room on low frequency reproduction – universally recognized as a key issue in all modern studios.