We recently caught up with South Carolina Studio Owner and Mixing Engineer, Uzoma Udogwu, to shine light on his 11-year professional career, his setup and his recent move to immersive.

Can you tell us a little about how you ended up in audio?

The reason I got into engineering is because of my mom. She found out about Full Sail University in the April of 2008 and told me I should go there because I'll love it. I'd never heard of audio engineering until she told me about it, and she didn’t give me a choice if I wanted to go or not, so a month later I was a student there! These days, I mix mainly pop, hip hop and R&B songs at my studio, and I work on a lot of short films.

What kind of studio space do you have and what's the history of the place?

My studio is in the city of Columbia, in a cabin connected to another building where bleacher seating for stadiums is manufactured. The company owned that building for 20 years before they made this cabin for the owner's son. The studio room's size is 15x23x16 ft, 16 in the middle of the room.

What are the key items of equipment in your studio? 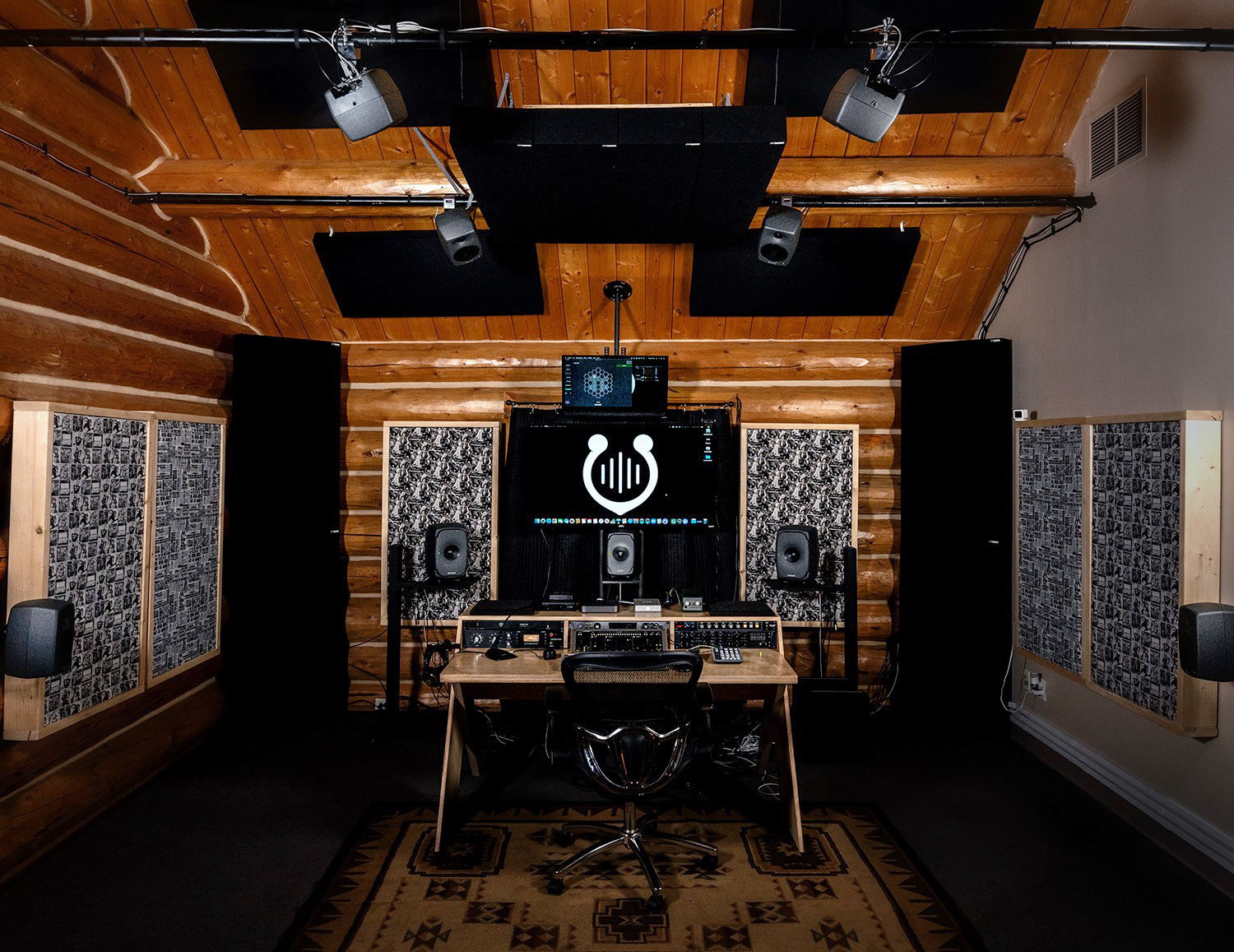 How did you become interested in immersive audio and start to equip your studio for it?

I first became interested early last year after a random studio tour popped up on YouTube showing a recently finished room - I was considering going 7.1 for films at the time. That studio tour video blew my mind, and when I saw that the music business was moving into immersive audio, I decided to get into it myself. I made a few calls to get some information, but generally people didn't seem to know much about it. I knew the number of speakers I wanted and where they'd be going, so I reached out to Genelec on Instagram, and the next thing I know, I’m on the phone with Paul Stewart (great guy, love him). Paul took me through everything step by step over about a week, and ensured I had everything working. Thanks, Paul.

How does it feel to mix in immersive, are there any new challenges?

When I first started mixing in immersive, it felt weird. I could spread everything out as I didn’t have to make room in the mix anymore. The challenge is that you think you should do something because of the increased possibilities, and that can blind you from doing what the song needs versus what you might want to do for it.

What Genelecs are you using and why did you choose them?

My left and right monitors are 8341s, the center monitor is 8331, LFE is 7350, and the rest are 8330s. When I chose to go immersive, I looked at three big brands including Genelec and since I knew that a lot of film mixers use Genelec, I figured it had to be for a good reason. In my opinion, that reason is GLM. Personally, I don’t have the perfect room, so GLM tightens up my low end nicely, and the delay and level adjustments make a big difference.

What are you working on right now and how's business so far with your new setup?

I’m working on two albums right now, one that's pop and the other R&B. I only finished my room last week, so I'm yet to see how things will turn out for me business-wise in immersive audio. I do believe however, that it was an excellent decision to make the jump. I think immersive audio is here to stay, and in 3 to 5 years it will be the main playback format for music. Of course, stereo will still be relevant.

To find out more about Orpheus Sounds, click here