One on One with game music icon Yasunori Mitsuda

null One on One with game music icon Yasunori Mitsuda

One on One with game music icon Yasunori Mitsuda 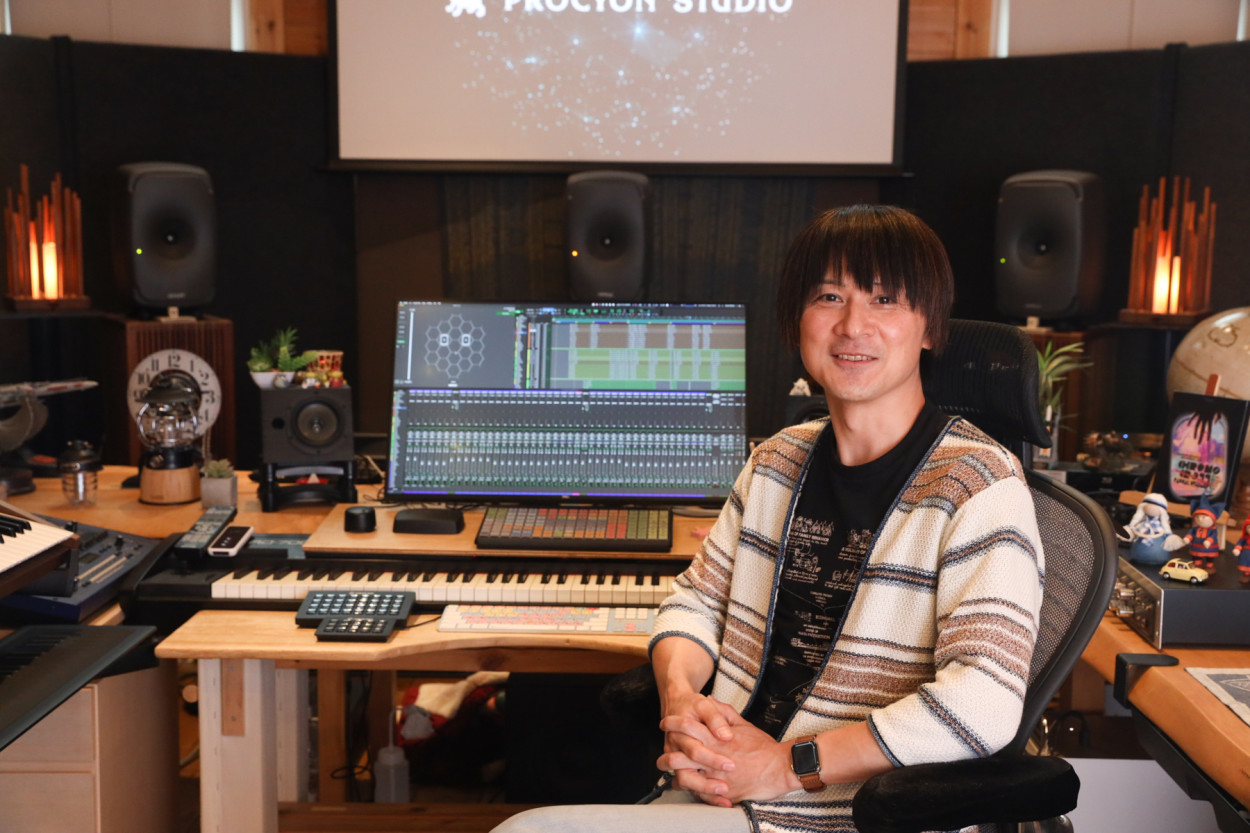 Over an almost 30 year career in the video gaming industry, Yasunori Mitsuda has become legendary for his beautifully composed and produced soundtracks. Having started out as a composer at Square (now Square Enix) in 1992, he went freelance in 1998, going on to form his own company Procyon Studio.

Outside the gaming world, Yasunori contributes to a diverse range of projects, including music for TV, movies, and anime, whilst providing written material and production expertise for well-known artists, both in Japan and internationally.

Despite the diversity of his work, he’s very willing to share his views about his career highlights, saying that “I feel my work for Square Enix is my best, including Chrono Trigger, Xenogears, and many more of their titles.” He’s also worked with other game companies, gathering credits for more than 60 game soundtracks in his career, comprising of hundreds of songs altogether.

At the core of Yasunori’s whole operation is Procyon Studio, expertly set up with a Genelec Smart Active Monitoring system comprising five 8351B three-way coaxial monitors and two 7370A subwoofers, all calibrated with a GLM kit. Yasunori conceptualised the studio’s wooden environment as a way to feel close to nature and provide a large space with ample options for positioning his equipment. Occasionally, he moves his monitors to his second room, for example when recording orchestral parts in his main room. He feels that GLM calibration software is vital in these moments, telling us that “I can use GLM to listen in my other space with the same feeling I experience in my main room.”

Watch our exclusive video for the rest of Yasunori’s thoughts about optimal studio monitoring.