The recent renovation of JMC Academy’s Sydney campus has seen two of its studios equipped with Genelec Smart Active Monitoring solutions. The new studios needed to give JMC’s students the experience of working with high-end professional equipment while also providing the longevity required by educational institutions.

being able to automatically calibrate the monitor to sound neutral within any given room is a real benefit. 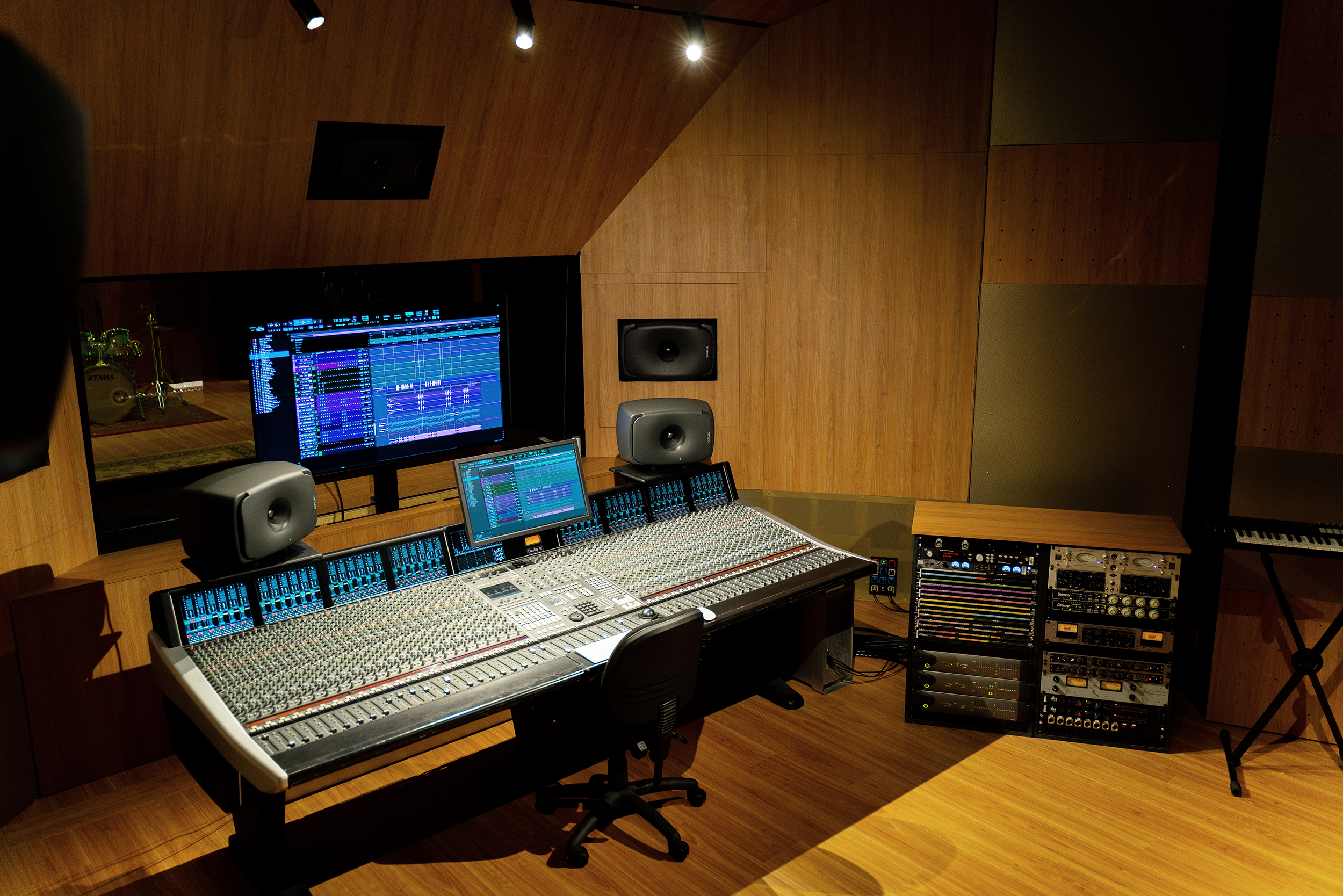 JMC have provided their students with a great opportunity to learn their craft using monitors which tell the truth, sonically. 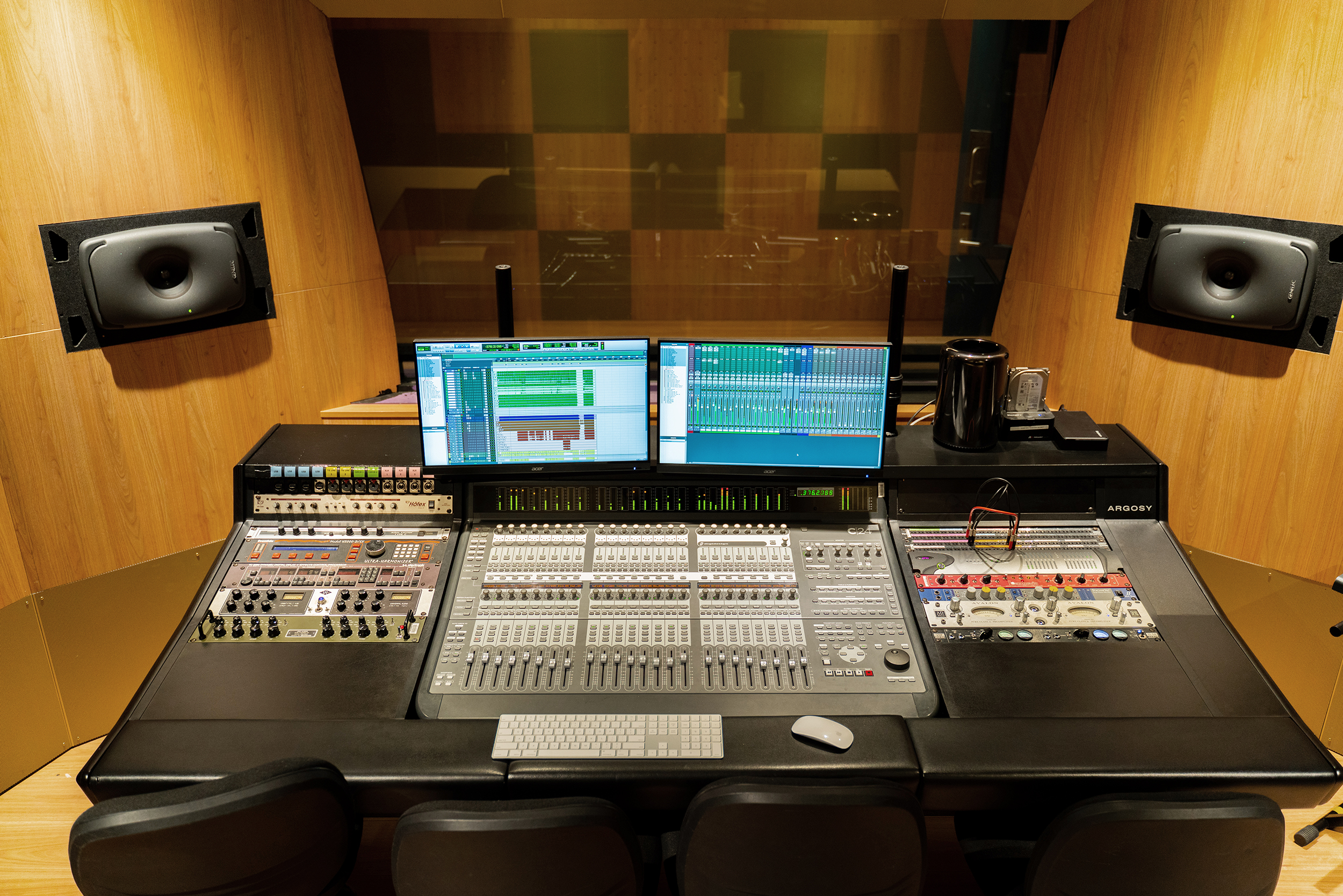