Artistic and Cultural Centre in Kozienice

Artistic and Cultural Centre in Kozienice

Kozienice is located in Mazowieckie Voivodeship and is famous for the second biggest power plant in Poland. 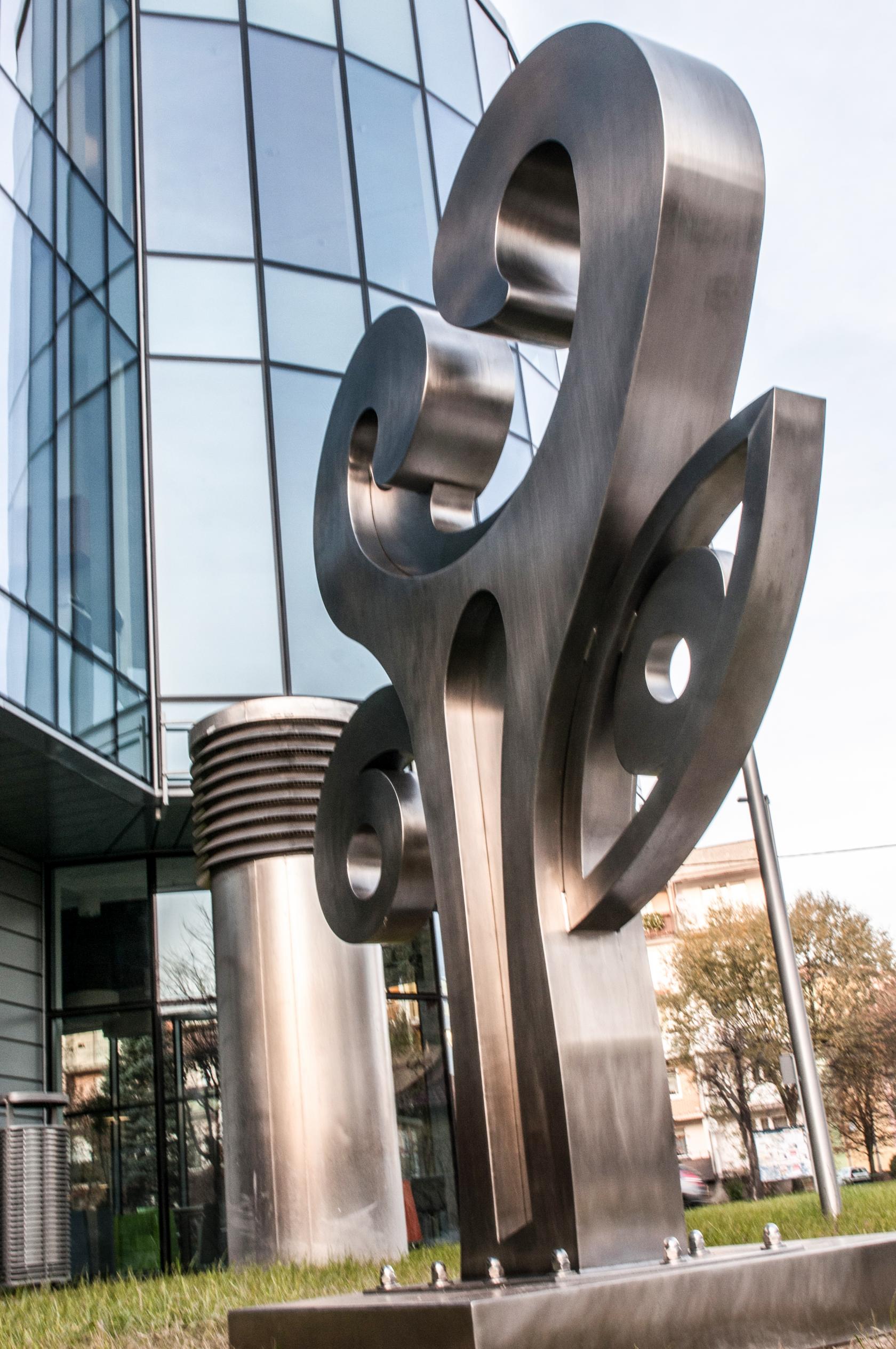 Residents of Kozienice have been waiting for a long time for the accomplishment of the Artistic and Cultural Centre, as they were in great need of a place that would serve as a cultural heart of their town. In 2015 this ambitious undertaking has been accomplished.

Community Centre, music school, library and other institutions have their offices in this modern, energy-saving building. The Centre has been filled with impressive technical solutions that allow holding multiple types of events. 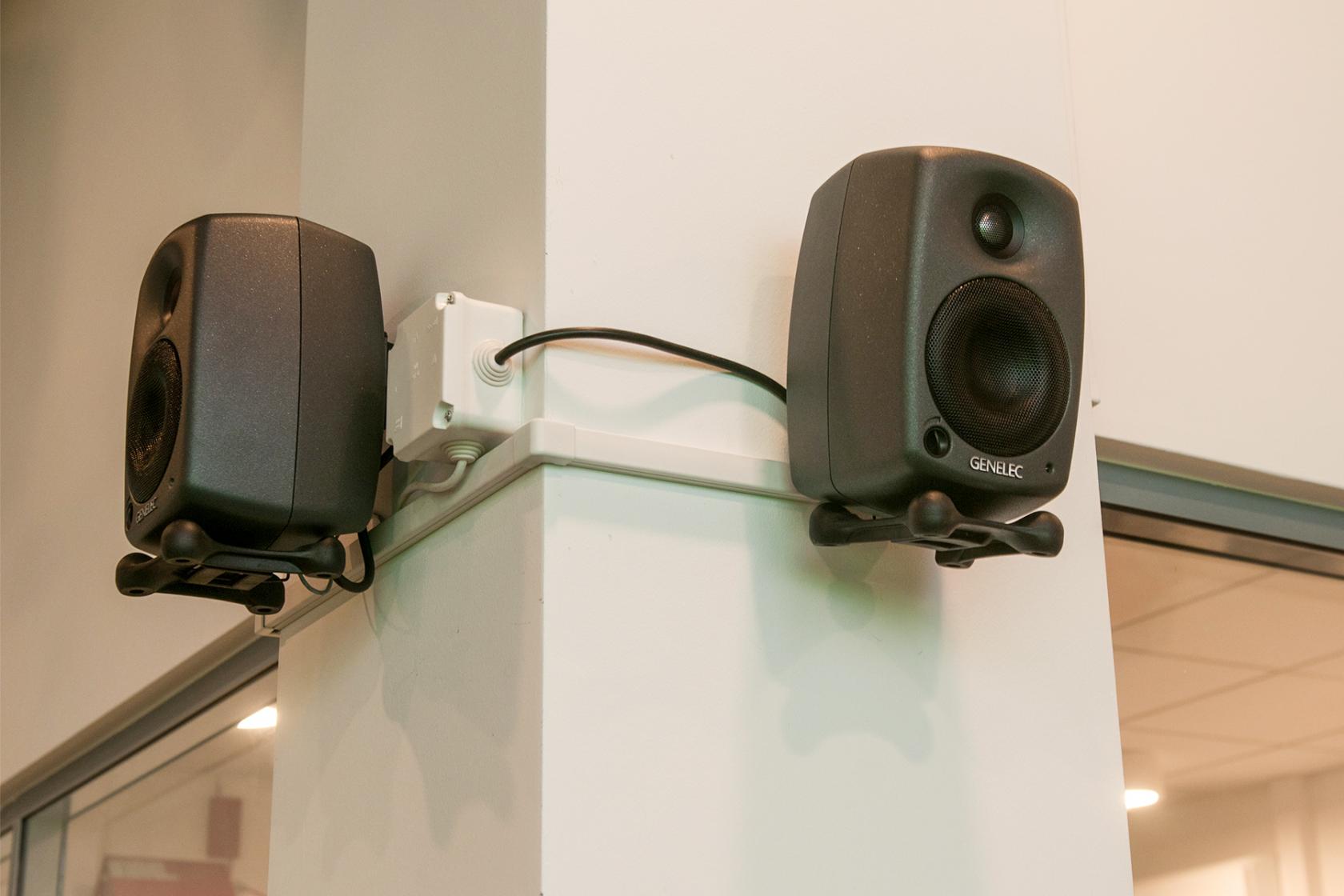 The interiors of the Centre include two entertainment halls. Each of them holds concerts on the regular basis. Another features of the Centre are professionally equipped recording studio and television studios, where regional TV programs are produced.