As one of Italy’s most respected film composers, Federico De Robertis has spent more than three decades working in the world’s leading post production studios. 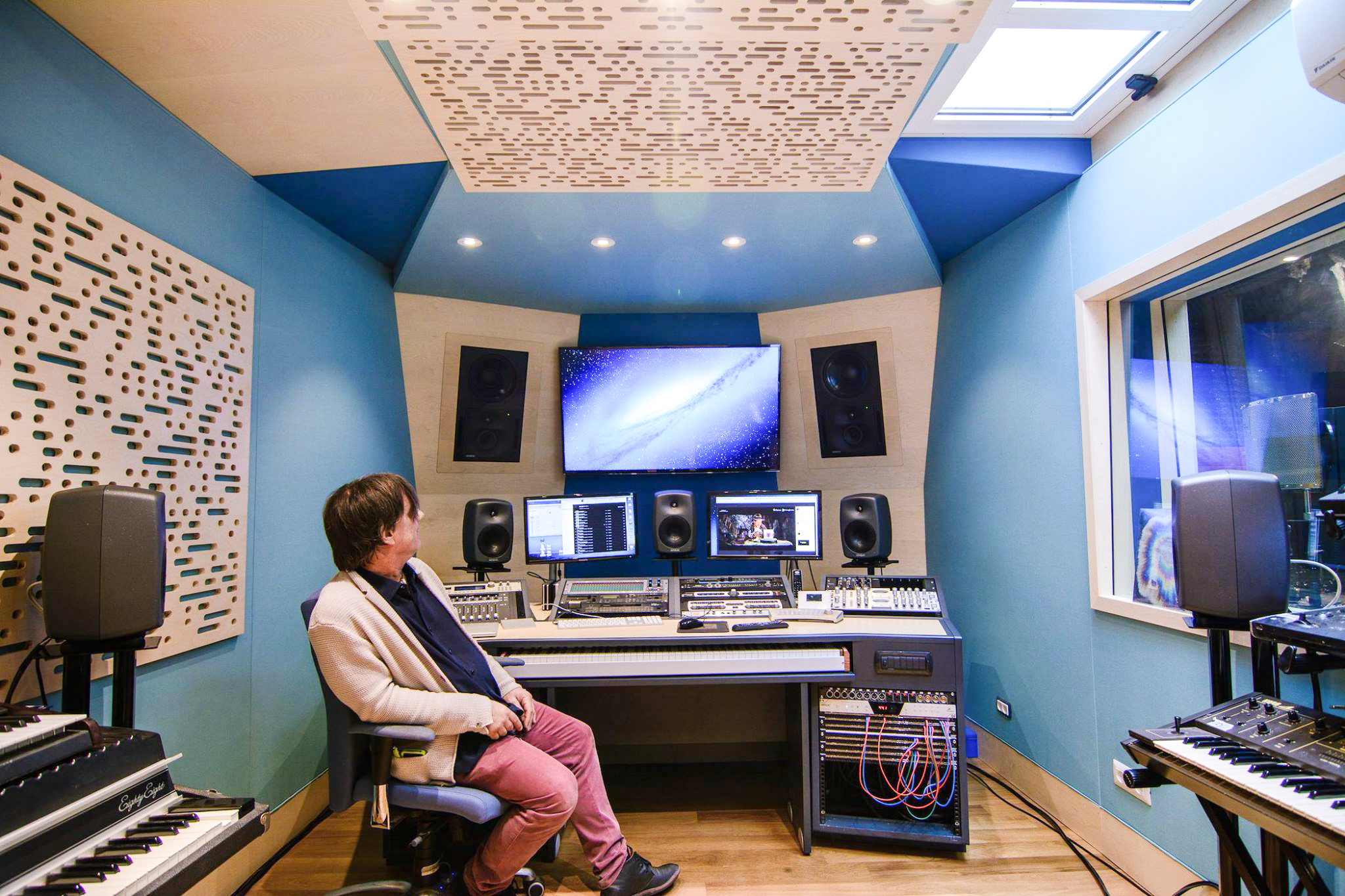 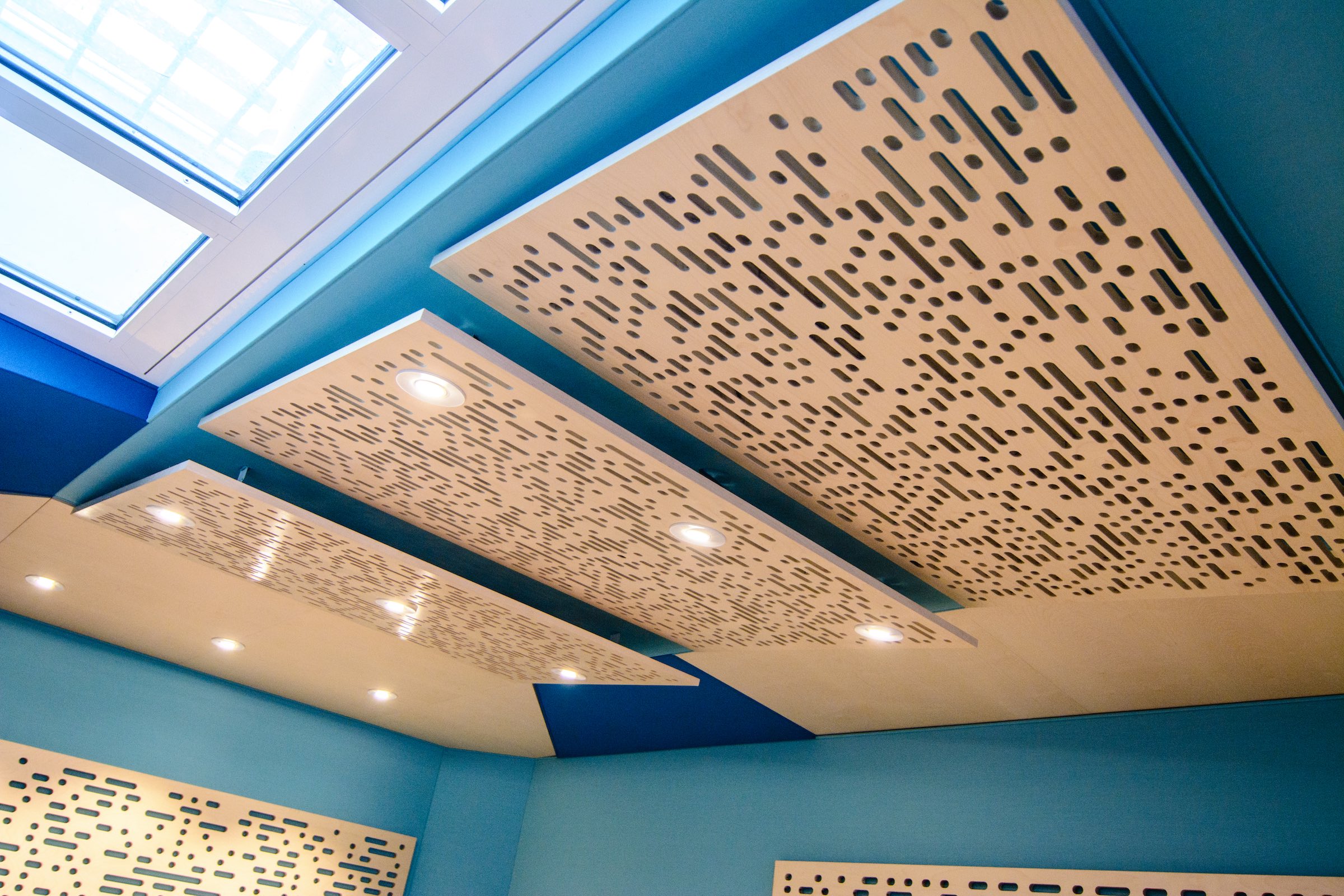 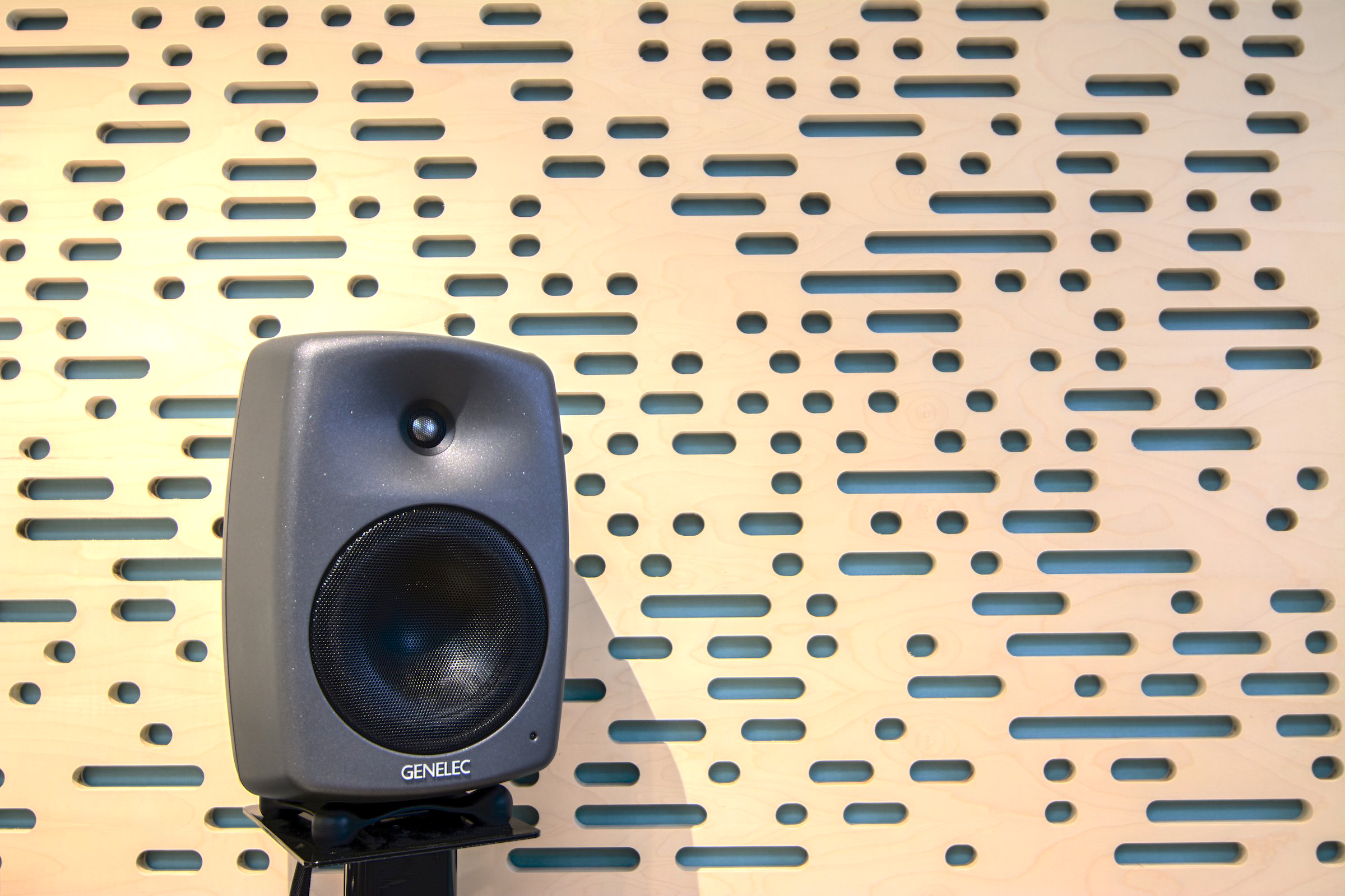 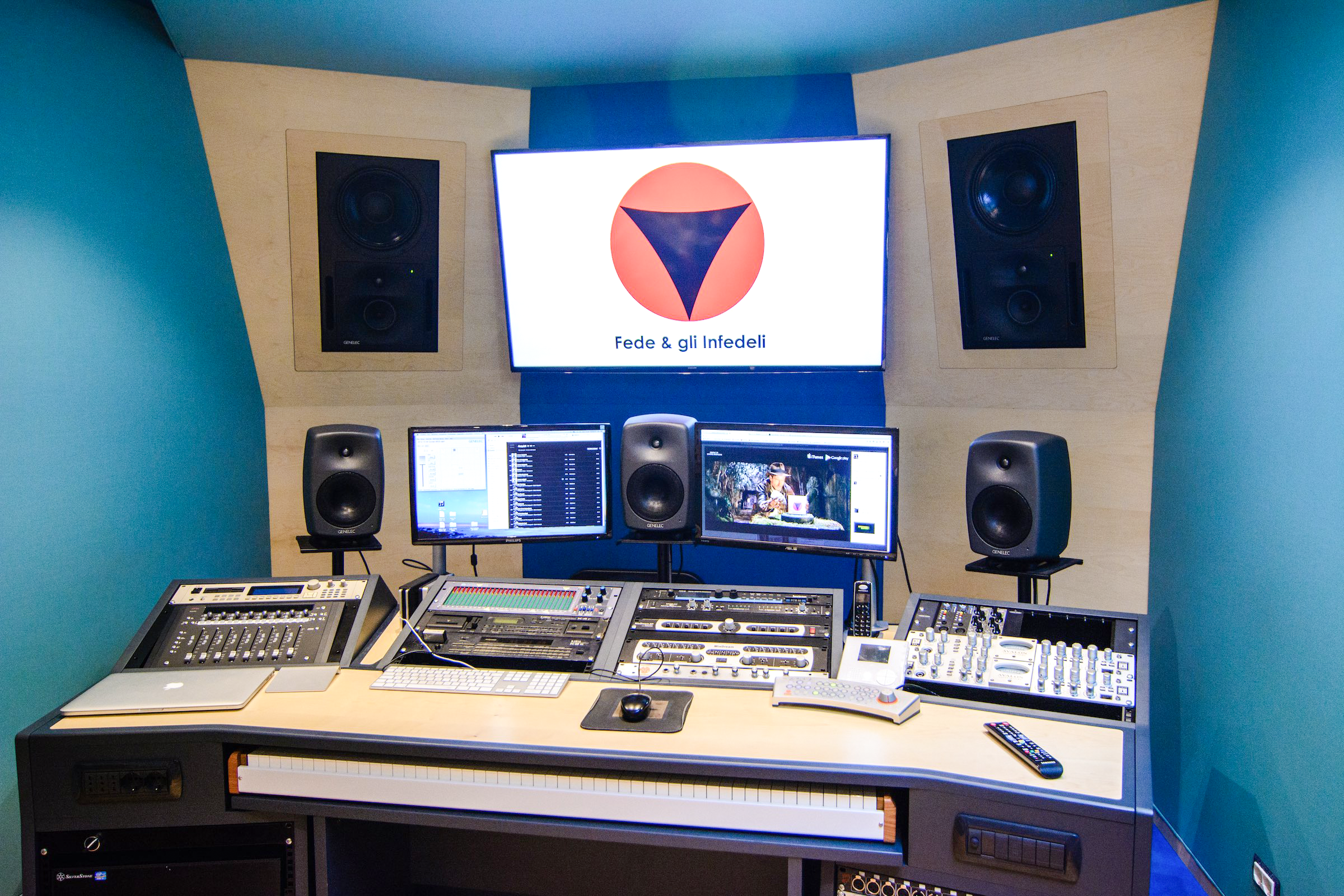