In this session, hosted by Genelec Inc. Marketing Director Will Eggleston and Genelec Inc. Senior Technical Sales Manager Paul Stewart, panelists (Dave Frangioni, Greg Tobler and Nathaniel Reichmann) will discuss their approach to their immersive system designs and hardware integration. These prominent audio professionals will have the chance to exchange notes and compare/contrast their respective needs that they choose to address before embarking on immersive productions. A brief Q&A period will take place at the end of the panel discussion.

Registration for the third AES Immersive Audio Academy is open to anyone interested in becoming more involved with immersive audio, and costs only $49 for AES Members ($99 for non-members). Registration, the preliminary schedule and presenter information is available here. 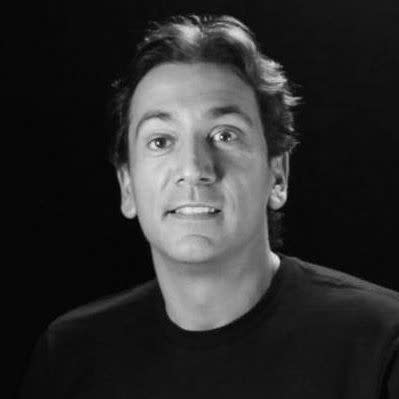 David Frangioni is an award-winning veteran of the music and audio-visual technology industry, with expertise ranging from being a drummer and producer, to an audio consultant, technologist, integrator and recording engineer. Dave’s music career spans decades in the rock, and pop genres of music. After years of successfully consulting and building recording studios, David founded Audio One Sound & Video Inc. in the mid-90’s and grew it from a cold startup to a multi-location, large A/V company, establishing it as the premier audio-visual systems integration company in the U.S. & abroad (through affiliates). He is based in the Miami region. 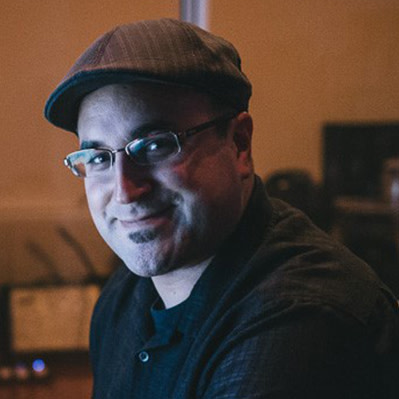 Emmy Award-winning audio professional Greg Tobler has an extensive background in music, film and TV production and mixing, as well as advertising, VR, sports, events, and installations – giving him a unique skill set and depth of knowledge. Working directly with the developers and software engineers, he is pioneering new techniques in binaural sound, high order ambisonics, 5.1, 7.1, Dolby Atmos and discrete 128 channel audio. Greg has lent his talents recently to The Pope, Paul Simon, Bruno Mars, The Avett Brothers, the US Tennis Open, NY Mets, HBO, Audi, BMW, Intel and Mission Impossible 5. He is based in Connecticut. 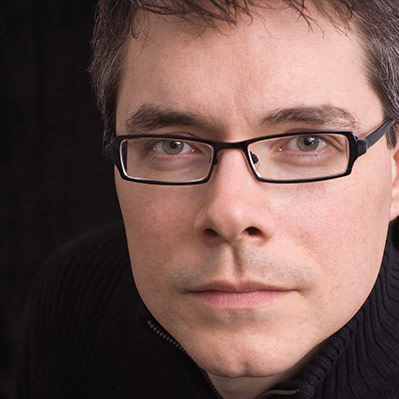 Nathaniel Reichman is a New York-based, GRAMMY®-nominated producer and mixer, who has worked extensively in television, film, advertising, and classical music. Reichmann has found a specialty recording and mixing immersive content for classical symphonic release. In film, he has contributed to Alejandro G. Iñárritu’s The Revenant, Godfrey Reggio's Naqoyqatsi, Abel Ferrara's 4:44 Last Day on Earth, and the Showtime documentary Comedy Warriors, among others. He has also worked on major contemporary classical music albums including those of composers John Luther Adams (Become Ocean), Philip Glass (Orion), and Michael Gordon (Natural History). Located in Long Island, NY, Nathaniel has been mixing immersive for 4 years.