Genelec 8341 Monitors Are “The Ones” for Engineer Riley Mackin

null Genelec 8341 Monitors Are “The Ones” for Engineer Riley Mackin

Genelec 8341 Monitors Are “The Ones” for Engineer Riley Mackin 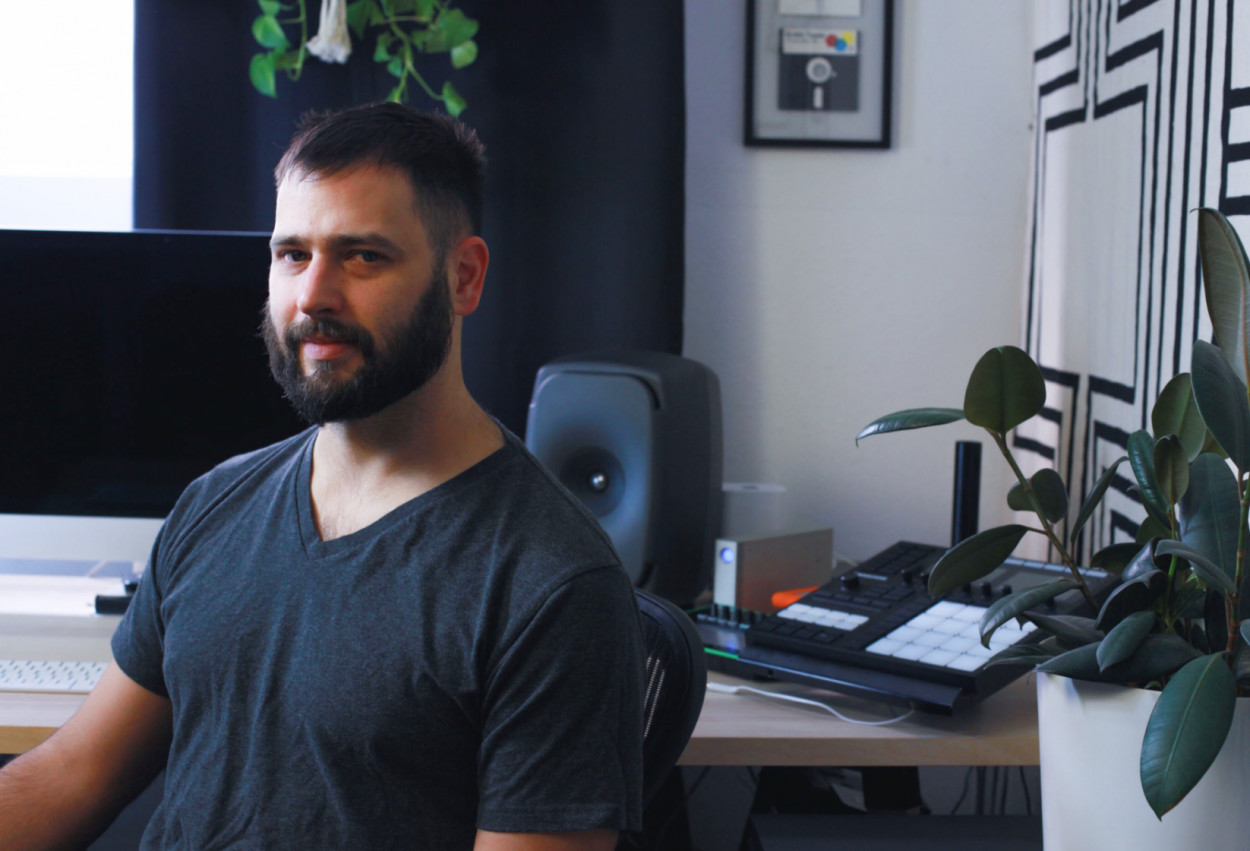 Part of Genelec’s trio of point-source, three-way monitors known collectively as "The Ones,” the 8341A is a consistent thread that runs through Mackin’s work with one of hip-hop’s hottest artists.

Part of Genelec’s trio of point-source, three-way monitors known collectively as "The Ones,” the 8341A is a consistent thread that runs through Mackin’s work with one of hip-hop’s hottest artists.

Engineer and mixer Riley Mackin has encountered Genelec monitoring just about everywhere he’s worked professionally, so it’s not surprising that he turned to Genelec 8341 Smart Active Monitors™ for his own personal studio in Los Angeles this year, buying a 2+1 monitoring system that’s rounded out with a Genelec 7360 subwoofer, all purchased through retailer Westlake Professional. In fact, the 8341s — part of Genelec’s acclaimed trio of point-source, three-way monitor series known collectively as “The Ones” that also includes the 8351 and 8331 — have become so essential to Mackin’s work that he also takes them with him when he works elsewhere. Most recently, that includes going on the road with Childish Gambino — aka Donald Glover — as Glover and Mackin continue the recording process in between shows in green rooms and dressing rooms in venues across the country during his “This Is America” tour.

“I’ve had Genelecs as I’ve gone from studio to studio in my career; they’re really everywhere, and for a good reason,” says Mackin. “Now, I think ‘The Ones’ are really even a step up from what Genelec’s done before. They have an even flatter response than before, and as a result they translate perfectly from studio to studio, room to room, better than ever, and always without any listening fatigue. The low end is especially good, with plenty of punch but that stays tight with the rest of the track.”

Those qualities are critical for Mackin’s work with Glover on the road. He’ll set up in dressing rooms and green rooms on stops along the U.S. leg of the tour and continue to add to Glover’s steady stream of hit releases. Mackin says the 8341A monitors are an especially good fit for Glover because of the breadth of his sonic range. “He has a very eclectic sound,” he explains. “He’s mainly a hip hop artist, so the speakers have to be able to handle the typical super low end as well as the high-hat on top, but he also has a lot of other instrumentation in between, including a [Fender] Rhodes and a clavinet. When you have an array of sounds like that, especially something with the hard attack of a clav, it takes a pretty amazing speaker to not let you get tired of listening. But that’s what the 8341 can do. I can hear all the dynamics but without my ears getting battered.”

Mackin says that he’s come to rely on Genelec’s state-of-the-art and robust GLM™ / AutoCal™ automated calibration system, which lets him quickly get a flat response in any listening environment, a critical feature as he travels with the artist, and part of a carefully chosen signal path that also includes a Neve 1073 EQ and Empirical Labs Distressor with a Universal Audio Apollo 16 interface and an sE Electronics Gemini II cardioid tube microphone. “I know that when I’m all set up and the 8341s are calibrated, I’ll be hearing the same sound that I hear in the studio as I record and edit, no matter how bad the acoustics are in some of these rooms on the road,” he says. In fact, says Mackin, Genelec’s “The Ones” have been so spectacular that Glover himself now also has a pair of the 8351A speakers and a 7380 sub. “Genelec is as good as it gets,” he says, “anywhere you take them.”