Genelec have collaborated with top Japanese engineer Mick Sawaguchi to produce a series of high-quality classical immersive recordings that capture performances by an ensemble of renowned Finnish musicians in Lahti’s Sibelius Hall.

The recordings, which relied heavily on Genelec monitors throughout, were debuted at the recent Inter BEE show in Japan and will form a key part of Genelec’s critical listening sessions at global shows and events in the future. 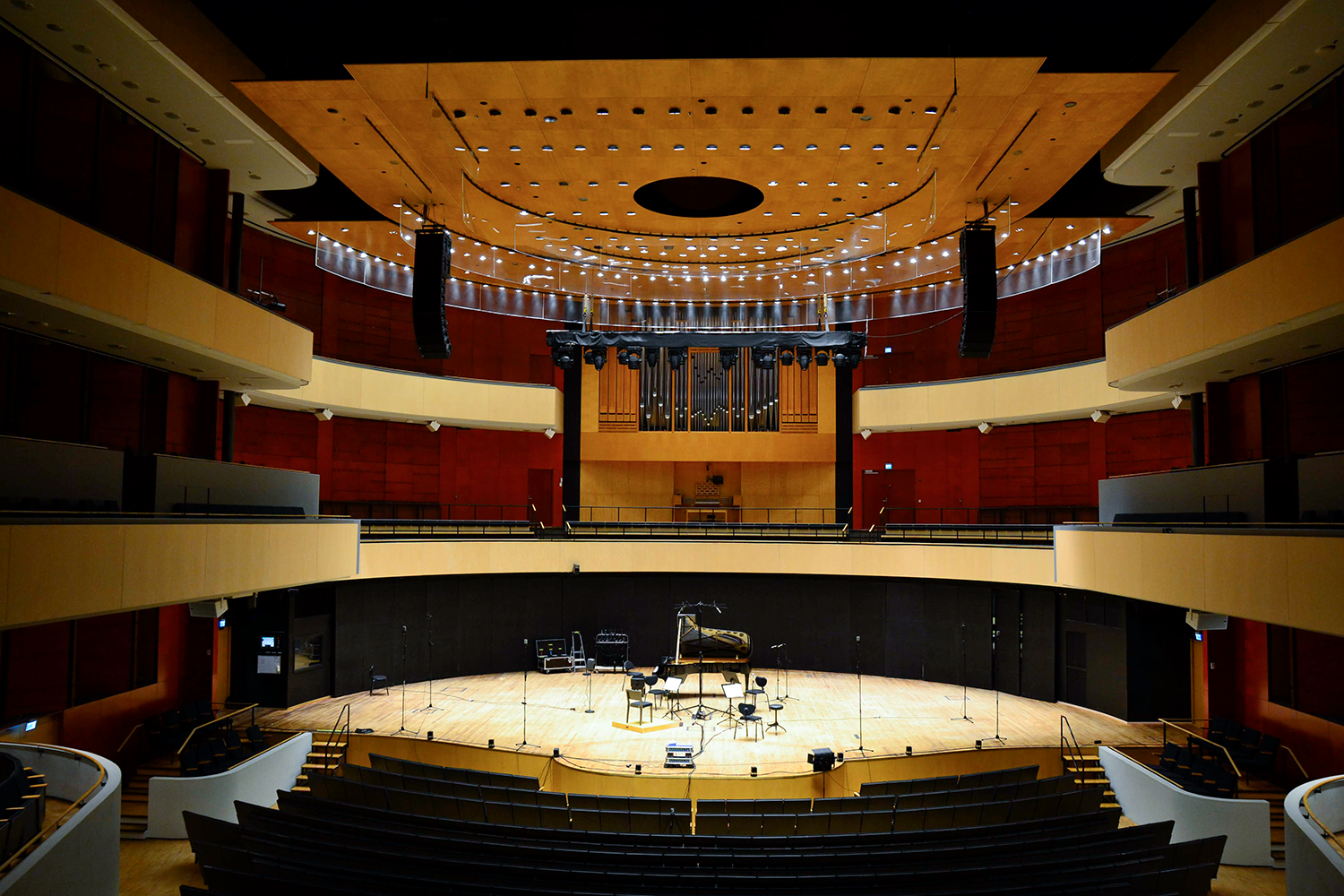 Sawaguchi recalls how the project came about thanks to conversations that took place at last year’s AES spatial audio conference in Tokyo. “I gave a lecture about immersive music recording and demonstrated various recordings from the UNAMAS label in the Genelec demo room. At the event I had discussions with Genelec’s MD Siamäk Naghian about working together on an immersive recording that could become a reference disc for the company.”

A year later and the project had developed further with professional double bassist and Genelec brand artist, Juho Martikainen, working closely with Sawaguchi on the concept. The pair worked to select the music for the recording and the classical musicians for the performance.

“It was a very natural process and there was a lot of freedom for me to decide with whom I would like to play and which type of repertoire we would record,” says Martikainen. “Mick really loves the sound of the double bass and wanted classical performances, because he felt this type of music really suits the immersive audio format.

“I went through many options when choosing the pieces but decided to play it safe and go with Franz Schubert’s Trout Quintet for the first piece as it is an all-time favourite for me,” continues Martikainen. “We then chose Jean-Baptiste Barriere’s Sonate No:10 which is a Baroque piece, originally composed for two cellos, but we played an arrangement for a double bass and cello instead. And then of course I had to play one piece composed by Giovanni Bottesini as I think he was a true master of the instrument. So I chose maybe his most famous piece, Elegy.”

“We wanted to use the latest equipment but keep the mic’ing as simple as possible,” adds Sawaguchi. “We opted for a spider tree setup with the artists placed around the main mic, with other microphones placed to capture the rich sound of the hall. This is what I call ‘Subjective Immersive’, as we are using microphones as tools to capture the art.” 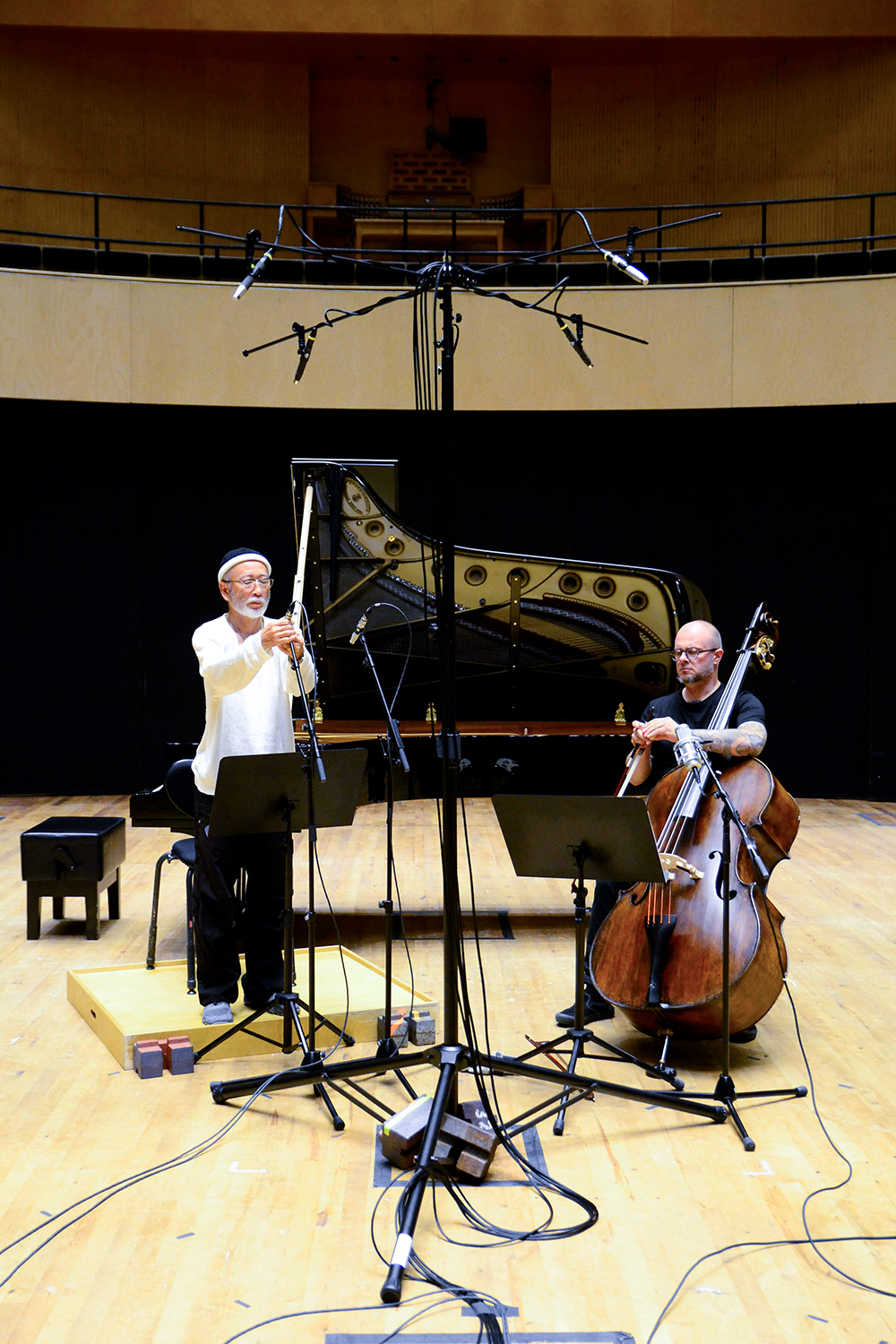 The monitoring solution comprised a pair of Genelec’s 8341 coaxial point source monitors located within a lobby space of Lahti’s Sibelius Hall, which operated as a monitoring room for the immersive recording before the final mix by Sawaguchi at his recording studio back in Japan. In this type of adhoc monitoring environment, Genelec’s GLM calibration software was invaluable in optimising the 8341s for the space and minimising any unwanted acoustic influences.

“With this kind of on-location recording, monitoring situations can be challenging - very rarely do you find a recording location where there is a dedicated monitor room with good acoustics,” observes Martikainen. “But the 8341s were the perfect solution as we were all able to hear what we had played, and how it really sounded – which is ideal for musicians. 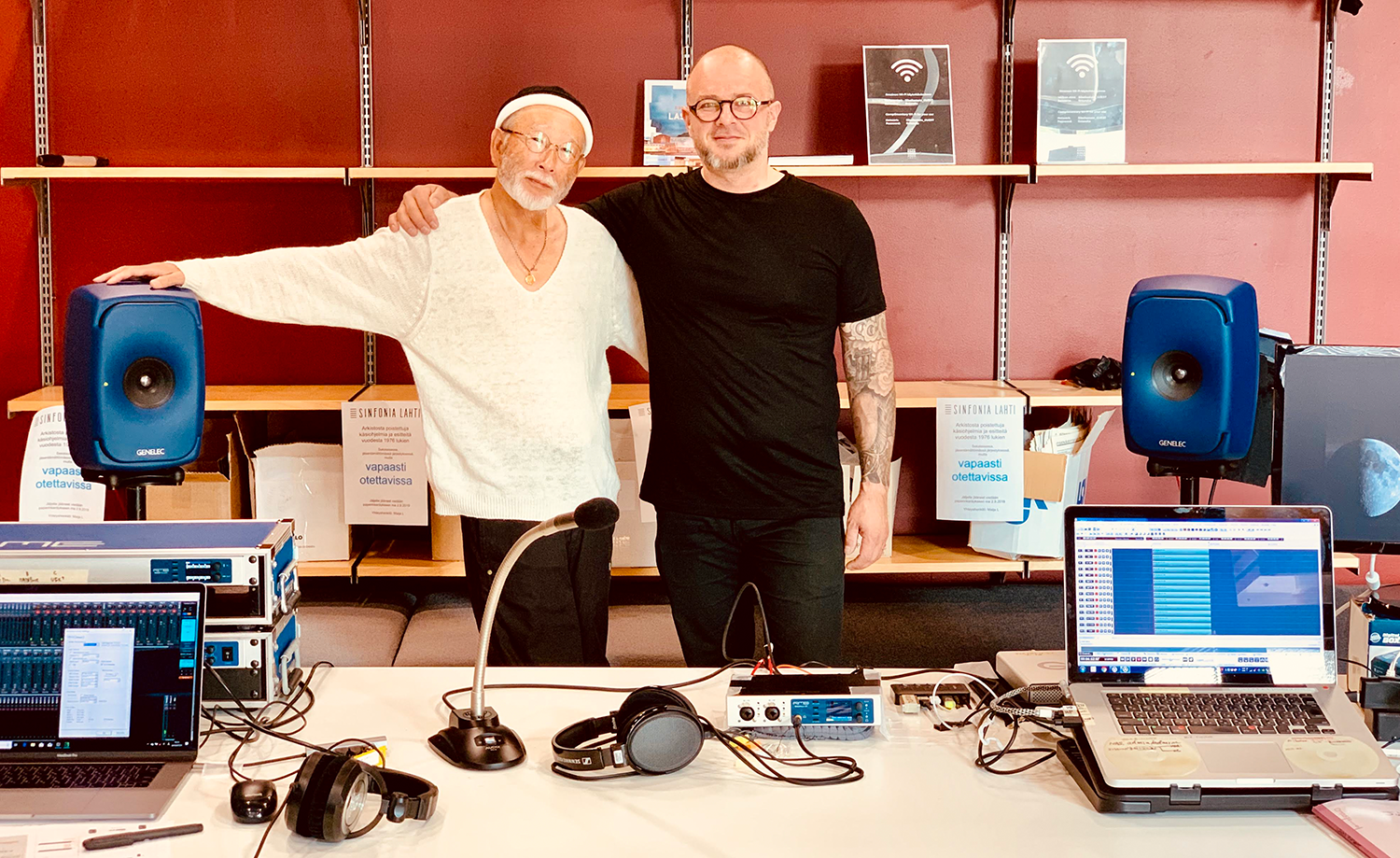 “I think in general nowadays, many recordings are too polished and end up losing the vibe and the atmosphere of the actual moment,” reflects Martikainen. “For us at Genelec, it’s all about the music and this is the point we were trying to make. It’s about the creativity and to be there to help inspire the best possible level of musical ability. I was very happy when I heard the tracks and I think the system has captured this vibe brilliantly!”

After its first very successful public performance at Inter BEE, the recordings will be used to help showcase Genelec immersive systems at events globally, and Genelec is also researching what other type of platforms it can use for immersive material. “I think there’s been a big rise in the popularity of immersive music and I’m certain it will be the new format that customers will use and enjoy,” states Martikainen. 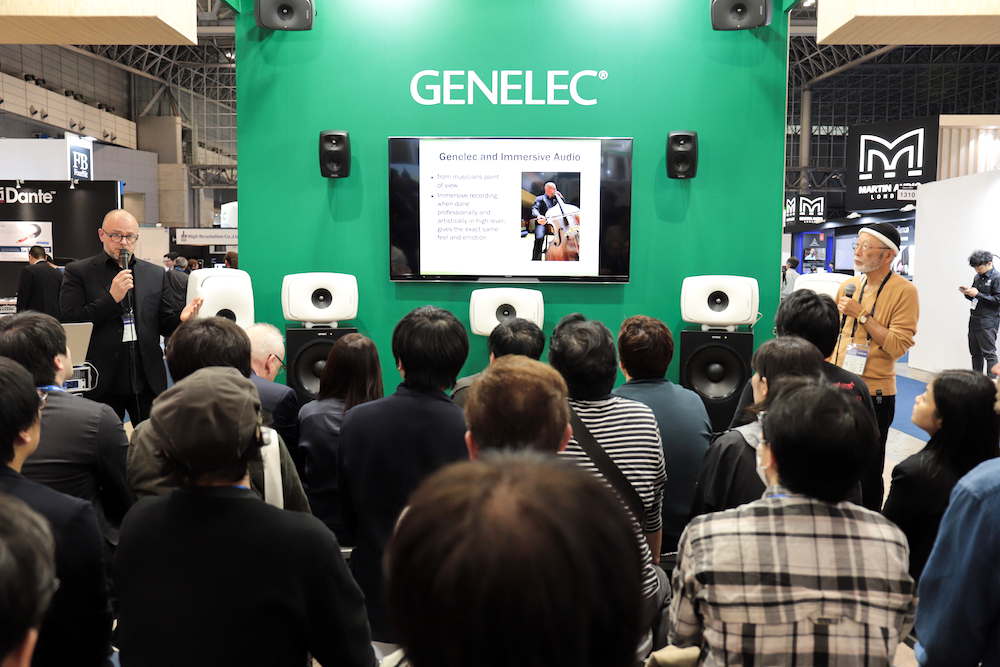 Looking back fondly on the experience, Martikainen concludes: “Working with Mick Sawaguchi on this project was a once in a lifetime opportunity. As a musician, it was a great thing to be a part of, and I feel incredibly lucky to have played with great colleagues in a great hall with great equipment - it doesn’t get any better than that!”