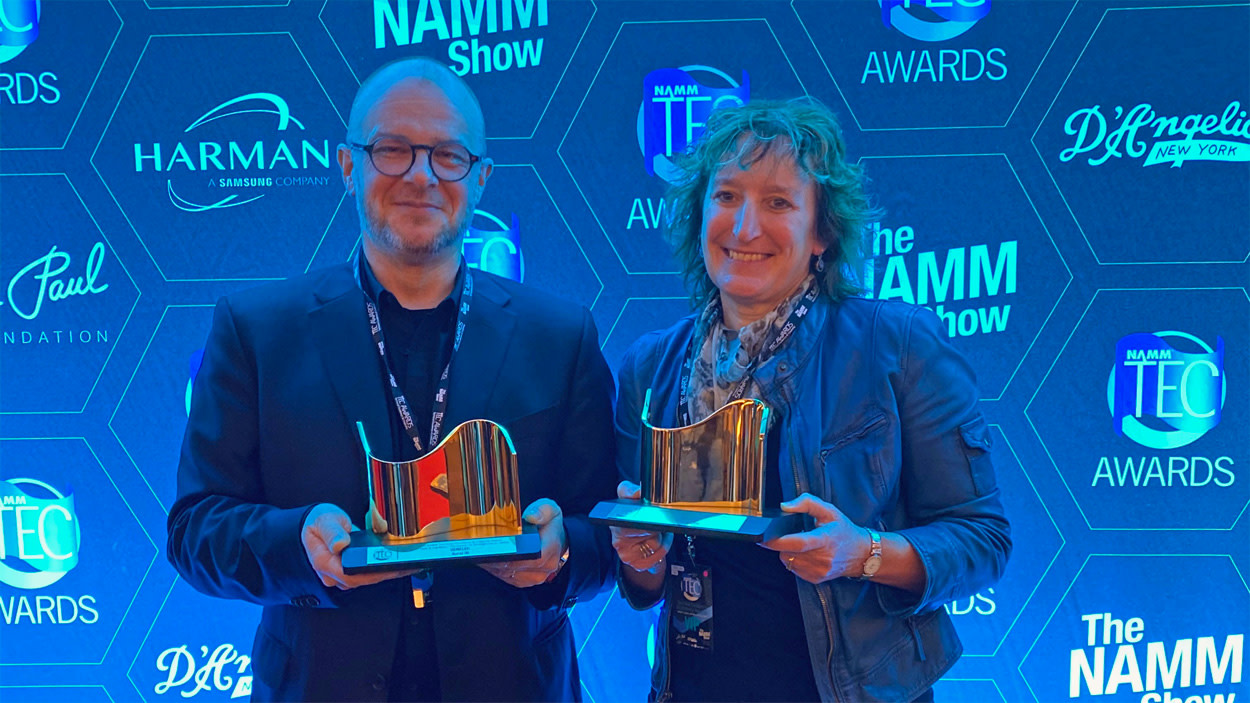 Will Eggleston, Genelec Inc. Marketing Director, stated, “We thank all the voters who selected the S360A and the Aural ID app to win their respective categories. It is indeed an honor and a privilege to be recognized by our peers for the hard work of our R&D and engineering teams. They are incredibly outstanding products representing the spirit of innovation and market-driven development that Genelec strives to embody.”

Founded in 1985, the Technical Excellence & Creativity Awards is the foremost program recognizing the achievements of audio professionals. Presented annually by the TEC Foundation for Excellence in Audio, the TEC Awards recognizes the individuals, companies and technical innovations behind the sound of recordings, live performances, films, television, video games, and other media. TEC Awards nominations are made by a panel of industry professionals and voted upon by members of various professional organizations and audio industry websites.

About the Genelec S360A Smart Active Monitor:
The Genelec S360A, part of the Genelec’s portfolio of Smart Active Monitors, is a precision 2-way active studio monitor designed to provide reference-quality monitoring for applications where the requirement is high SPL for multiple listeners at a distance—from large, immersive setups in post-production studios or film-mixing stages to live monitoring for music-production playback. Housed in a compact, low-diffraction enclosure with quality Finnish woodwork, the S360A is equipped with a 10" woofer and an integrated, extended Directivity Control Waveguide (DCW) supporting its 1.7" titanium-diaphragm compression tweeter.

About the Genelec Aural ID software:
Genelec Aural ID is a smartphone app that computes how your head, external ear and upper body affect and color audio arriving from any given direction. This effect is called the Head-Related Transfer Function (HRTF), and it is totally unique to every user. Aural ID models your personal head and upper torso features to calculate your own individual HRTF, delivering a SOFA (Spatially Oriented Format for Acoustics) file to you that then can be integrated into your audio workstation via a growing number of third-party plug-ins.