Genelec Delivers a Sound for the Ages at Gamla Riksarkivet

null Genelec Delivers a Sound for the Ages at Gamla Riksarkivet

Genelec Delivers a Sound for the Ages at Gamla Riksarkivet

Integrator Jouni Niemi of 08audio was handed the challenging task of delivering an audio installation, who chose Genelec’s 4000 series as part of the solution.

Designed by architect Axel F Nystrom, Gamla Riksarkivet was the Swedish government’s official archive, housing documents of great historical importance. Once the tallest building in Stockholm, the premises is now run by Stureplansgruppen – Sweden’s largest entertainment group. Located in Riddarholmen, the Brick Romanesque structure is a unique example of a late 1800s institution building, and one of the few remaining in Europe. Now repurposed to offer tours as well as an array of party, event and conference spaces, Gamla Riksarkivet lives on after its official closure as an archive in 1968.

Originally without electricity, the building incorporated vast windows into its design in order to allow natural light to flood in during the day. Such was its importance, the building was built on a base of cast iron to increase fire safety, with cast-iron column supports, iron bookshelves, steel doors and sandstone frames and sills. With this plethora of harsh reflective surfaces creating a tough audio environment, the client sought a great-sounding retrofit installation with a small, unobtrusive footprint so as not to detract from the building’s striking interior. Integrator Jouni Niemi of 08audio was handed the challenging task of delivering an audio installation, who chose Genelec’s 4000 series as part of the solution. 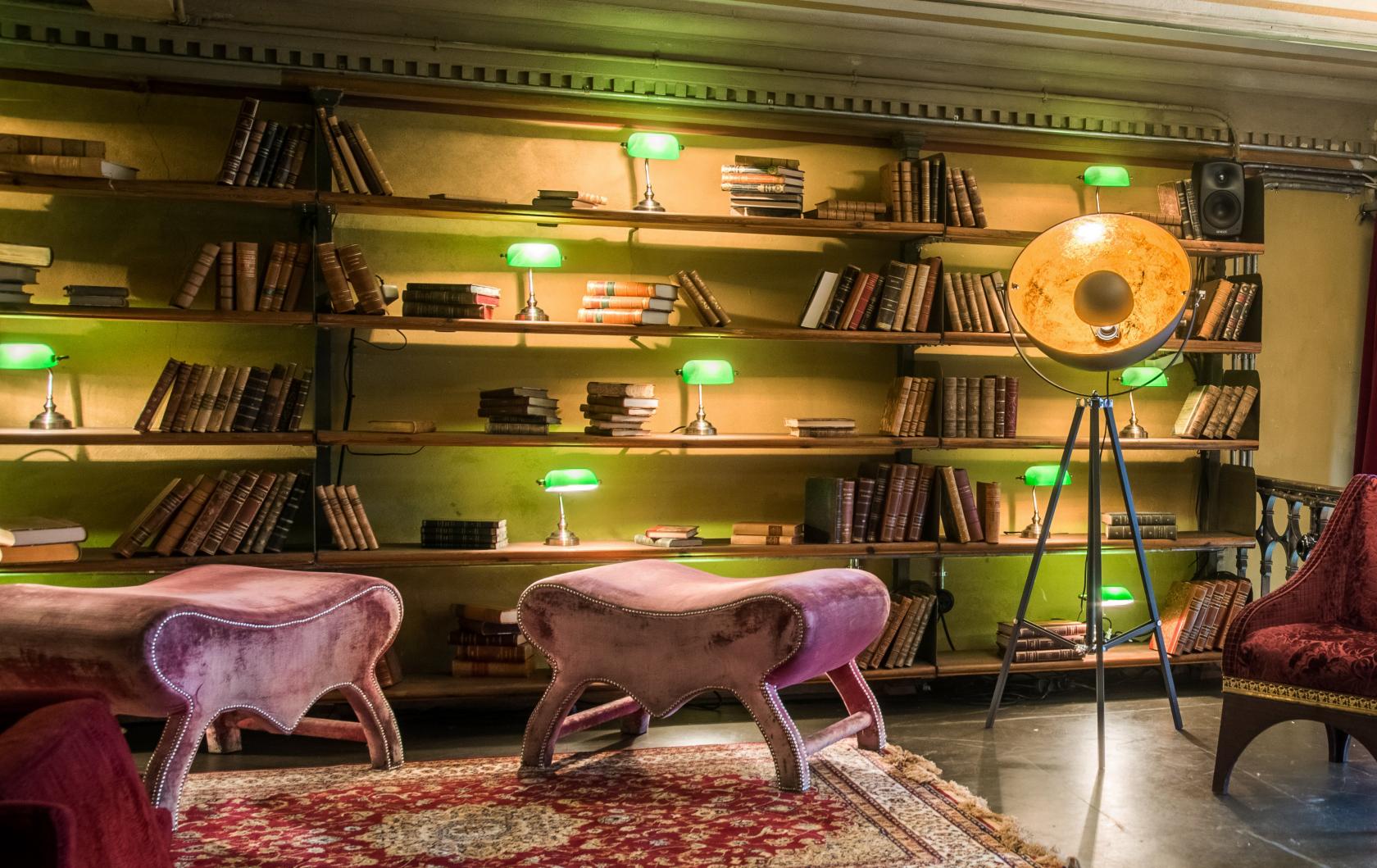 “This fantastic building initially presented numerous acoustic issues to us,” says Jouni. “As with any old building, we were restricted with our ability to place speakers optimally. With so many hard surfaces, this further compounded the challenge of ensuring consistently clean and neutral sound throughout the install. With the installed Genelec 4030Bs, we were able to use Low Cut on DIP switches instead of using Equalization external processing, allowing us to achieve a flat and consistent frequency response in each speaker, without additional equipment.”

Genelec’s, Directivity Control Waveguide (DCW™) technology ensured crisp, accurate sound both on and off axis, which proved ideal for the purposes of the installation. Thanks to the powerful bass response of the Genelec speakers, there was no need for any subwoofers in most areas, ensuring a more subtle installation with a reduced footprint, as well as saving on outlay for additional subwoofers. Volumes are able to be set individually in each speaker’s locality thanks to the volume control function on the back of the speakers. As a result of this, the client is able to decide in which areas the speakers should play louder, providing an additional layer of customisation.

Audio transport and control is handled by a BiAmp Nexia DSP system. The internal system design is completely user definable via PC software, and can be controlled via dedicated software screens, RS-232 control systems, as well as with a varietyof optional remote control devices including an iOS App. Each room has its own simple, intuitive interface for the staff and can be installed and configured to fit the unique needs of a particular application. The device connects via standard CAT-5/6/7 cabling and is powered over Ethernet. Power for the Genelec speakers was taken from the three-circuit lighting track system in every room.

Genelec’s accessories were able to fit in the most challenging situations presented by the building’s conservation areas, which helped to save time, effort and ultimately money spent on the installation. The overall outcome is an unobtrusive audio solution fit for the building’s rich cultural heritage – delivering precise, crystal-clear sound to be enjoyed for generations to come. 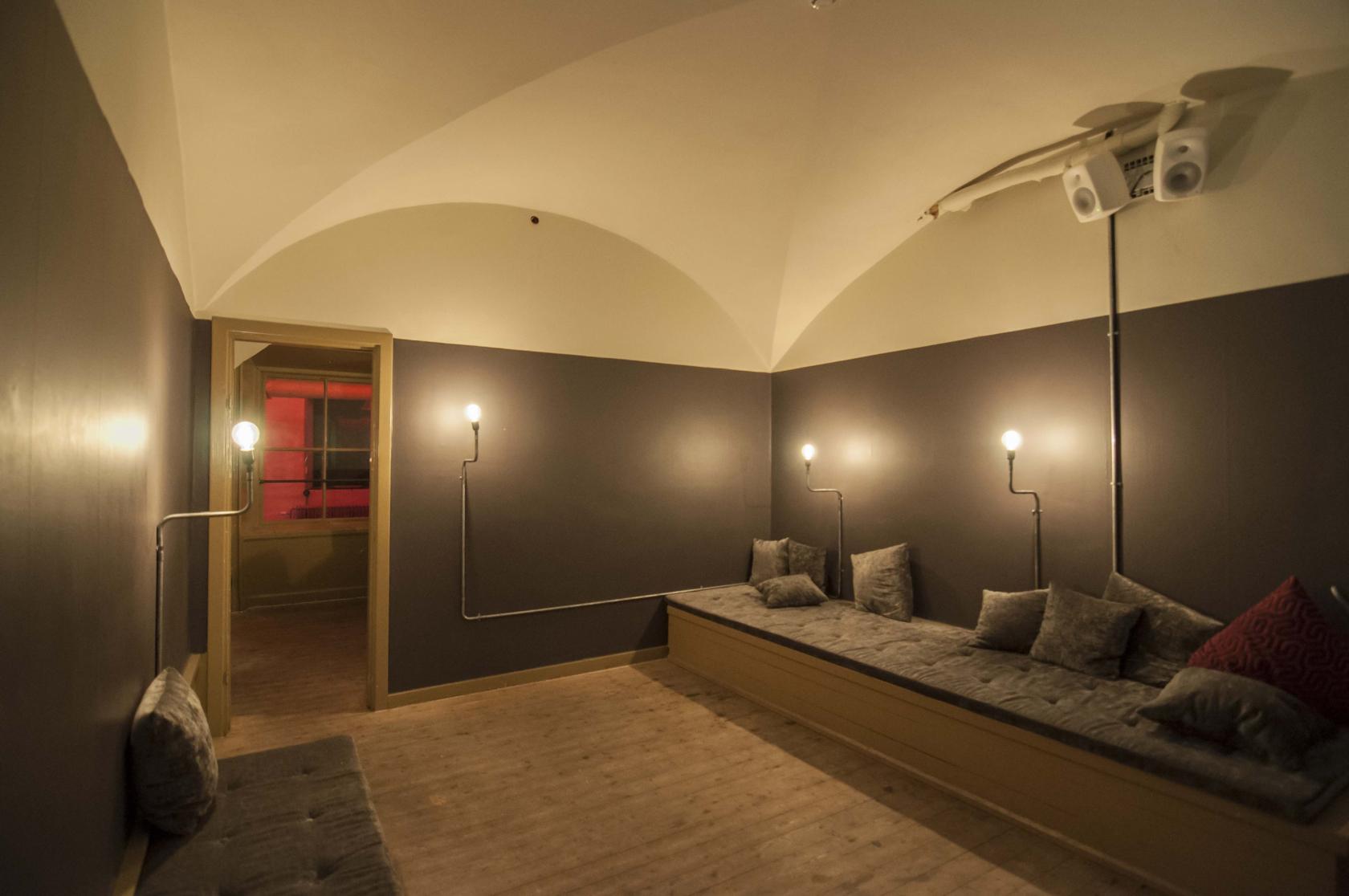