Genelec Goes One on One with Steve Angello

null Genelec Goes One on One with Steve Angello

Genelec Goes One on One with Steve Angello 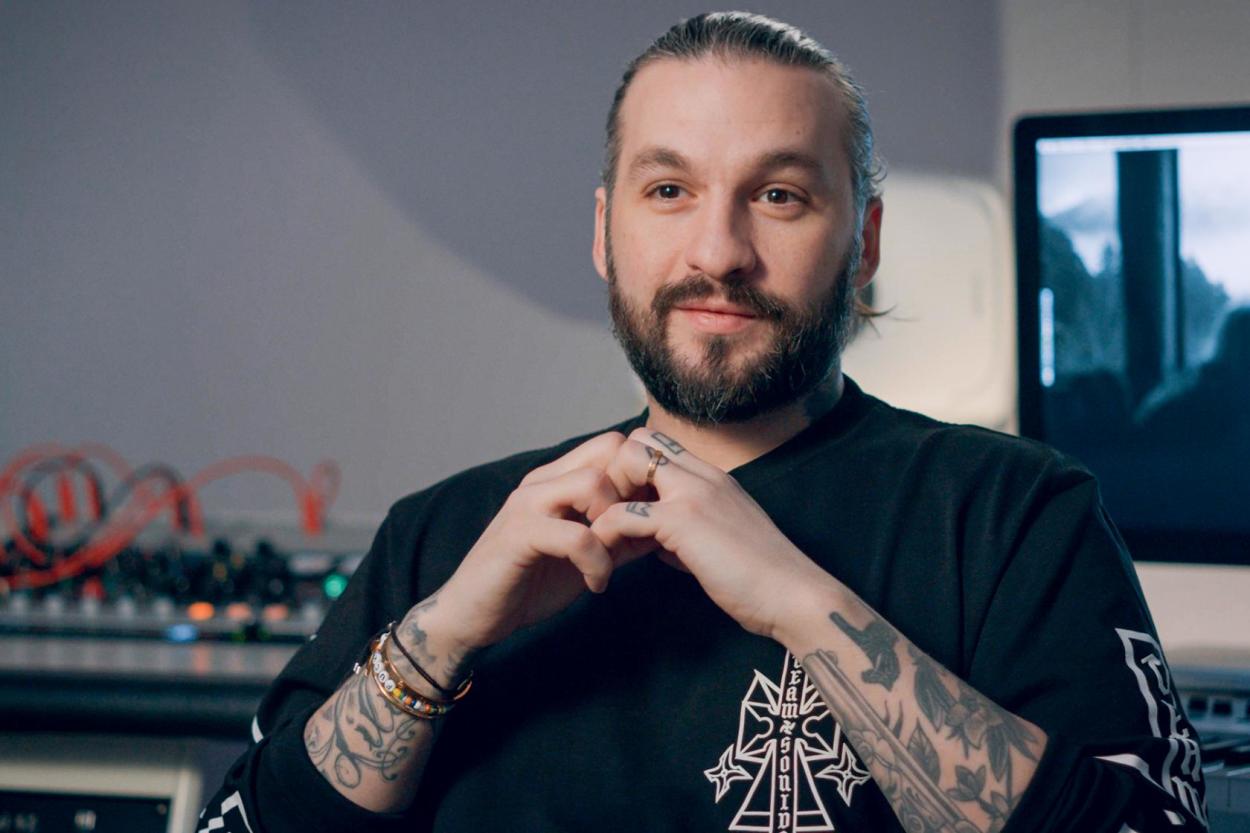 Electronic music legend Steve Angello on why the Genelec 8351 is essential to him: “I can finish a song, and a mix, and a production in a day. I can just leave the studio and feel like ‘OK‚ this is done´. I don’t ever have to question it.”

Genelec enthusiast Steve Angello is one of the most successful electronic musicians ever, both as a solo artist and with the supergroup Swedish House Mafia. With this group, Angello released six platinum singles - including the massive Don’t You Worry Child, which achieved platinum status in nine countries, as well as two hit album-length compilations. Over the course of their career, Swedish House Mafia earned two GRAMMY nominations, became the first dance music group to headline New York’s Madison Square Garden, and released a concert film from their international farewell tour called Leave the World Behind that topped iTunes charts all over the world.

At the peak of their powers, the group disbanded, and Steve returned to recording solo - releasing the album Wild Youth last year on his own Size Records label. A rich, subtle album with a darker, moodier, more analogue feel than some of his earlier work, the album headed to the number one iTunes spot in 41 countries.

In this exclusive video - the latest in our One On One series - we catch up with Steve in his private studio to find out how he prepares for an album, how he crafts his mixes, and why Genelec 8351 SAM monitors are an essential part of his workflow:

“Looking at your technology here, it's becoming easier to make speakers work in a room. It’s just hassle-free and it saves me a lot of effort and time. You just have that same initial idea that you loved, and you can just tap in and just work with it straight away. I can finish a song, and a mix, and a production in a day, because I know what it sounds like. I can just leave the studio and feel like ‘OK‚ this is done´. I don’t ever have to question it. That’s really nice, for once, you know?”