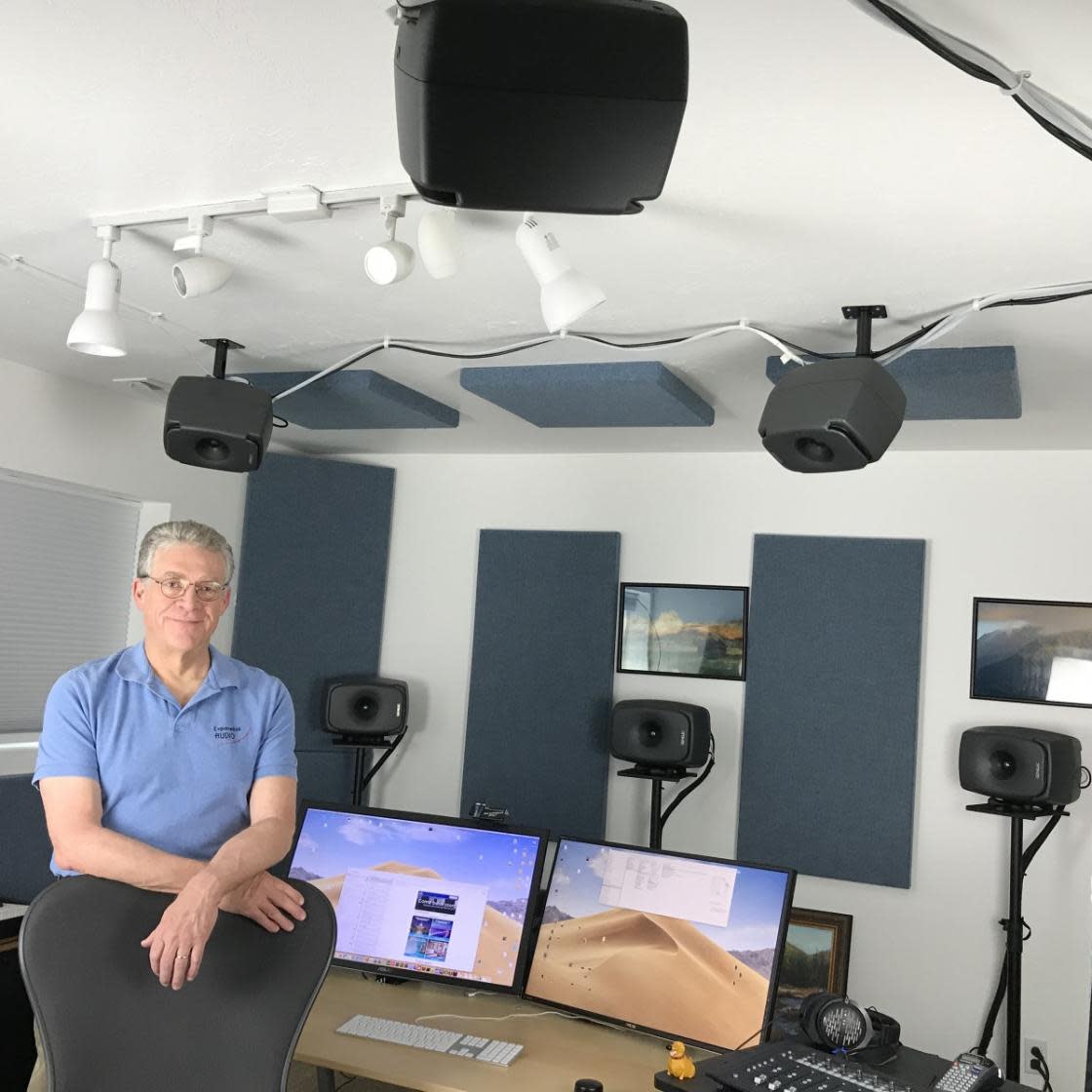 Michael Carnes has a rich history in the professional audio industry. As a long-time software developer and musician, Carnes is responsible for the creation of such landmark products as Lexicon’s 960L, the PCM96 and Lexicon plug-ins. In recent years, Carnes founded Exponential Audio, a leading company in digital reverb, best known for its R4, PhoenixVerb Surround and Symphony. The company has become a mainstay for audio professionals in both music and audio post-production and was recently acquired by Cambridge, Massachusetts-based iZotope, a leading designer of software, plug-ins, hardware and mobile apps. Beyond hardware and software development, Carnes holds an advanced degree in classical composition, adding musicality and creativity to the plug-ins he develops.

“I've been making music or doing recording for as long as I can remember,” stated Carnes. “These days I record a lot of classical music, but I've been involved in developing audio editing software and effects processing software, and in the creation and generation of reverbs that work in immersive audio like Dolby Atmos® and other forms like that. So I have been interested in the use of as many speakers as possible, height channels and all of those effects, which led me to Genelec.”

He continues, “As a recording engineer I record a lot of classical music and want precision in those recordings and also want to be able to use those tracks to do some conversion into mixes that use height channels and parameters that are appropriate for things like Atmos. The reason that I use Genelec is because, since the first time I ever used Genelecs probably 30 years ago, I was immediately struck by the precise imaging that Genelecs gave me then and they are still giving me today.”

As Carnes explores and continues to work in the immersive audio format, critical listening is more important than ever. “When you're working with immersive audio, the needs that you have for precise imaging only increase. Also, the need for trustworthy reproduction is important. In my world, you don't get to hang the mic for a second time. Of course, you have to use quality microphones, you have to know where they get placed when capturing the audio/performance, and then when you have to listen, you really need to hear what it was you heard in the first place. The whole signal chain has to be trustworthy. And, the bottom line is that your mix has to translate to the end user and your clients – and that’s where Genelec comes in.”

Another feature Carnes is enamored with is the proprietary Genelec Loudspeaker Manager™ (GLM™) network and software, enabling him to build a highly flexible and reliable monitoring system. He adds, “GLM is great. One of the problems you have when you're working anywhere past stereo, in the simplest sense, is that you want one volume control – and this is true in surround, and it's an even bigger problem when you're dealing with immersive with height channels. You want to turn it up, turn it down. You want to make sure that your speakers are aligned, that they're properly EQ’ed. Let's just assume that your room is treated properly; even then, you've got issues. You've got different distances. You have all of those things. The option that I have to consider and that most people face is, what are you going to do for system control? GLM takes care of that – GLM sets up the room. You can then move into the mode where all you need to do is turn the system on, turn it up and down to whatever level you want. You're done. Of course you'll periodically want to recalibrate the room if you move stuff around or move stuff in and out, but it's really easy. That process isn't any different from setting up an audio video receiver, except the result is a whole lot better.”