Thomas Destrée, the owner of the Lupanar Studio, is a live mixing and live recording engineer, as well as a preset engineer for the number one Belgium PA manufacturer Audiofocus.

Le Lupanar is a recording and mixing facility located in Belgium. It was opened in the end of October 2016. Its owner, Thomas Destrée, is a live mixing and live recording engineer, as well as a preset engineer for the number one Belgium PA manufacturer Audiofocus. 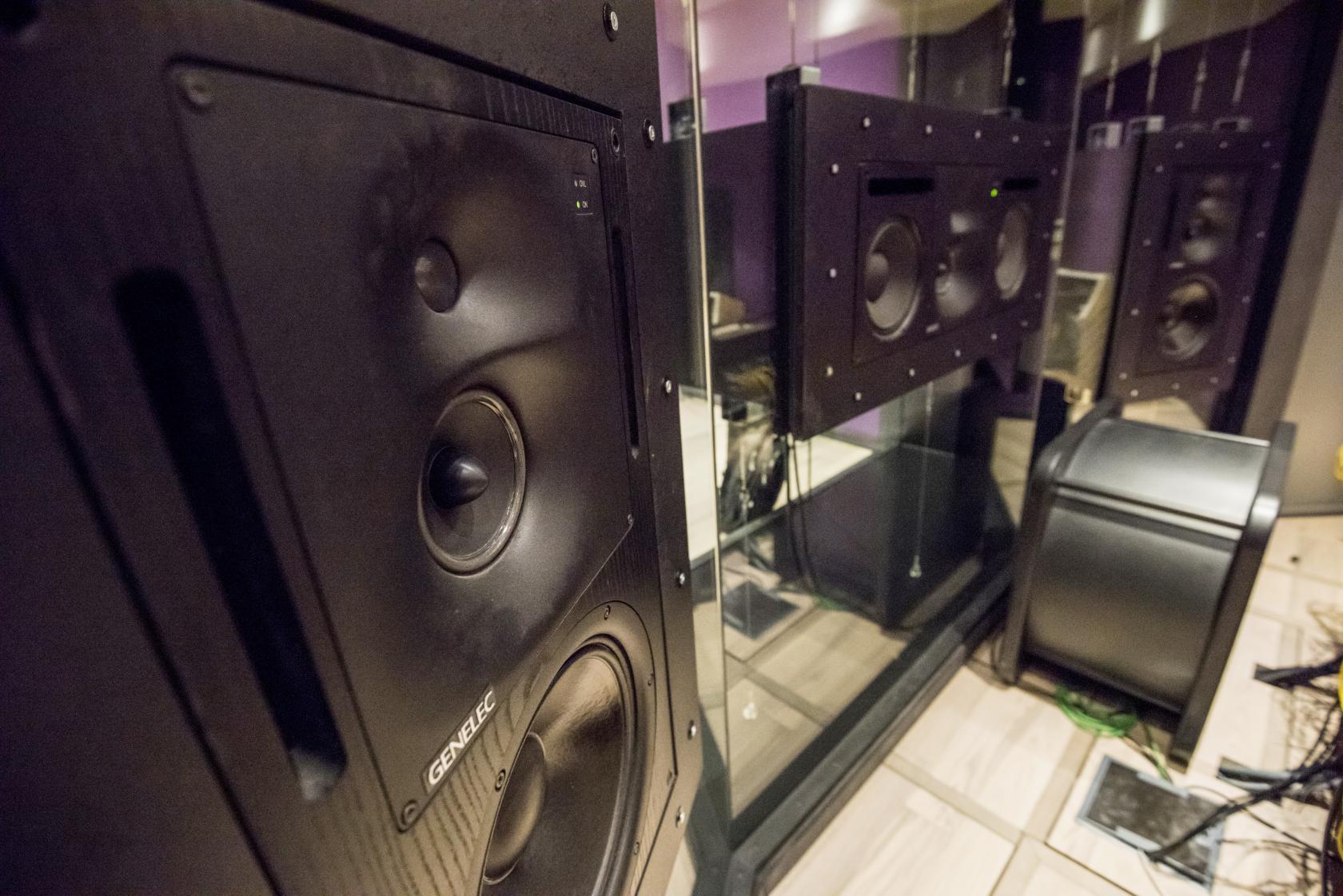 The studio has been entirely designed by the renowned Thomas Jouanjean from Northwards Acoustics. It features a 60 square meter/ 3,85m high live room, booth and a 5.1 FTB (front to back) control room equipped with a main in wall 5.1 Genelec system composed of four 1037C's as LR and LsRs, a 1038BC for center and a 7071A sub for LFE track. This means that the mixing room can be used for post production as well as recording and mixing music. 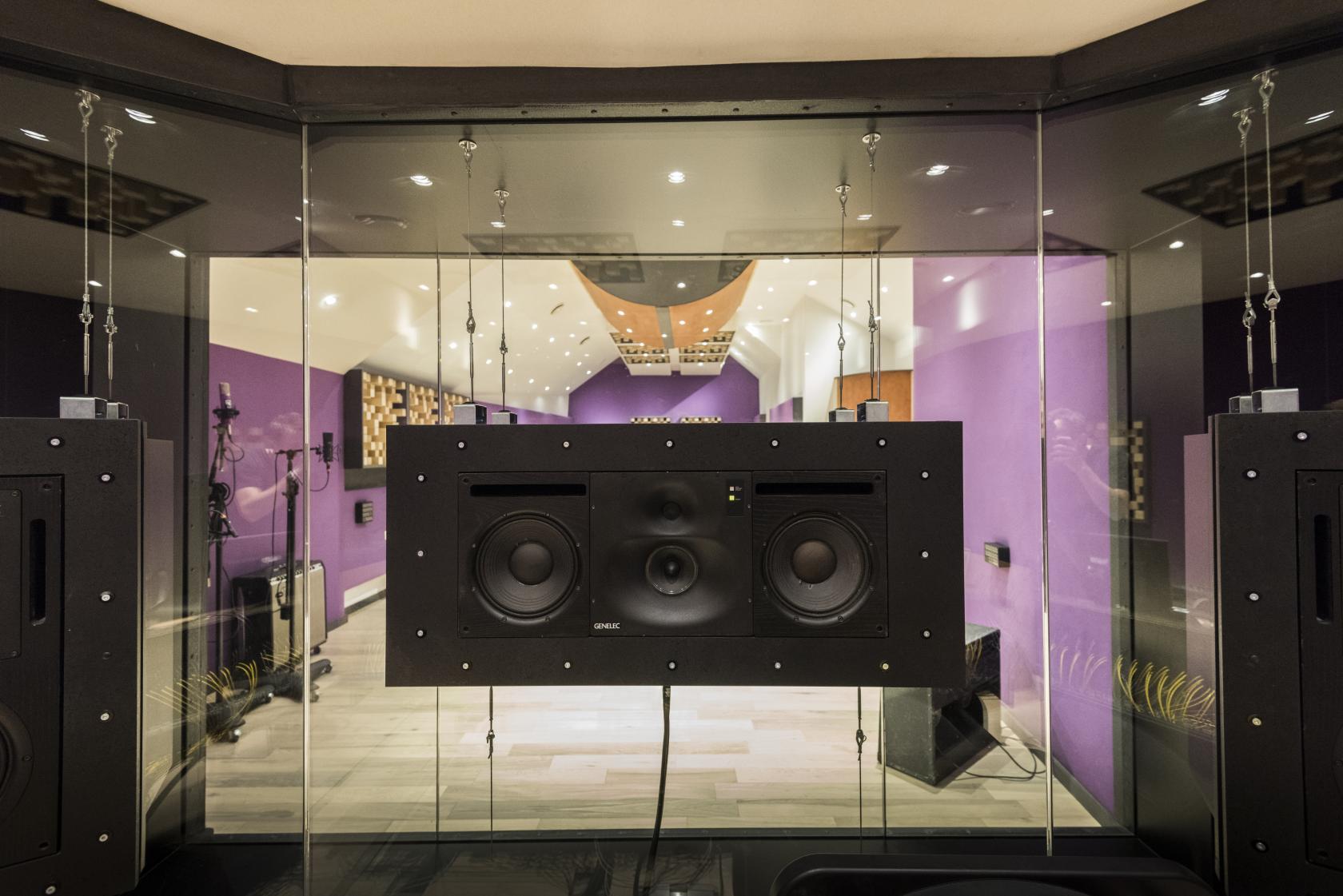 Thomas Destrée, the owner of Lupanar Studio: "I chose Genelecs because they are recognized and well known, a standard among studios. This facilitates the life of freelancers. The frequency response is very faithful and the dynamic behaviour of the three voices with the 12" is very precise. They are sometimes said to be flattering but I think it would be confusing with their ability to reproduce the details and it is very important to judge sound objectively." 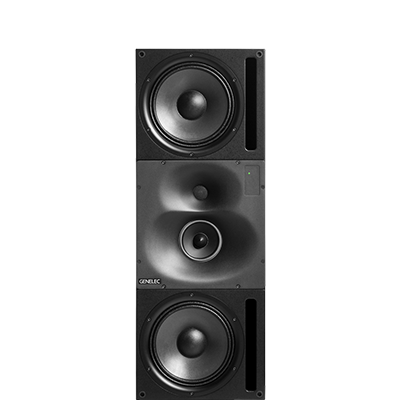 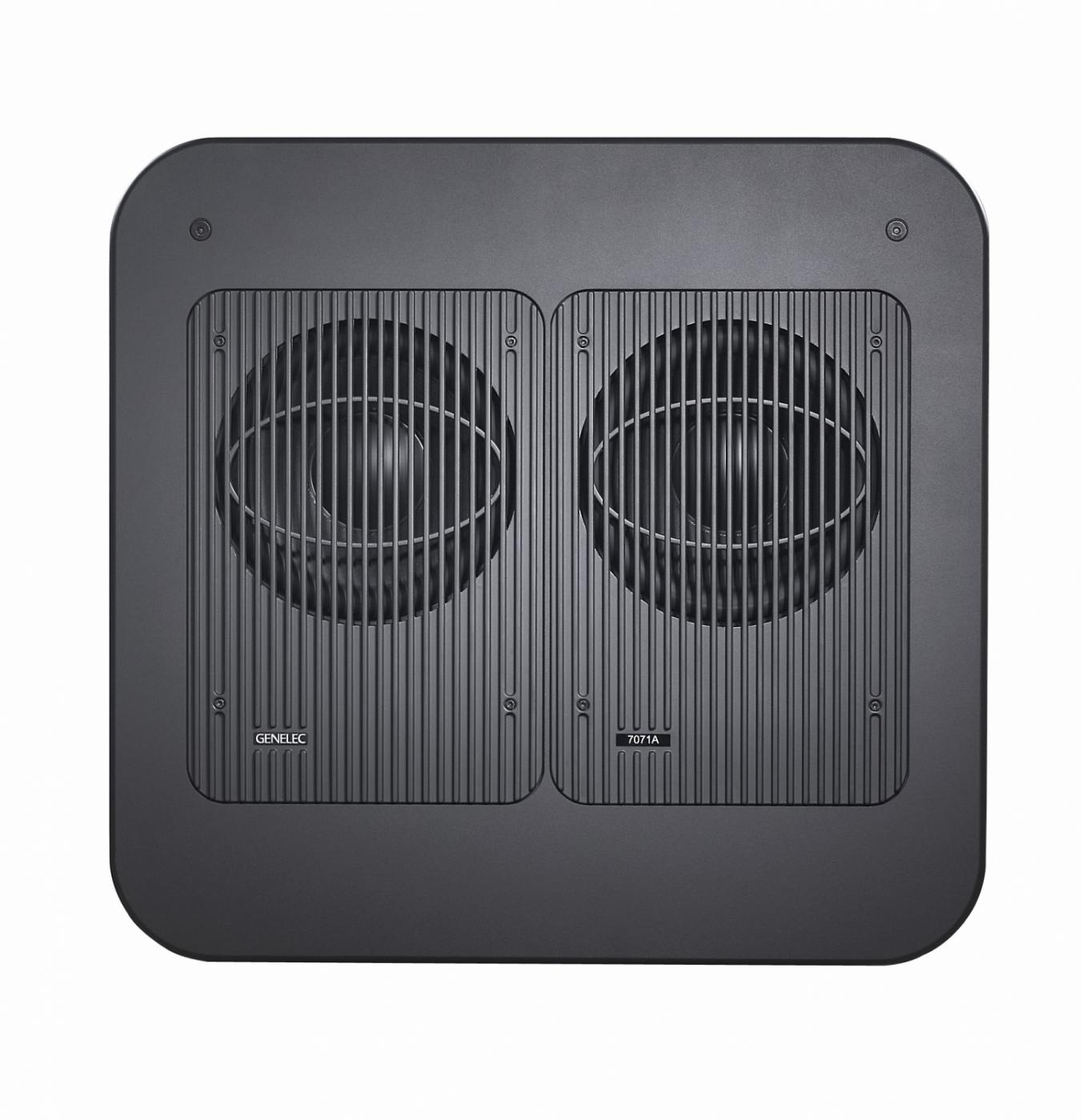