The pair of Genelecs Jussila uses as his front monitors has served him from 1987. In fact, his studio has built for them. When 5.1 surround sound was introduced to the room, other monitors came from the Iisalmi-based manufacturer.

Founded in 1965 in Helsinki, Finnvox is almost a synonym for Finnish rock music. There has been made more albums inside the studio than there are characters in this article. Corridors covered with gold albums lead eventually to Mika Jussila’s kingdom, Studio D. 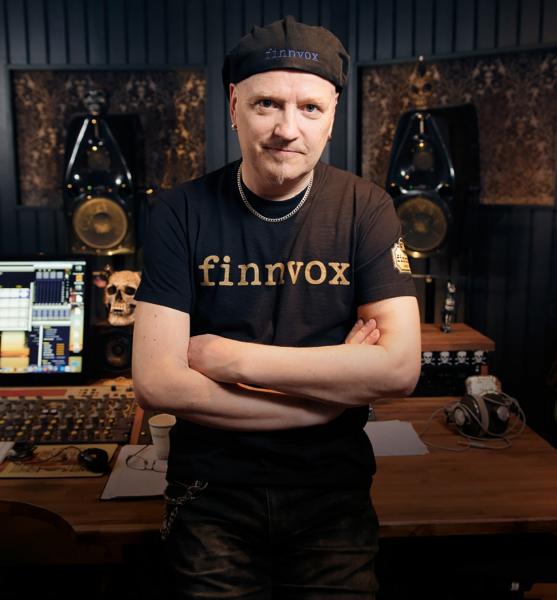 If Finnvox is a synonym for Finnish rock, Jussila’s name is for mastering. Playing, recording and even mixing are easily understandable, but how would one tell a layperson what mastering means.

"Mastering is about building an album entirety from a group of mixed single songs. An entirety one can listen from beginning to end with as little disruption as possible. Identifiable tones are not made in mastering studios."

There the audio is polished to its top using tone correction, equalization and playing with dynamics. The songs are arranged, the spaces between them are defined and levels optimized.

"This is the last stage where you can interfere with the content. After mastering it’s mechanical duplication or digital publishing."

Jussila speaks about albums, even though we live crucial period of formats and listening habits. Jussila started working at Finnvox in 1984 and lived the heyday of Finnish rock music cutting vinyl. During the golden days of CD Jussila’s name was credited for mastering over 3700 releases. However, he doesn’t feel band if the youth of today would listen to music using streaming services with automatic cross-fade and shuffle toggled on.

"Listening to music is by far more important than listeningto a certain format. The consumer must be offered all the possibilities and services. Groaning about how things were better in the past is the biggest problem of the music industry. You should focus on the future."

Jussila used to research mastering on albums and study the tone of the present. It was relatively easy during the CD era. Streaming has made it harder. The digital age is turning mastering back to more breathing direction as songs compressed to the maximum amplitude begin to distort when transferred to digital services.

"CD can handle roughly compressed music and it evensounds as a powerful effect once in a while. You don’t win anything doing that in the digital world. Even the most blockheaded bands are starting to figure it out." 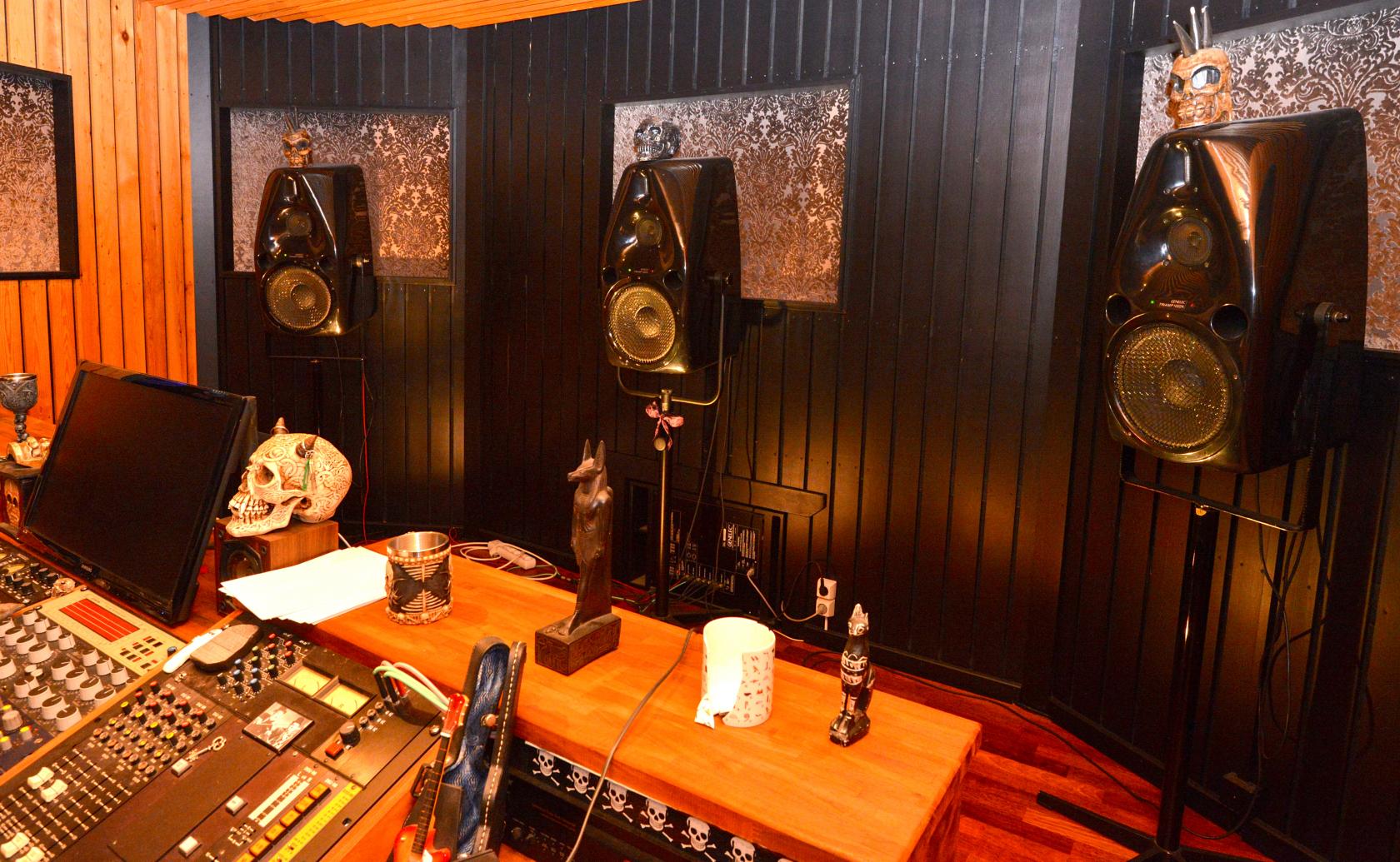 While studio budgets are getting smaller and smaller some of the musicians and record labels are running after cheap alternatives. That’s a competition Jussila doesn’t even want to win. He trusts that quality still matters.

"I believe there are enough people thinking music as anart, not just business."

Quality is produced with the right set of tools. The most important of them are Jussila’s ears. Then the skill to transform even the most impossible metaphors to a technical performance. After that the hardware.

"Don’t hype the hardware. They don’t do this job. Doonly what you must and do it with as few devices as possible. Adding new equipment to my signal flow is a process of several months, which always starts from the need. I will know from the first note what I’m going to do, with what device and what that device will do to the tone. I call it a positive routine."

The pair of Genelecs Jussila uses as his front monitors has served him from 1987. In fact, his studio has built for them. When 5.1 surround sound was introduced to the room, other monitors came from the Iisalmi-based manufacturer.

"Hifi enthusiasts seek for devices with character andwhich color the tone. When working in studio doing decisions about tone, your monitors must be as neutral as possible. You must hear the sound source as it is. Genelec is popular just because of this. It doesn’t master the sound." 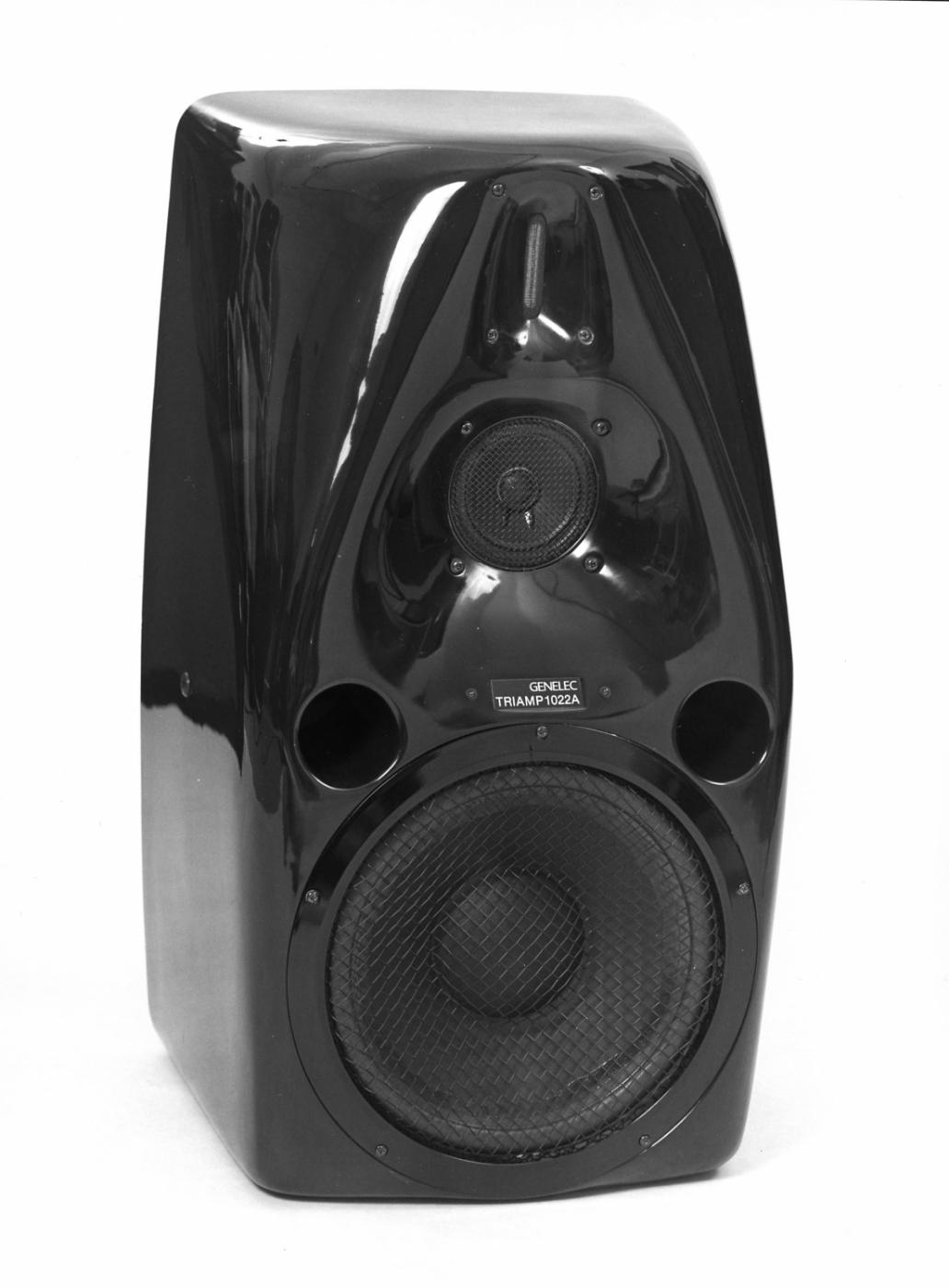