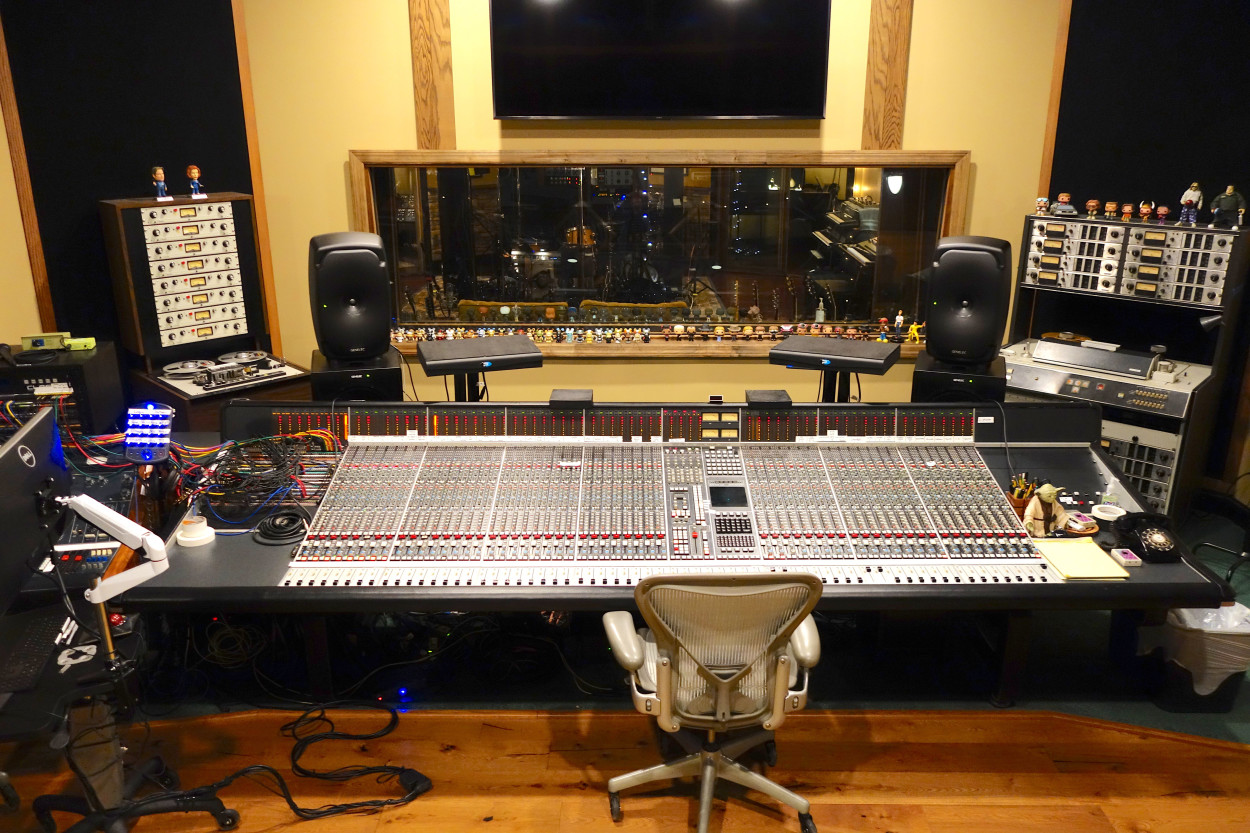 NATICK, MA, September 21, 2020 — Mike Elizondo is among music’s most versatile talents, with credits ranging from 50 Cent, Eminem and Mary J. Blige to Carrie Underwood, Twenty One Pilots, Ry Cooder, Fiona Apple and beyond. He credits his versatility in part to his history as a bass player: “Being a bassist first, I think, gave me an advantage in my work. It trained my ears in a particular way, to hear the big picture, support the ensemble, listen to the drums and singer, and when to trim the fat, so to speak. And I think it also got me thinking in terms across genres, whether it’s jazz, rock, R&B, or something else. Not every producer is an instrumentalist first, but for me I think it’s shaped the way I approach this work, and it’s led to some great projects and successes in my career.” Recently his path led to a relocation from L.A. (where he was based for over 15 years) to Gallatin, TN – just north of Nashville, where he now lives and works in a 5000-square-foot state-of-the-art studio. And a key component of his new setup is his pair of W371A Smart Active Woofer Systems and 8361A Smart Active Monitors™ from Genelec, which he sourced through Vintage King in Nashville.