null Museum Drinks in the Sound of Genelec

The Museum of Spirits is located on the island of Djurgården in central Stockholm and the exhibits focus on the Swedish people’s ‘bittersweet’ relationship with alcohol.

The Museum of Spirits is a venue that is dedicated to Sweden’s relationship with alcohol. Housed in two 18th century naval buildings the museum covers the history, manufacture and consumption of all kinds of alcoholic drinks, traditions, drinking songs, food and every other kind of drink-related experience. To maximise authenticity, there is also the opportunity to sample various liquors during your visit. Multimedia displays and a custom-created audio soundtrack play an important role in the experience. To enhance the quality of the audio system the venue has recently benefitted from a new installation of Genelec 4000 Series loudspeakers.

The Museum of Spirits is located on the island of Djurgården in central Stockholm and the exhibits focus on the Swedish people’s ‘bittersweet’ relationship with alcohol. The museum takes the visitor on an unforgettable journey from pain to pleasure, from park bench to cocktail party, based on art, scenery, experience, scents, and tastes. Visitors are able to relax on a park bench, hang in the bar and partake in the pain and pleasure, enjoyment, hangovers, light and dark, warmth and cold – all a familiar part of the experience of alcohol.

Since the idea of the museum is to affect the visitor in a totally immersive way, the audio must be equally clear and precise at both high and low volume levels. Transpond, a Swedish production company specialising in museums and other spaces, worked closely with the museum on making the creative ideas a reality. The client was looking for a versatile audio system that could easily integrate with the museum environment and various exhibits. Key considerations were budget, so value for money was important, and maintenance considerations.

“Various solutions were considered, including passive system solutions, but Genelec was considered the best value for money and, all things considered, ended up being cheaper in comparison to alternatives,” says Pontus Jönsson, system integrator at Transpond. 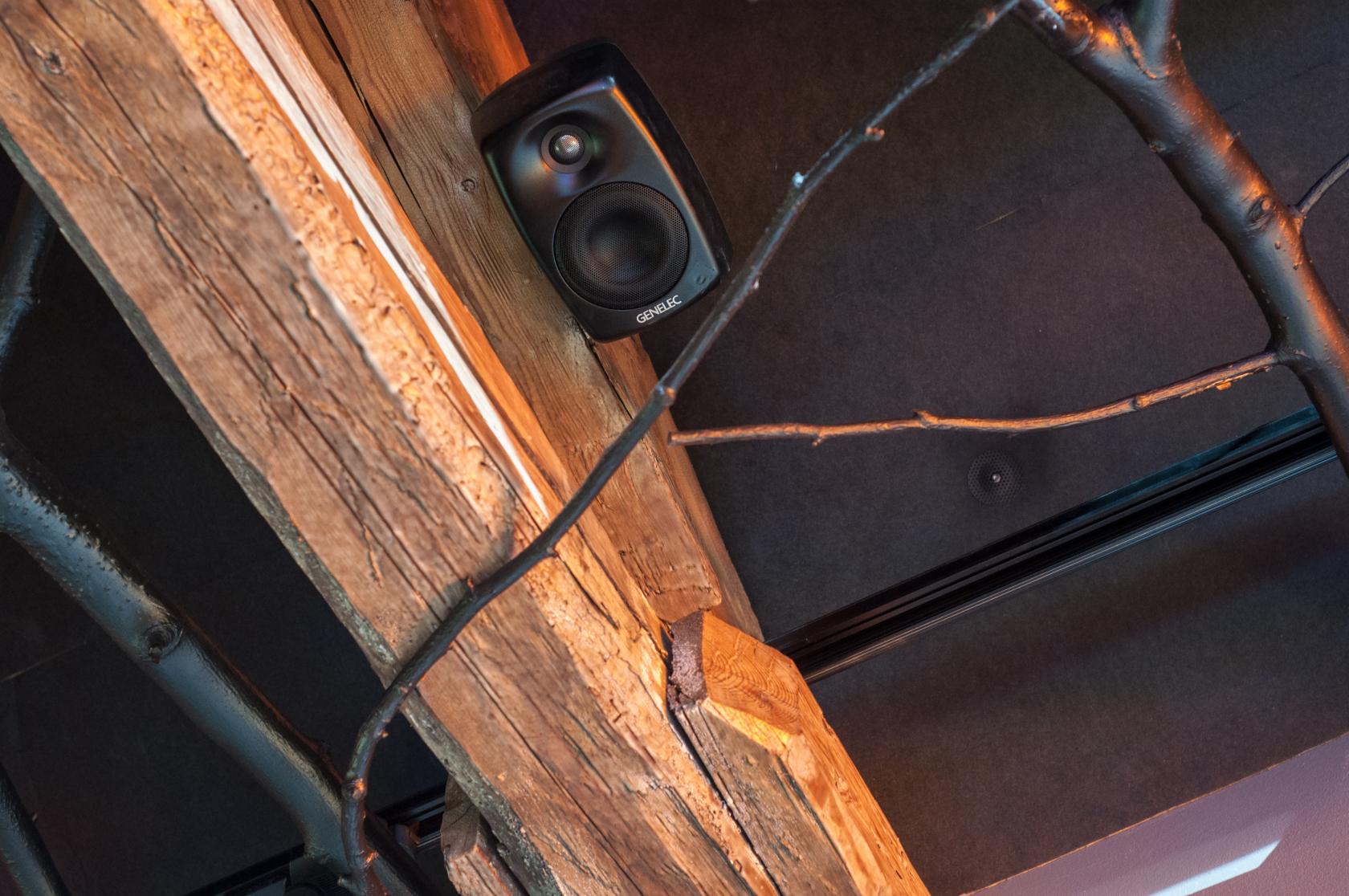 One thing that made Genelec stand apart was the ability for the loudspeakers to run continuously and stably for long periods of time – an essential requirement for a popular visitor attraction with long opening hours. The system also stood up to the challenge of the integrating a new audio system into a traditional building. In this respect, Genelec’s wide range of accessories was very useful, especially for optimum mounting and positioning of the speakers on the buildings’ structural wooden beams.

Other areas also benefitted from the Genelec loudspeakers including the venue reception and public restaurant. The complete system is controlled with an e:cue iPad interface making it simple and intuitive to use. e:cue software also simplified the programming of scenes, control sequences and system configuration. Media output and playback is via BrightSign network media players.

The Genelec 4000 Series are compact and powerful two-way active loudspeakers designed for indoor commercial and professional installations. All models contain an integrated amplification unit comprising an active electronic crossover, overload protection circuitry and two power amplifiers - one for each driver. This saves on rack space, a valuable commodity in fixed audio visual applications. 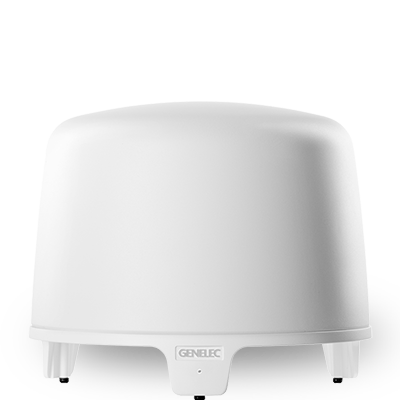 F One (A) Active Subwoofer