Nelonen Media Gets in the Groove with Genelec

null Nelonen Media Gets in the Groove with Genelec

Nelonen Media Gets in the Groove with Genelec 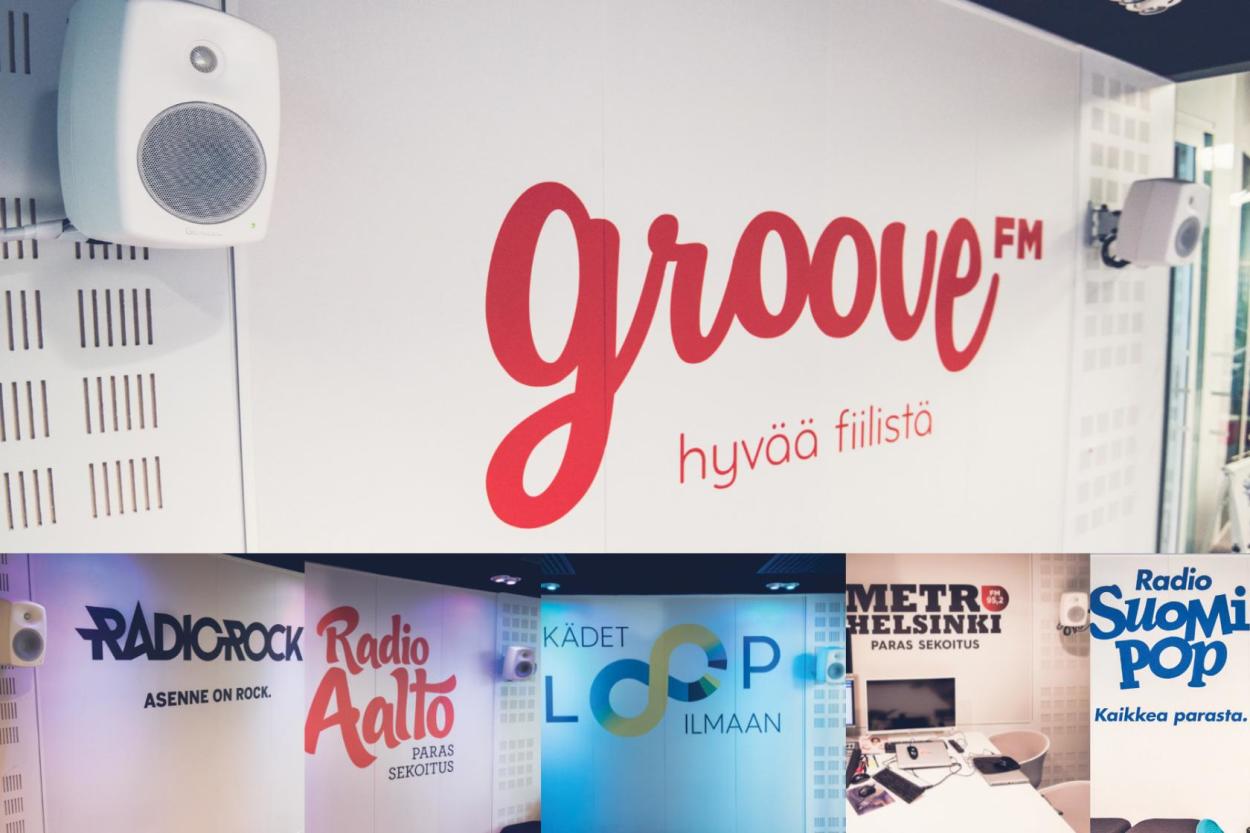 A powerful combination of 4030B, 8030B, 7050B and 8010A products now populate the stylish, sprawling space of the Sanomatolo building in Helsinki, providing exceptional audio clarity. The Genelec speakers can be found in conference rooms, video studios, soundediting rooms, radio studios and lobbies all over the building, demonstrating their versatility and ability to deliver precise, neutral sound in a wide range of environments.

Nelonen Media, part of Sanoma Media Finland, reaches more than 90% of Finns through its diverse media portfolio of national and local stations and channels. 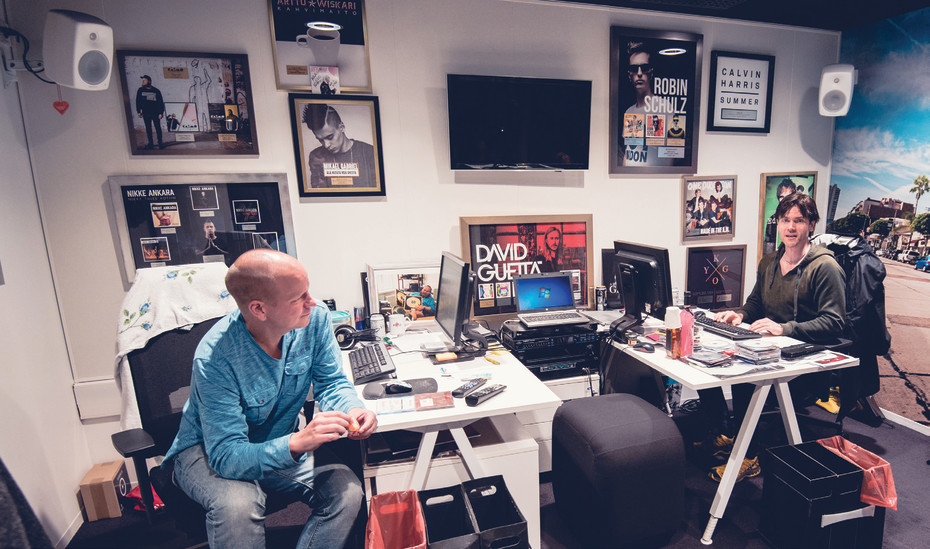 The firm was keen to implement an audio solution which not only sounded great, but added a touch of style to the clean and modern aesthetic of the building’s interior.

Renny Järvinen, Head of sound production at Nelonen Media, has worked on the radio aspect of the business since 2006. “When we built our first two radio stations, Radio Rock and Radio Aalto, we found that most of our studio equipment worked very well with Genelec monitors. It became an obvious choice for us when we were looking to expand; they just have that familiar, great sound. We also love its beautiful Finnish design, which fits in perfectly with our new modern studios. They are able to achieve that flat, neutral response which we love, but we also enjoy their understated aesthetic which is so characteristic of the brand.”

The Minimum Diffraction Enclosure (MDE™) is made of die-cast aluminium and shaped to reduce edge diffraction. The Genelec 4030B loudspeaker features Intelligent Signal Sensing (ISS™) circuitry which switches the loudspeaker to standby when no audio input is detected (ErP 2013 Directive). Thanks to its versatile response adjustments the Genelec 4030B is ideal for a wide range of indoor installations, and is now available in a full range of colours to special order. 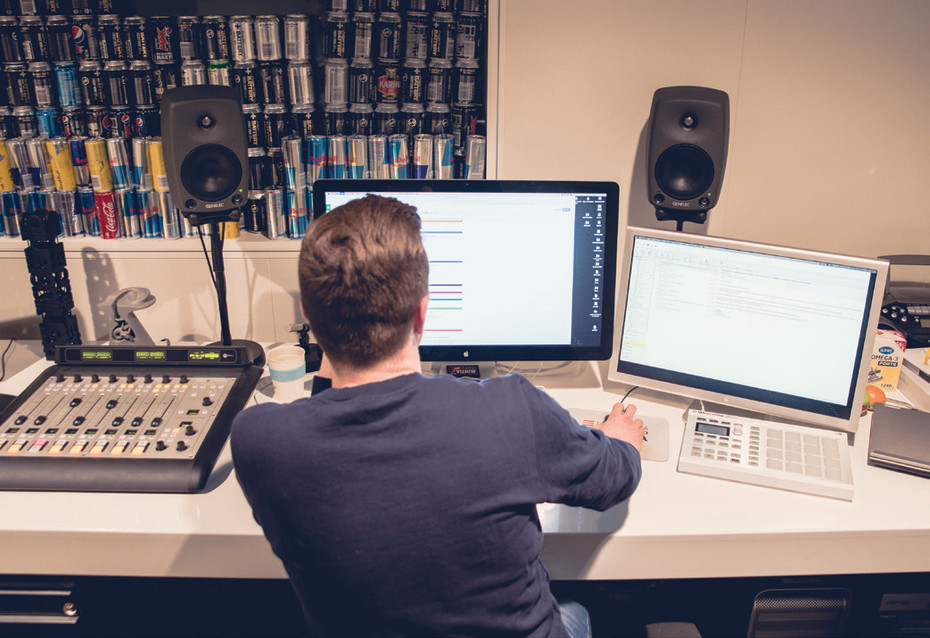 8030B and 8010A studio monitors were also installed to provide accurate monitoring for radio broadcasting. Both models are ideal for use in music studios, mobile vans, digital workstations, radio and TV broadcasting environments, with their compact size making them ideal for smaller spaces. Nelonen also opted to install compact 7050B subwoofers, which provide a perfect complement to the monitors by extending the low frequency response down to 25 Hz. The 7050B also incorporates Genelec’s patented Laminar Spiral Enclosure (LSE™) technology which provides precise bass articulation and extended low frequency capacity without noises and distortion.