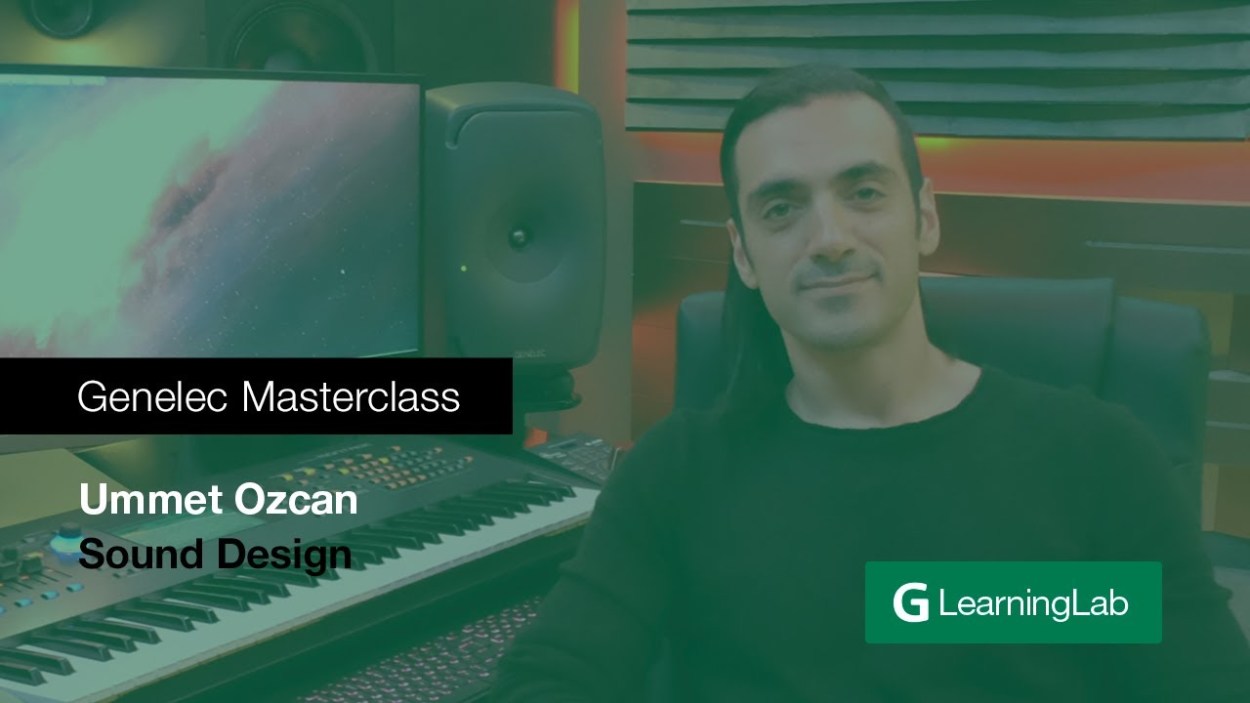 For the last few months, Genelec, the global leader in professional audio loudspeakers, has been hosting conversations with some of the leading audio professionals working today. Several of those sessions – known as the ongoing Genelec Masterclass series – have now been compiled into a new YouTube playlist, which will be updated as more sessions go live in the future.

Visit https://youtube.com/playlist?list=PLxJLa80pS3FeBvMXIUHNpyd-0B2TgjkiK to access the playlist, which includes the premiere of the brand-new Masterclass with Dutch DJ and producer Ummet Ozcan (part one of a two-part discussion).


The Genelec Masterclass series features long-form discussions with influential and acclaimed figures in audio, including engineers, producers, artists and academics. These sessions are generally lecture-length and center around a deep dive into either a particular topic of interest to the subject or their overall approach to their craft. The goal is to provide a forum for these individuals to share their accumulated expertise and perspective and pass it on to other Genelec users and the wider audio community.

Aside from the new Ozcan discussion, three English-language Genelec Masterclass sessions have been posted and included in the new playlist: the first is a conversation with pioneering producer, engineer, inventor, designer, and educator George Massenburg (Earth, Wind & Fire, Linda Ronstadt, Lyle Lovett, Herbie Hancock, Billy Joel and The Chicks, just to name a few), who discusses his career, immersive mixing, and how his motivation is driven by his desire to solve problems and make things sound great.


In the second, “What Should I Know About Mastering?”, eclectic electronic music producer Klas "Sasse" Lindblad shares his in-depth mastering knowledge and tips to help viewers prepare in every stage of production and produce a professional-sounding master.


In the third, acclaimed producer/engineer Sylvia Massy (Tool, System of a Down, Prince and Johnny Cash) demonstrates examples from her growing collection of vintage and rare microphones – one of the most significant private caches of historic mics in the recording community.