null One on One with Abraham Mateo

Proving that youth is no barrier to musical talent, Abraham Mateo has been a pop star since the tender age of seven. Now a noted singer, songwriter and producer, the 19 year old recently invited Genelec into the Madrid studio he calls The Spaceship, to talk about his current projects and his own experiences of Genelec SAM™.

Originally hailing from Cádiz, Mateo found fame on television at the age of seven and by the time he turned 10, he had already signed with EMI Music Spain to release his eponymous debut album. In the decade since he has worked with a remarkable list of international stars including 50 Cent, Jennifer Lopez and Yandel among others.

As adept in the studio as he is on the stage, in 2017 Mateo decided to build the ultimate home studio, commissioning renowned acoustic designer Jan Morel to convert a basement into a high-end, professional facility in which the young producer could compose and record. The result was The Spaceship, complete with monitoring courtesy of 8351 three way coaxial monitors from The Ones range. 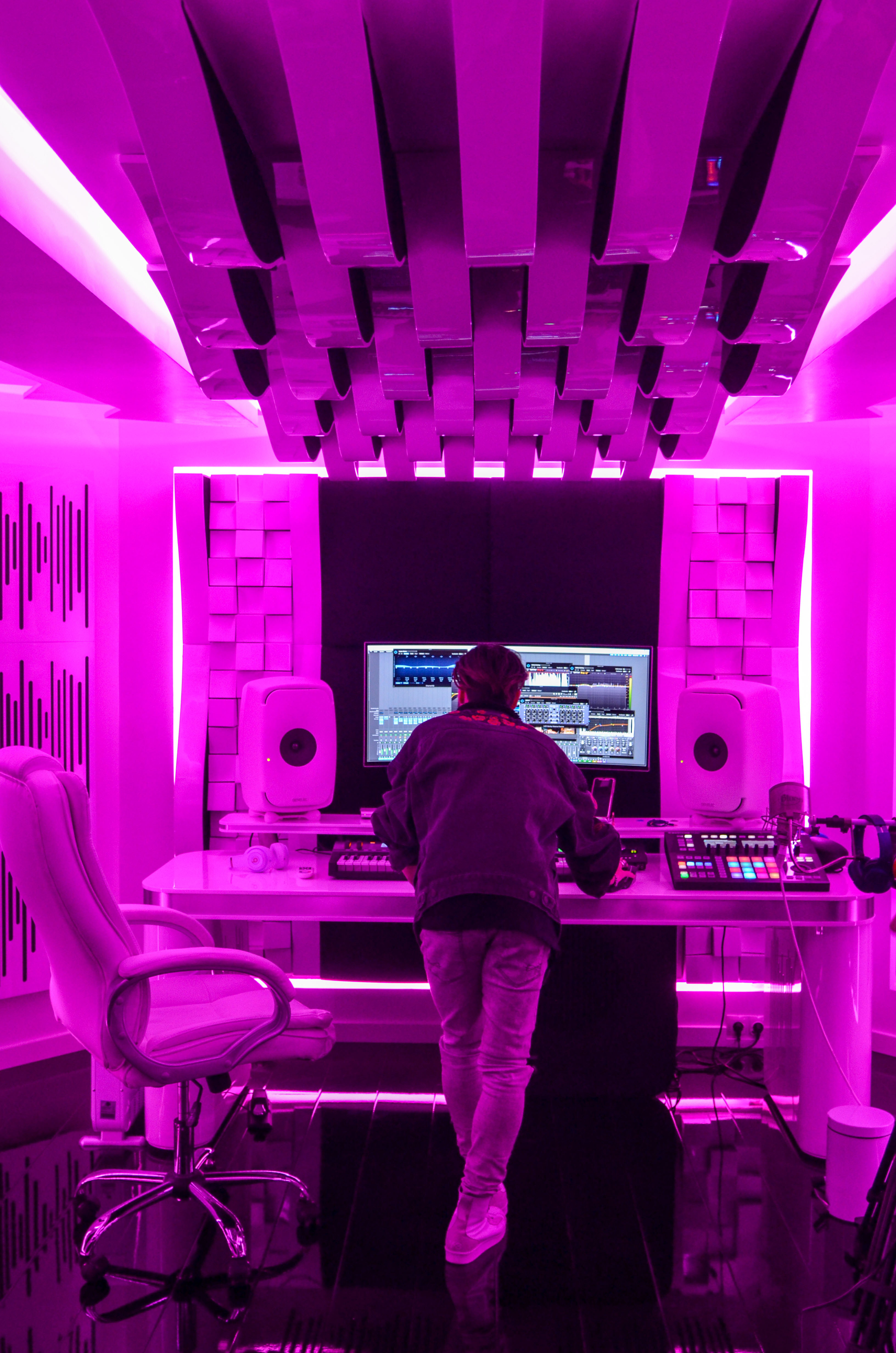 Mateo has been working with his customised SAM 8351s for more than a year, starting in his bedroom. “I loved them from the first moment I heard them,” he says. “It was like a crush.”

Now the star describes his love of studio life as “like an addiction”, explaining that he is often locked in the acoustically treated space for “twelve or thirteen hours in a row without stopping”. Recently, the addition of a SAM 7380 subwoofer, the largest in the Genelec range, provided even further inspiration. “That has really been the key – the subwoofer, the perfect complement for the 8351.” 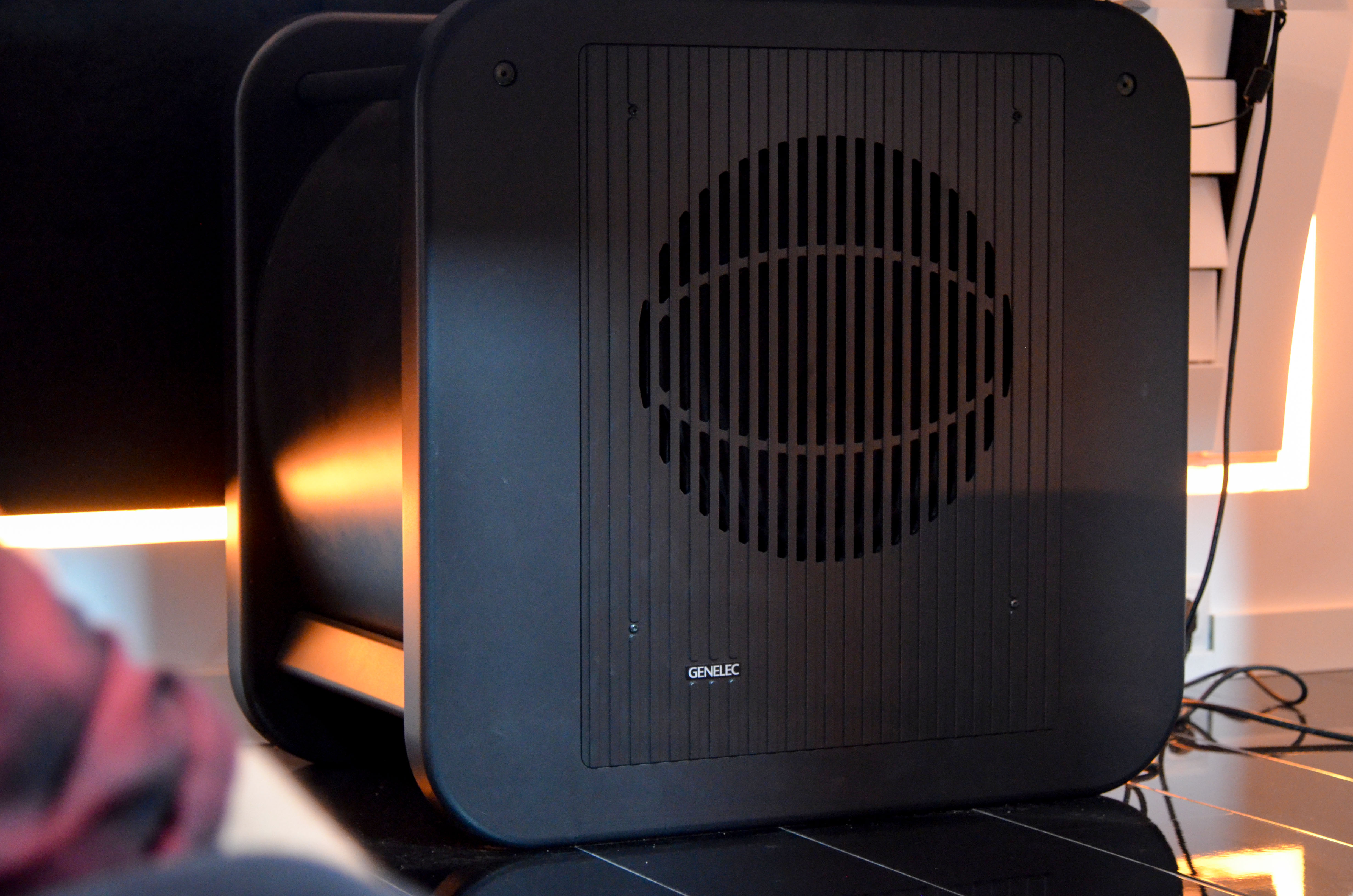 Yet no matter how many hours he spends inside The Spaceship, Mateo insists that thanks to his Genelec monitors, his ears remain fresh. “Since I have been in this room, which is so acoustically well treated, and now that I also have the subwoofer, it has helped me to work at lower volumes, so I don't have that fatigue that happens when you work for so many hours.”