One on One with Hugo Candelario

null One on One with Hugo Candelario

One on One with Hugo Candelario 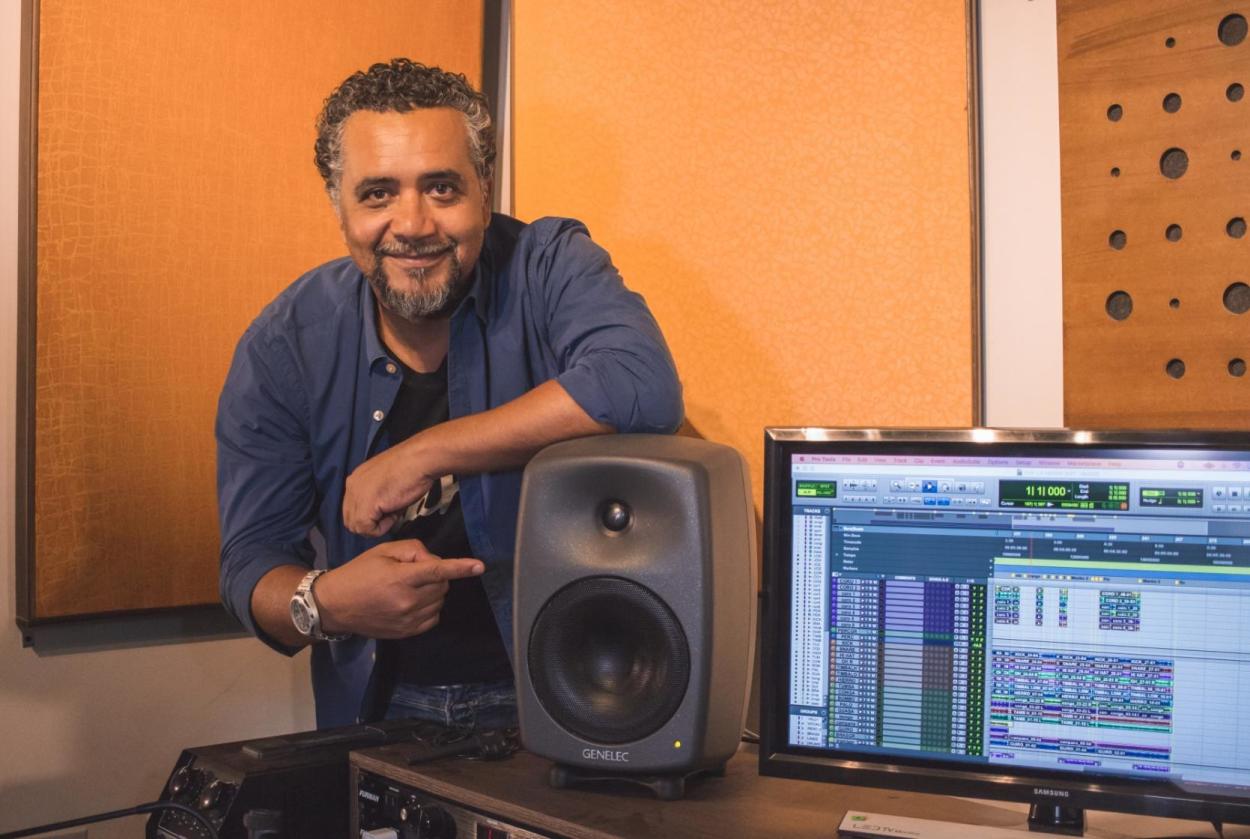 For more than two decades, Hugo Candelario has championed the popularity of Columbian folk music, earning the devotion of a global fanbase with a blend of intense rhythms and African roots.

For more than two decades, Hugo Candelario has championed the popularity of Columbian folk music, earning the devotion of a global fanbase with a blend of intense rhythms and African roots. Famous for his mastery of the marimba de chonta, the multi-instrumentalist leader of Grupo Bahía is just as comfortable in the studio, as Genelec recently discovered during a visit to Cali. 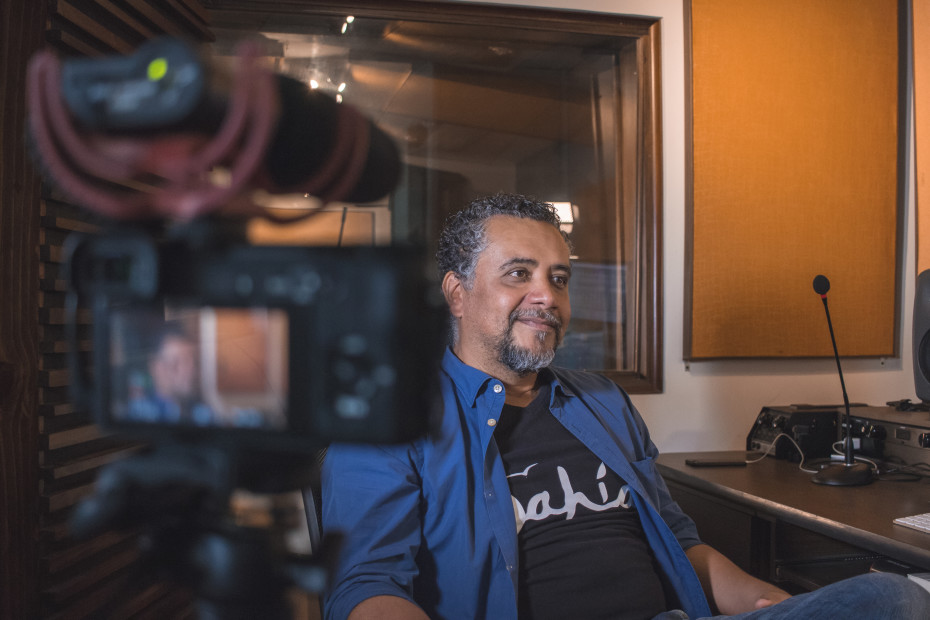 Incorporating up to 13 musicians on stage, Grupo Bahía combines folk and traditional instruments with electroacoustic sounds to form a unique repertoire and highly distinctive takes on traditional Pacific compositions. In recent years, Grupo Niche and Guayacán, two of the region’s most famous salsa groups, have both incorporated musicians from Bahia. 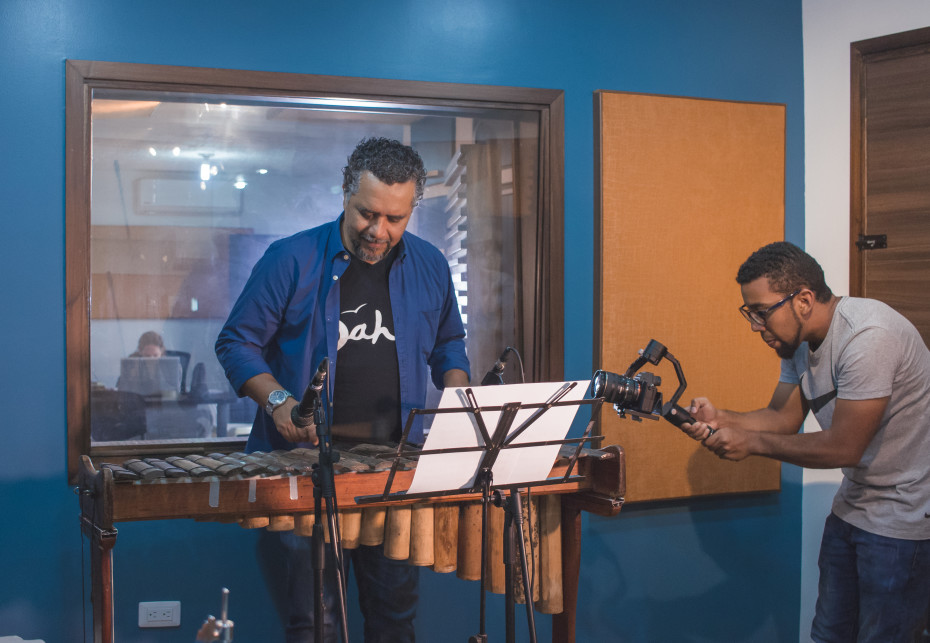 Located in the city of Cali, meanwhile, Candelario’s recording studio and production company share a name, Chonta Music, and a mission to encourage the development and popularity of Columbian Pacific Coast folk music. Helping him to do so are Genelec 8340 monitors, chosen for their ability to transparently reproduce the famously sonorous folkloric instruments of the region, including the cununo, bombo and the marimba de chonta, known as the ‘piano of the jungle’. 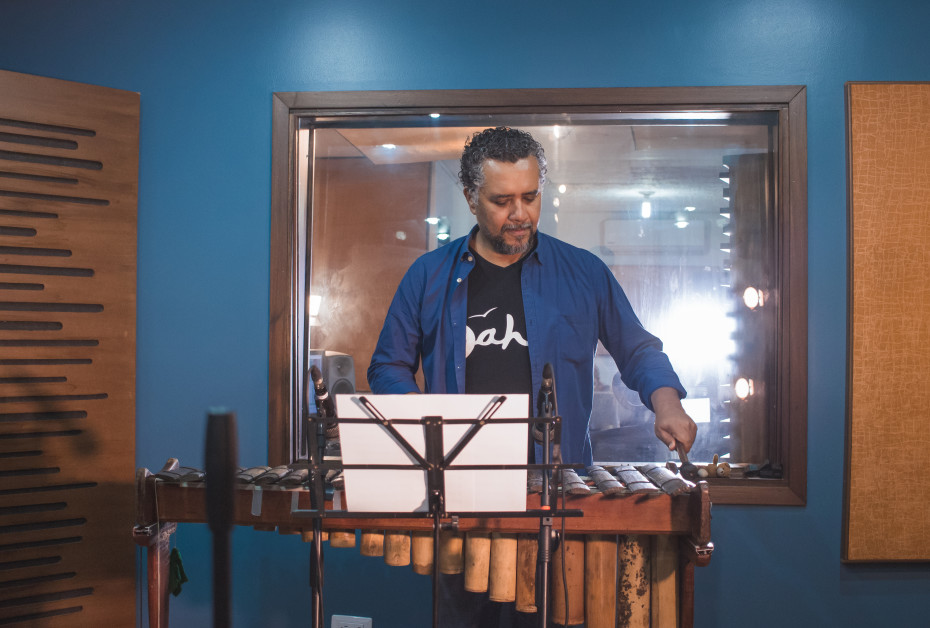 “My first contact with Genelec monitors was about five years ago, in Estudios Niche. I was recording there with the master, Jairo Varela,” explains Candelario. “He had the big speakers there, and he also had the medium and the small, all Genelec. I really liked how it sounded, that was my first experience. Well, now I have the 8340 monitors and I'm really happy because they do not overwhelm me. I feel their lightness, their clarity, and what I hear is very faithful, very real and authentic, which is what I’m also looking to achieve with my music.”

It seems oddly appropriate that the forests of Finland have provided the means to faithfully reproduce the sound of the marimba de chonta, the essence of the Colombian Pacific rainforest. Find out more in the video above.