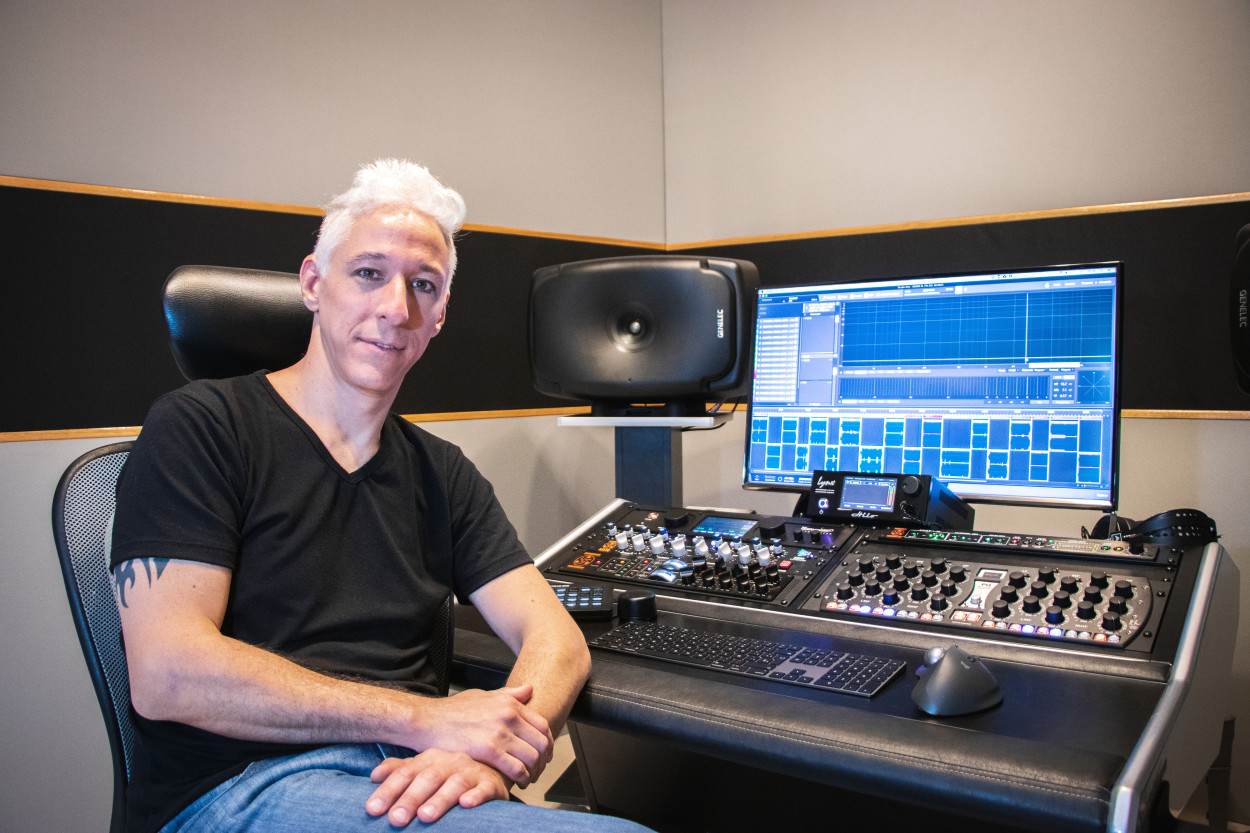 Buenos Aires, Argentina, June 2021… Javier Fracchia’s studio in Buenos Aires has become the first mastering facility in Argentina to feature Genelec 8361A studio monitors, the flagship of ‘The Ones’ range of coaxial three-way point source models.