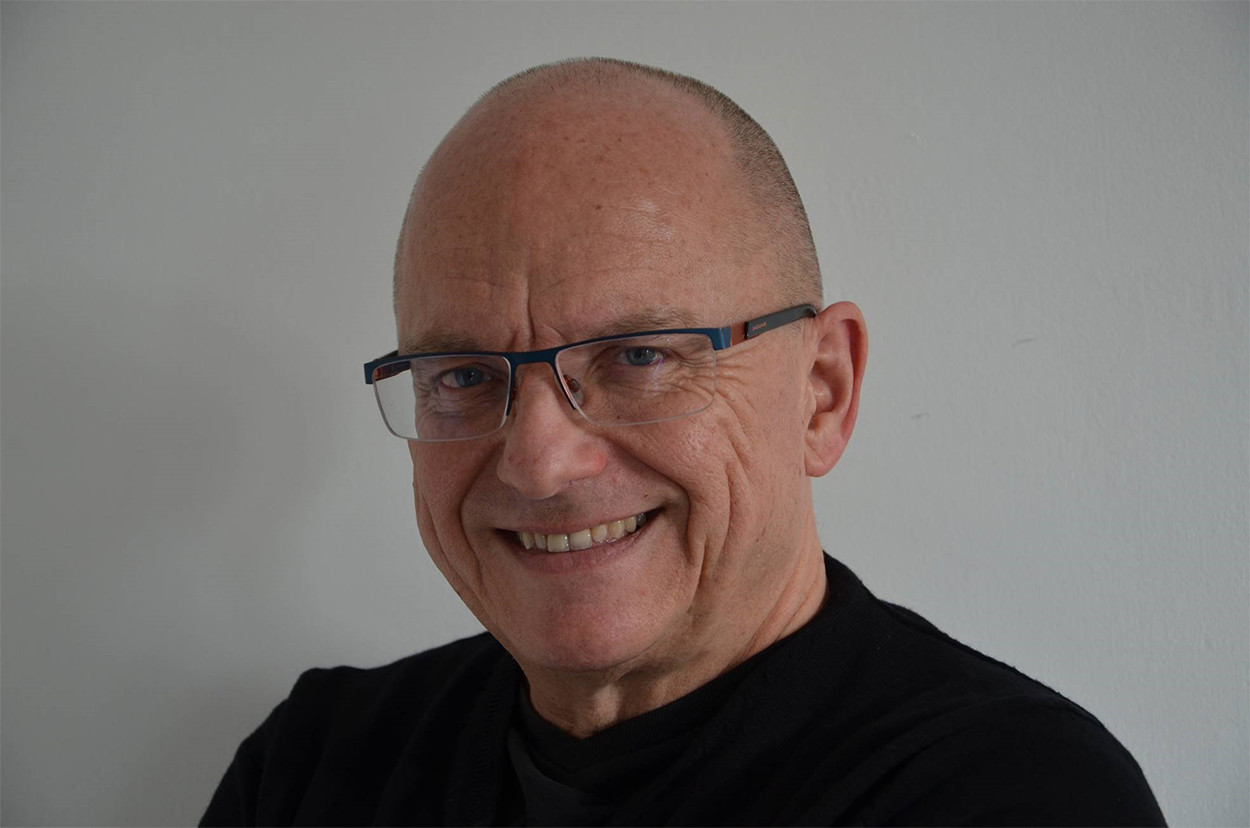 IIsalmi, Finland... Genelec is pleased to announce the appointment of Audio-Technica France to handle the French distribution of its studio and AV loudspeaker ranges, with Gilles Pétrotey joining the Audio-Technica team to spearhead Genelec sales in the region. This new distribution partnership is effective from March 1st 2021.