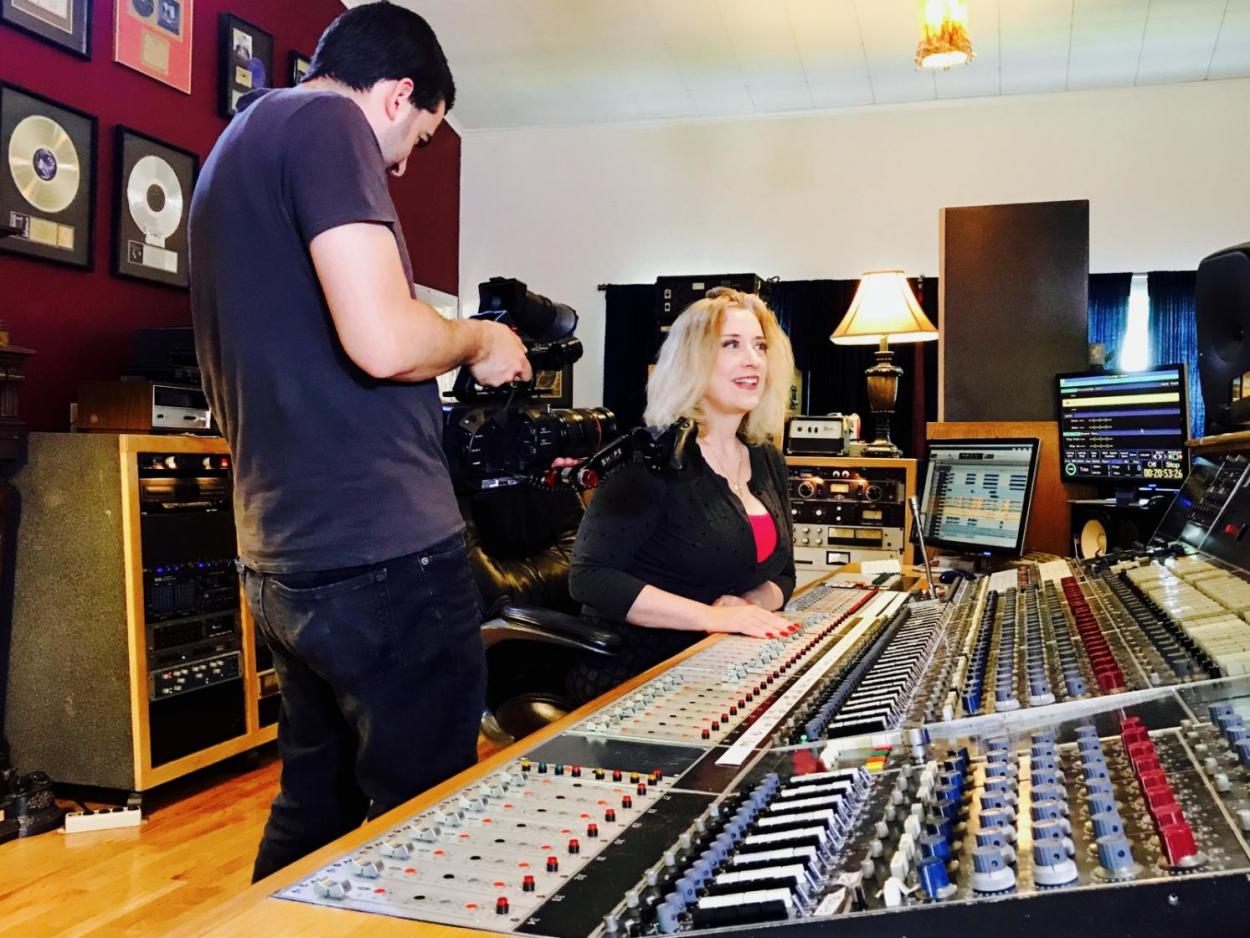 Sylvia was first introduced to Genelec monitors at Larabee Sound in Los Angeles where she used the 1038As.

She spent years as an unseen force in the world of music production and built her resume with legendary acts such as Tool, Johnny Cash, Prince, System of a Down, Tom Petty and the Red Hot Chili Peppers. When the music business was at its peak, there was exactly one girl in LA with a Neve 8038 console and a room at Sound City. Meet Sylvia Massy.

Sylvia was first introduced to Genelec monitors at Larabee Sound in Los Angeles where she used 1038A* monitors calling them “the best main speakers I’ve ever heard before”, so we went to her studio in Ashland, Oregon to find out what she thinks about her new 8351 SAM studio monitors in this One on One series exclusive.

“There is plenty of low end on these speakers. This new generation of speakers is really special because of the way it adapts to new environments. It has the SAM system, which is smart active monitoring, and it actually reads the room and adjusts for the room. It’s very simple, I was surprised by how easy it was to set up these monitors, it was not complicated. You can really work anywhere now. I’m excited to have a set of monitors that I can bring with me to new places.”

*) The Genelec 1038A was in production between 1992 and 2003. However, the great legacy of the Genelec 1038 is brought straight to the cutting edge of monitoring technology with the 1238A speaker model. The 1238A has an extraordinary adaptability of Smart Active Monitoring (SAM™) technology.