The increasing commercial demand for Dolby Atmos mixes has led to Forbes Street Studios in Sydney’s Woolloomooloo joining the spatial audio movement, by creating an immersive mixing environment in its main studio – complete with a 9.1.4 Genelec Smart Active Monitoring system.

“The studio is owned by Universal Music, which worked with Dolby from the outset to create the Dolby Atmos Music format and was the earliest company to begin mixing music across all genres and catalogues in the format,” explains Studio Manager Anthony Garvin. “So it made sense for us to be kitted out as a go-to destination for Atmos music mixing in Australia.”

To create the Dolby Atmos space, the Forbes Street team called in Sound Spaces as the acoustic consultant and Sounds Easy to supply the equipment, working closely with local Genelec distributor Studio Connections. When it came to selecting the monitors for the room, Genelec readily provided the answer. 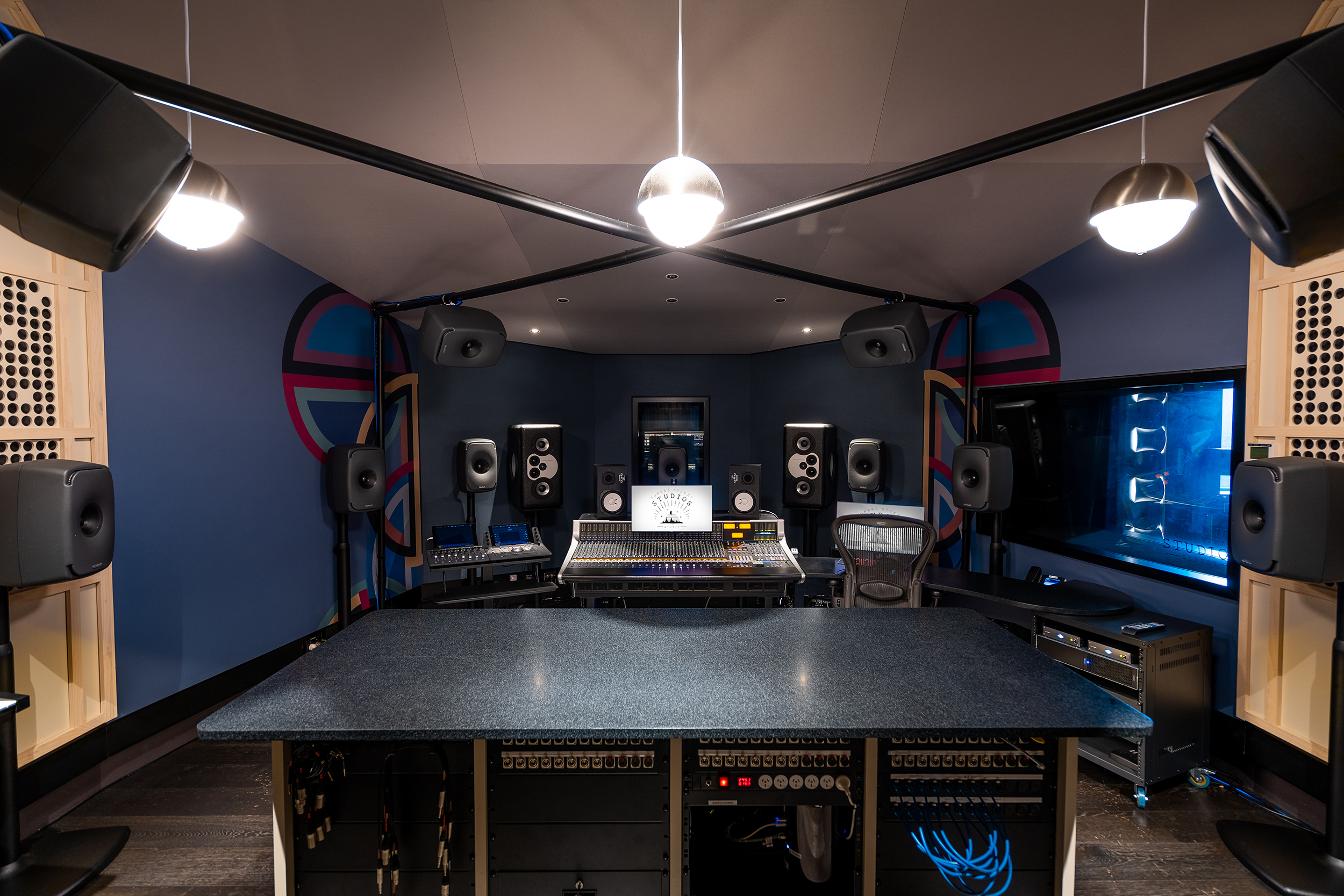 “We had many pairs of Genelecs in the studio already,” says Garvin. “They’re one of the few brands that all our producers and engineers generally agree on, and of those, certainly the best for multichannel configurations.”

With the brand chosen, it was the Atmos specifications that led to the selection of the thirteen 8351 three-way coaxial monitors and 7382 subwoofer that combine to form the 9.1.4 system. “I knew the ‘sound’ of the 8351 monitors, and they were the smallest for our room that would meet Dolby’s SPL requirements,” notes Garvin. “Similarly, the 7382 was literally the smallest sub to meet Dolby’s SPL requirements for the room. And if you’ve seen the 7382, that’s an extremely crazy thought, it’s huge! But no regrets, it happily got us to where we wanted to go.”

The system was initially calibrated using Genelec’s GLM 4 software, and the value of GLM’s loudspeaker management has been seen with its continued daily use at Forbes Street. “We are using GLM in quite a simple but extremely helpful way,” says Garvin. “It boots the monitors up for us when we turn our computer on and turns them off when we shut down. Plus, it’s extremely helpful for troubleshooting and avoids having to get around the back of the monitors to change a setting!”

The decision to use the same model of studio monitors for all of the channels, aside from the sub, was one based on trying to make the sound of the space as ‘true’ as possible. “Philosophically, our acoustics consultant Mike Fronzek and I believed that for musical elements to be mixed in a truly immersive manner, then all the monitors should match, to paint the best picture of what the balance actually sounds like,” reasons Garvin. “If a thick pad, for example, is pushed towards the back, then on smaller loudspeakers that will thin out – when in reality, it doesn’t in the mix. And if you look at a Sonos Atmos playback system, the loudspeakers in the rear are as tonally capable as the Arc in the front; so why would you want your mix system to play tricks on your ears?”

I can’t believe how well things translate, it’s quite remarkable. 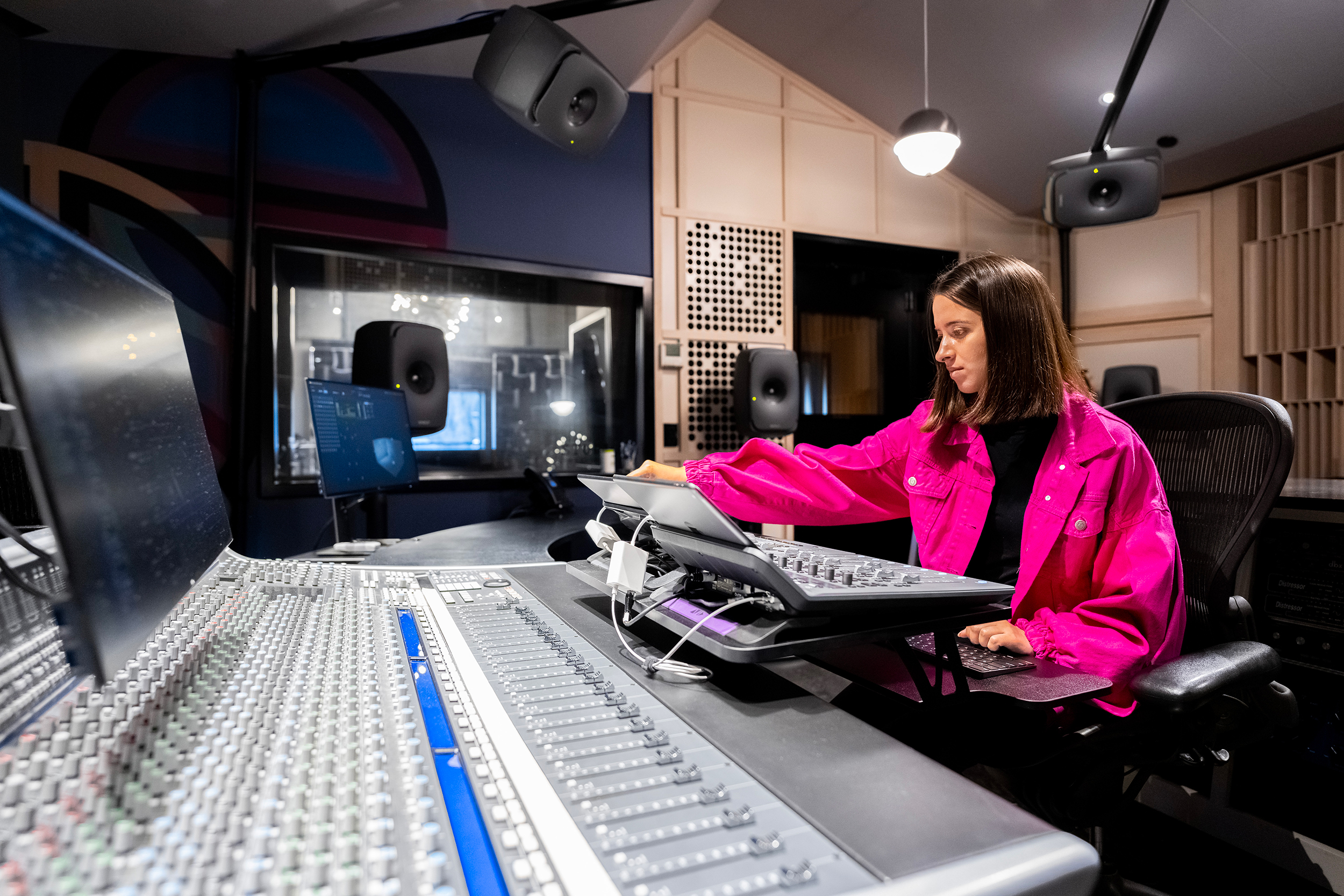 With the Atmos mixing facility configured and open, Forbes Street has seen a steady flow of immersive work. “We’ve had projects for BENEE, Hilltop Hoods, Vera Blue, Lee Kernaghan, Havana Brown, Meg Mac and Dragon, plus a couple of ads/trailers,” reports Garvin. “We also helped INXS with playbacks of ‘Kick’ and ‘The Very Best Of’ albums. Giles Martin mixed them from Abbey Road, whilst sending us progress mixes for the band to listen to in Sydney.”

The work that is now coming through the doors is certainly justifying the investment, but just as importantly, the new space has proved to be a hit with Forbes Street’s engineers. “It’s been really impressive,” says Callum Howell, one of Forbes Street’s busiest spatial mixers. “I can’t believe how well things translate from our system onto other playback mediums, it’s quite remarkable. It’s a big weight off your shoulders to know that the monitoring has your back when you’re working on a new system in a new format.”

“It’s simply wonderful hearing new and old songs mixed in spatial in the room,” concludes Garvin. “It really changes my appreciation and insight into a song.”

It’s a big weight off your shoulders to know that the monitoring has your back. 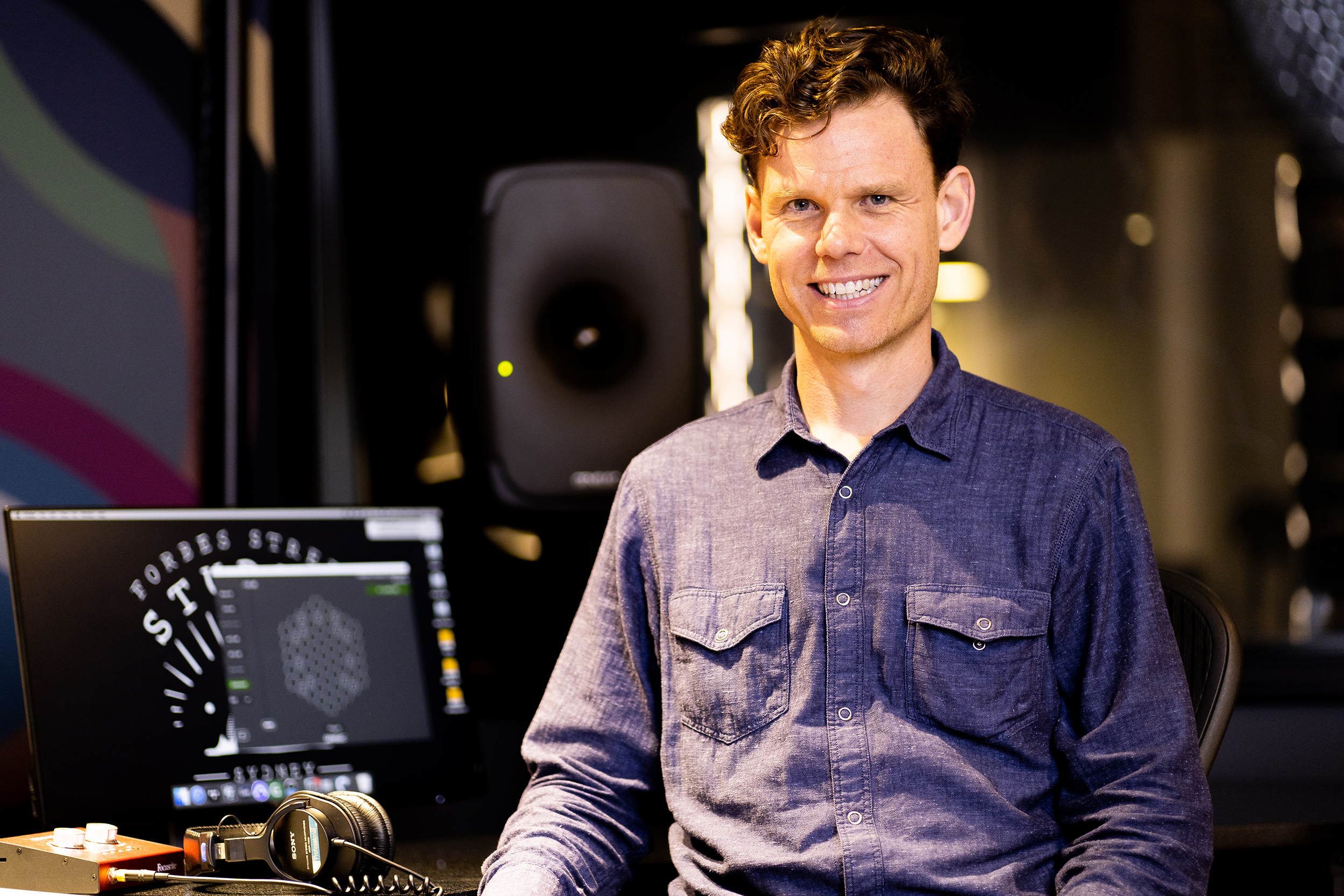