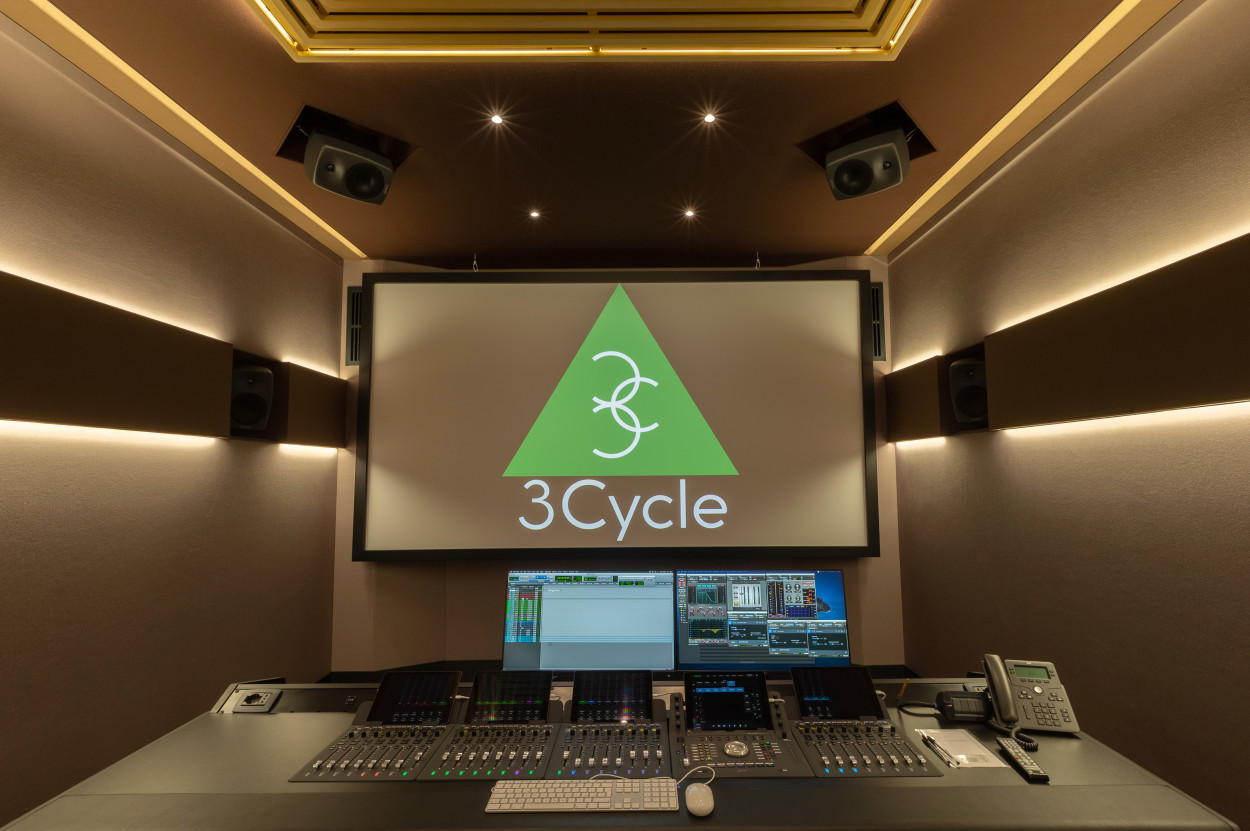 It's hard to believe that a 1,000m2 post-production facility could be created entirely in secret anywhere in the world, let alone in the bustling industry hub of Rome. Yet this is exactly what 3Cycle has achieved.

"Marco Guadagno and Laura Ciafaloni wanted to keep this operation secret from the first steps to the last, and incredibly they did it," explains Donato Masci from Studio Sound Service, the acoustic design firm responsible for the design and construction of the facility.

Genelec monitors were the right choice for 3Cycle because they are a standard for post-production facilities around the world. 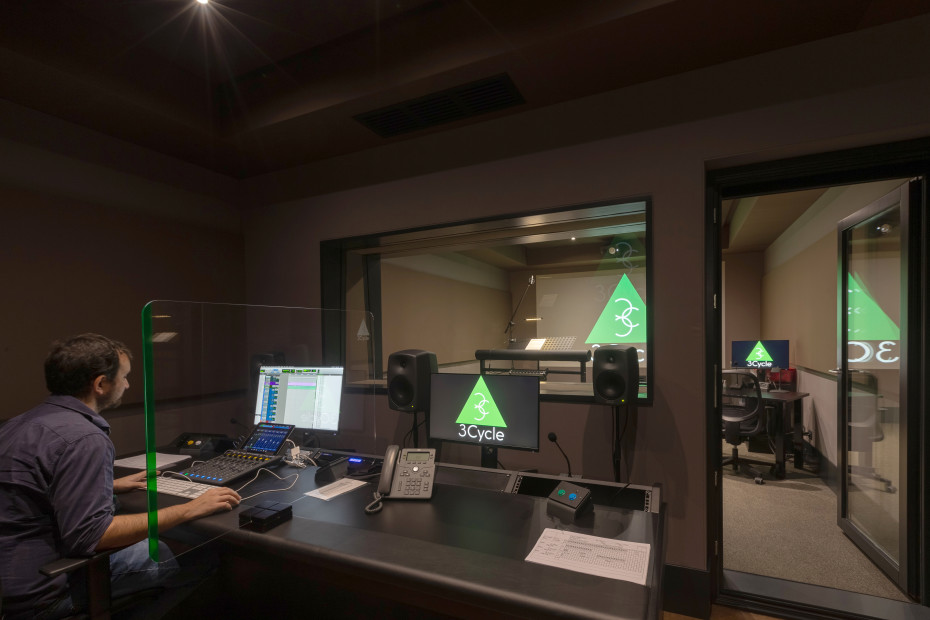 The design work was carried out by Studio Sound Service’s team of designers made up of Donato Masci, Cecilia Torracchi and Giulia Bondielli, with the acoustic consultancy of Andy Munro. “We have designed a lot of studios together and created a sort of standard for post-production and dubbing, which is recognised and appreciated by numerous broadcasters,” says Donato Masci from Studio Sound Service. “3Cycle wanted to reach an international level and therefore we decided to also involve Andy.” With this project taking place during the pandemic, there were obvious challenges. The Studio Sound Service team had difficulty travelling from their headquarters in Florence to the site in northern Rome (as Tuscany remained isolated from Rome for months) meaning that the supervision of the construction site was carried out from a distance. “It definetely wasn't a walk in the park,” notes Masci. “The construction was slowed down by numerous inconveniences related to the pandemic, but nevertheless all the collaborators made all the leaps so as not to accumulate large delays.”

Another major challenge came from isolating the facility. However, With Munro’s assistance, the team managed to create perfectly floating rooms that were mechanically decoupled from the structure. “All the recording rooms have been isolated using floated, room-within-room construction with vibration isolation throughout,” explains Masci. “Control rooms have also been given appropriate isolation, to avoid interference and also to allow accurate monitoring of the recordings themselves.”

the GLM loudspeaker manager software helps a lot for the fine tuning, even if the rooms already sound really good.