Highly experienced engineering and production duo, Max Arnold and Francisco Oroz, caught up with Genelec to chat about their studio's new 9.1.4 Dolby Atmos immersive room and how it's enhancing their creativity.

Can you tell our readers a little about yourselves?

We professionally produce, record, mix and master music, and we've been musicians and friends for almost our entire lives. We joined forces to create Sonic Den Studio about four years ago.

Can you introduce us to your studio?

Sonic Den is situated in Ciudad Obregón, State of Sonora, Mexico, and it was skilfully designed from the ground up by the wonderful team at Walters-Storyk Design Group (WSDG). The floorspace measures about 1500 square feet, and it's a brand-new building that was specially built and designed to be a recording studio.

What kind of equipment and workflow powers your studio?

We focus on using digital workflows with Slate microphones and software, including the Raven touch controllers MTi2 and MTZ. We mostly use Pro Tools with Antelope's preamps and interface, although we also have Ableton Live and Logic Pro. Everything is interconnected with three 48-channel patch bays that connect eight patch panels, which are distributed among all the studio rooms: the control room, a live room, two isolation booths, and two sound locks that can be used as recording booths. This provides the basis for all our music production, recording, mixing, mastering, podcasting, and live broadcast sessions. 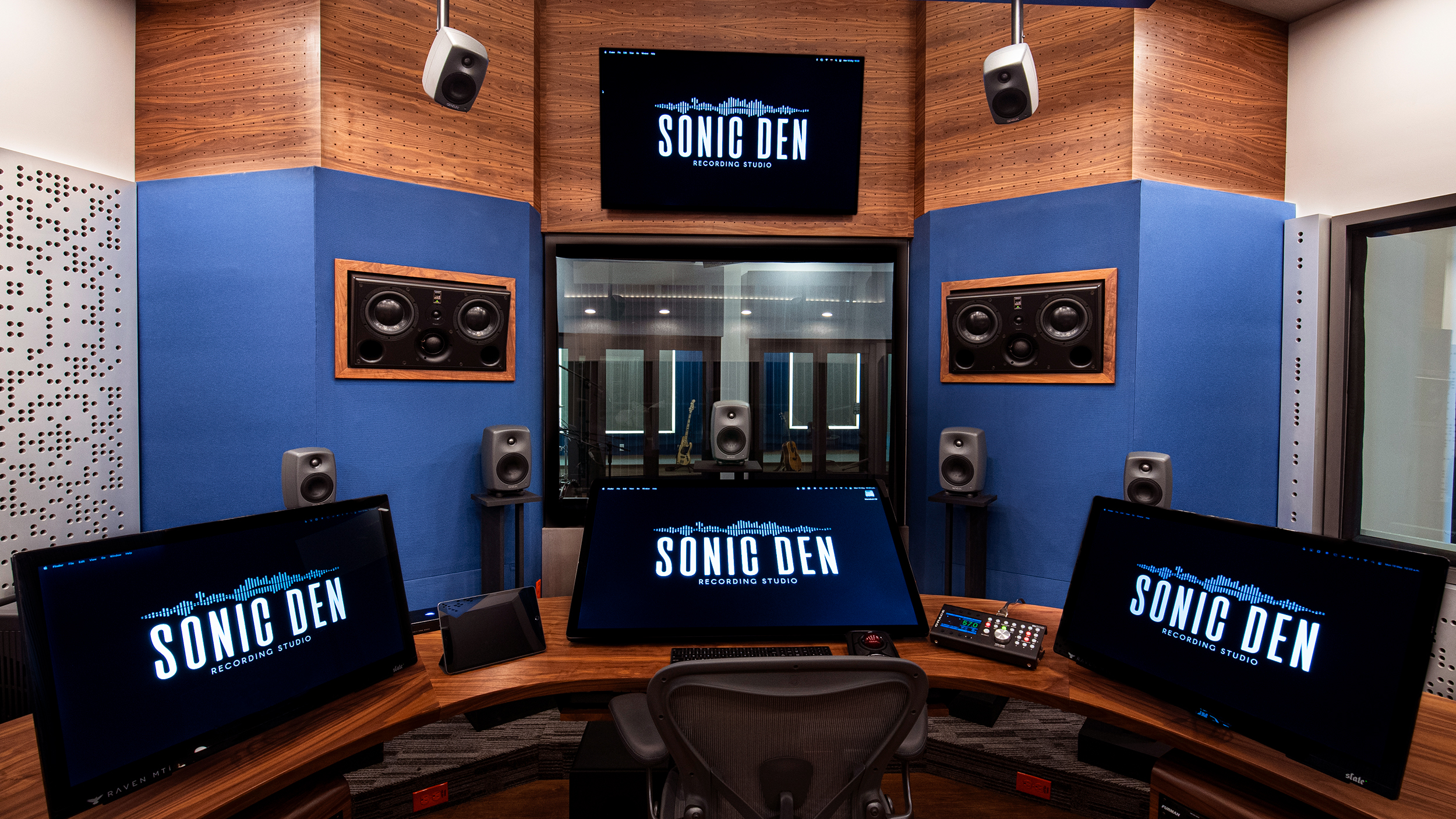 How has your studio embraced immersive audio?

We're one of the first studios in Mexico to be certified for Dolby Atmos, which is the immersive format we've chosen to specialise in. We've always tried to be at the forefront of audio technology, and we're constantly searching for new and better gear to help us achieve the best possible quality in sound. When we were in the final stages of building of our studio in 2021, a lot of other professionals and online forum users were discussing immersive, so we decided to get on board with it and implement the technology here.

How did you approach the installation of the new Dolby Atmos setup?

We're forever grateful for the help that our amazing colleague John Hanes, a multiple Grammy Award winner, gave us with setting up the system. In the beginning, his insight was extremely valuable, enabling us to better understand, implement, and use our Dolby Atmos setup. John also helped us search for the right equipment to do the job. The system required us to make a couple of modifications to the control room design, however, there's been no compromise at all to the acoustic performance of the space. 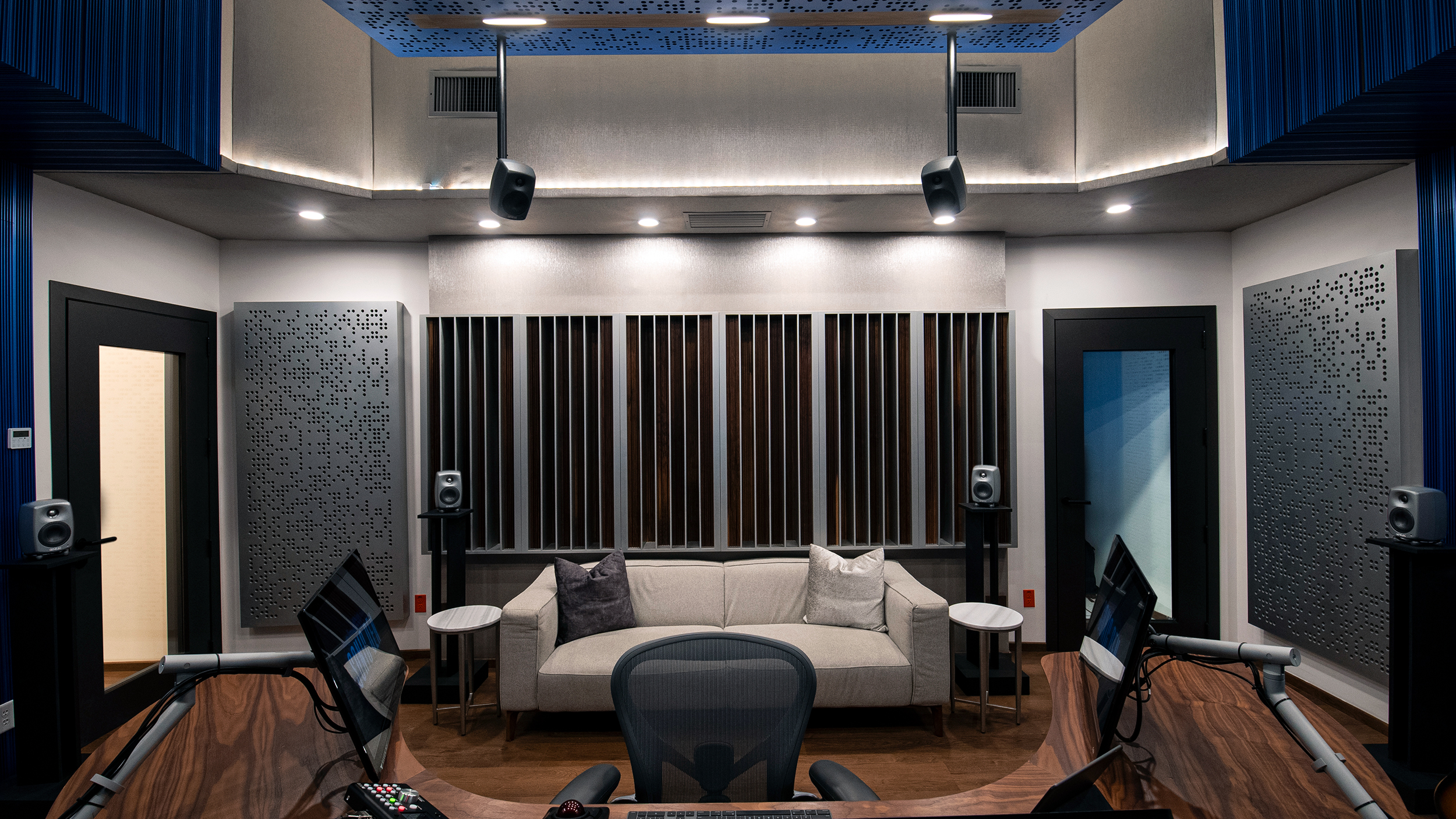 How does it feel to use the completed immersive system?

We like using it so much that we both hope it becomes the absolute standard for mixing, mastering and listening to music. We've found that it provides more than enough room for all the instruments and tracks in the mix, without them having to fight for it; it gives a spaciousness that stereo sound just doesn’t have. Dolby specifies that you work with audio at - 18 dB LUFS and that really helps music to breath. Creativity takes a huge leap forward when you're working with a 3D space, sending sounds, instruments and tracks to practically anywhere you want and automating movements to create an atmosphere that best suits the song.

Can you tell us a little about your Genelec monitoring system?

We have a 9.1.4 Genelec system that comprises of eleven 8320s for the surrounds and the ceiling, three 8330s for the front left, centre and right, and one 7380 subwoofer for the low frequencies. We chose Genelec firstly because, the monitors sound amazing and also frankly, that's what John Hanes uses himself. Of course, without this system it would be impossible for us to monitor the Dolby Atmos sessions. 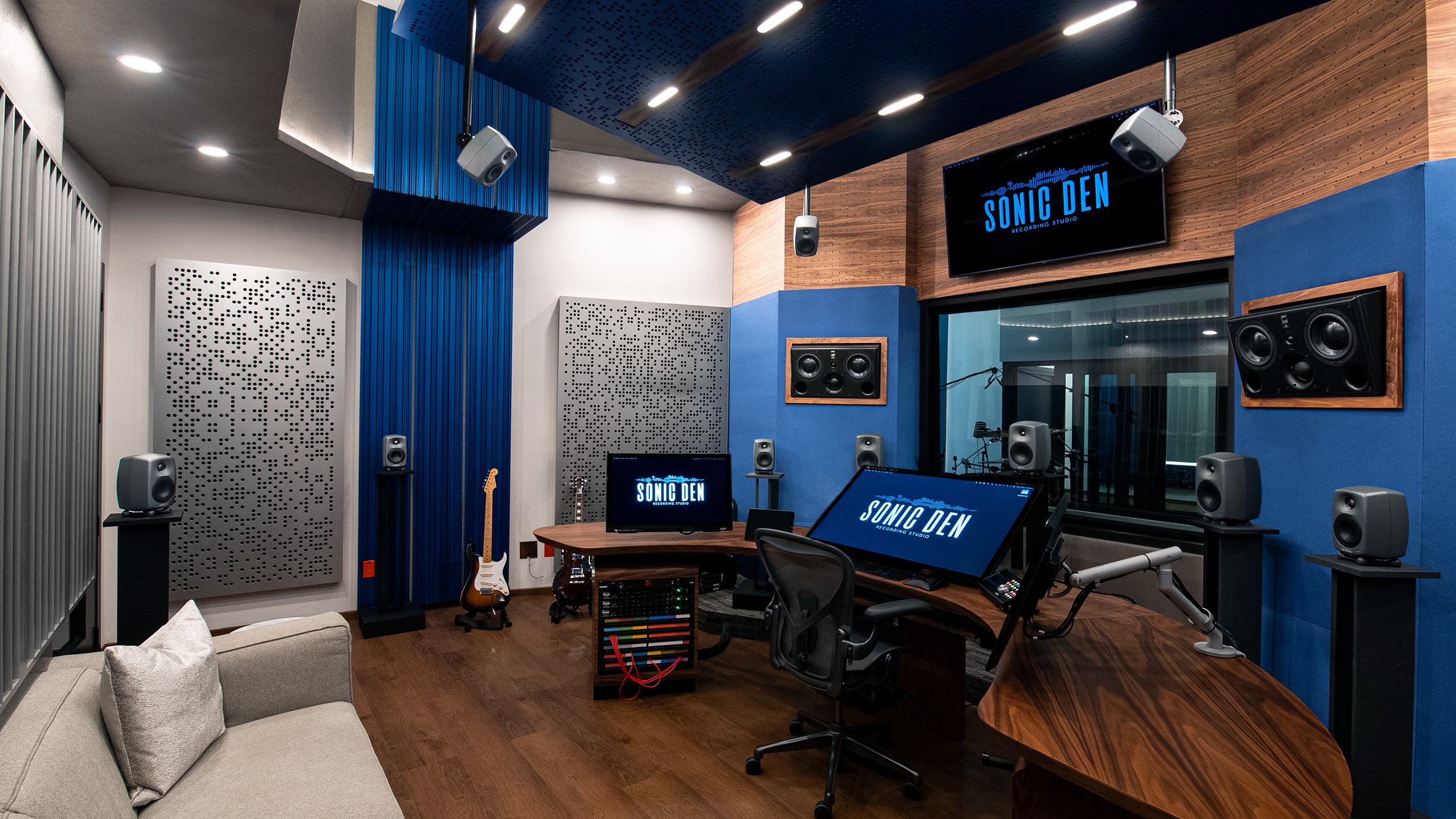 What difference has GLM (Genelec Loudspeaker Manager) calibration made for you?

GLM has made all the difference in the world, mainly because our studio isn't ideally shaped. The uneven layout of the room meant that we couldn't follow Dolby's recommended 'sphere' positioning, so we ended up with delay, EQ and phase issues. GLM fixed all those issues and gave us the sound we were looking for.

What kind of immersive projects have you worked on recently?

We recently worked on three new singles from singer songwriter Joss Favela, all of which are available now on Apple Music and other platforms that support 3D sound. We also created a Dolby Atmos version of Joss's new album and that will be available in September this year. Having immersive capability has been a great commercial decision because we believe it's the future of music consumption and we're already receiving more new work.

How do you see that bright future of immersive audio panning out over the next few years?

This will become very big, very quickly. Hopefully engineers all around the world will soon have realised just how good immersive audio sounds and how much the mixes benefit from the technology. The user experience is so fun and dare we say it, 'immersive', that people are going to sense the music all around them - and there's no better feeling! 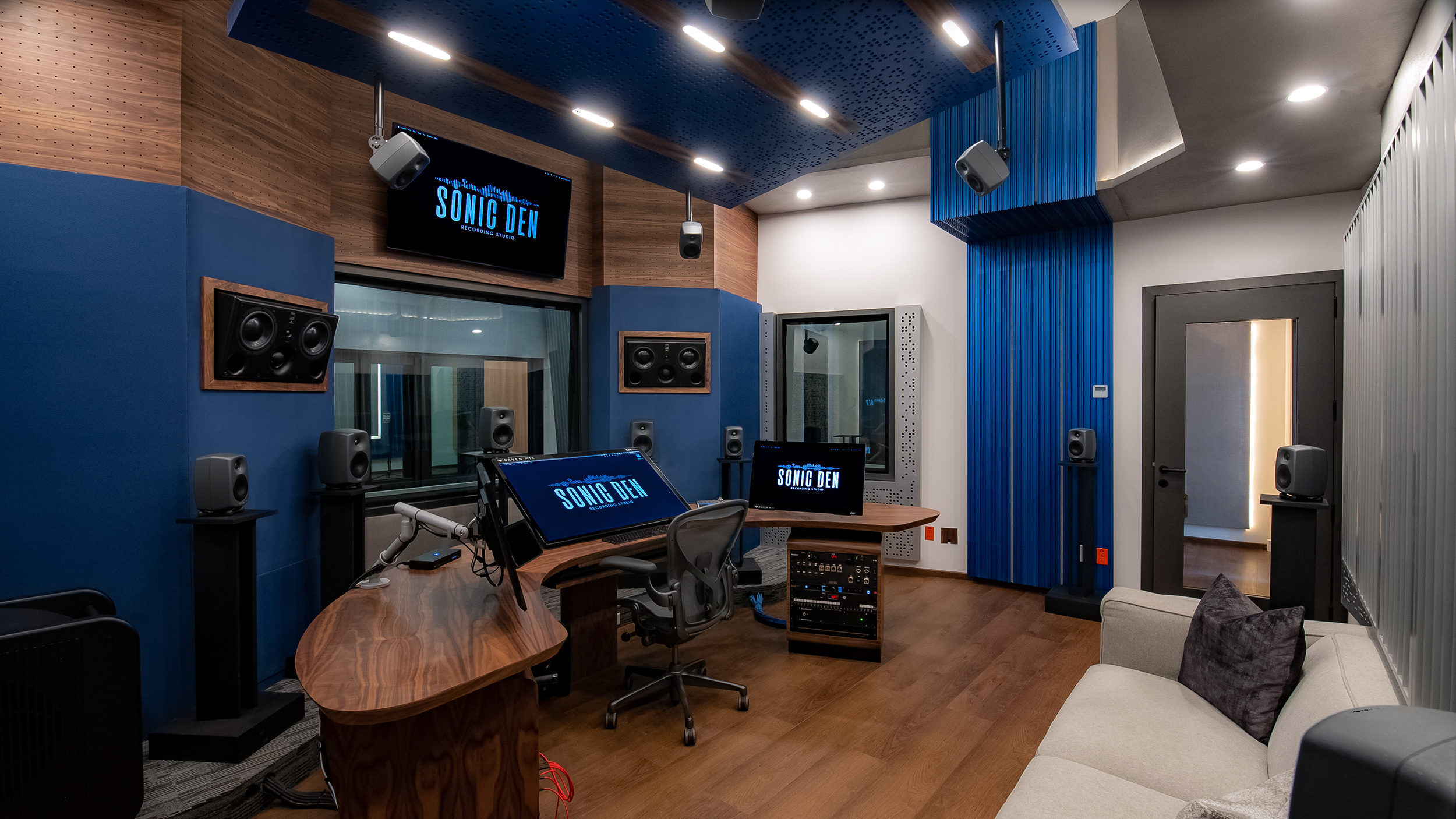