s5studio is quickly becoming a major stop on New York City’s recording circuit, with clients there benefiting from an array of Genelec monitors, including the 1234A, 1238A, 8320A and 8331A, all of which have satisfied the bassiest demands of its clients across all genres, even hip-hop, without subwoofers!

s5studio moved into its current space in Manhattan’s west side last May, but the business, founded by Sonny Carson, goes back almost a decade, to its first iteration in Brooklyn. Zukye Ardella joined the enterprise later, helping the Brooklyn location flourish and helping oversee the move to the Manhattan space. Carson and Ardella serve as business partners, sharing chief engineer titles. The studio now occupies a large space in the Chelsea neighborhood, an area long known as a hub of legendary music recording studios over the decades. This new home of s5studio, once the private facility for the Scissor Sisters (and originally designed by Horacio Malvicino of the Malvicino Design Group), has just opened its own third studio, the Midnight Blue Room, which joins its Crimson Room and the Black Room. What they all have in common is active monitoring from Genelec: a pair of 8331A Smart Active Monitors™ are the near-field solutions for the Crimson Room — the facility’s largest studio — while two 1234A Smart Active Monitors are used for main monitoring there; the Black Room uses the 8320A Smart Active Monitors as near fields; and the newest studio, the Midnight Blue Room, designed primarily by Carson, has a pair of 8331As for close-in listening and a pair of 1238A Smart Active Monitors for mains.

Notice anything missing here? “We are doing everything at this point without subwoofers in any room, and it’s blowing people’s minds!” states Ardella, a native New Yorker well known and liked in the city’s music-production community and whose engineering and production credits include Ne-Yo, WizKid, A$AP Ferg and Flipp Dinero. “The Genelec speakers all have incredible low-frequency power. The lows are big, even for hip-hop. But what’s really amazing is that those lows are also so clear and clean. Engineers and artists come here and tell us that they can push the bottom but they can still hear lyrics very clearly, which is very important. With Genelec, we can get the full range of sound and hear everything on the track.” Ardella says the acquisition of subs for some of the studios is planned for, but she and her clients have been completely satisfied with the low-frequency response they’ve been getting from this array of Genelec monitors. 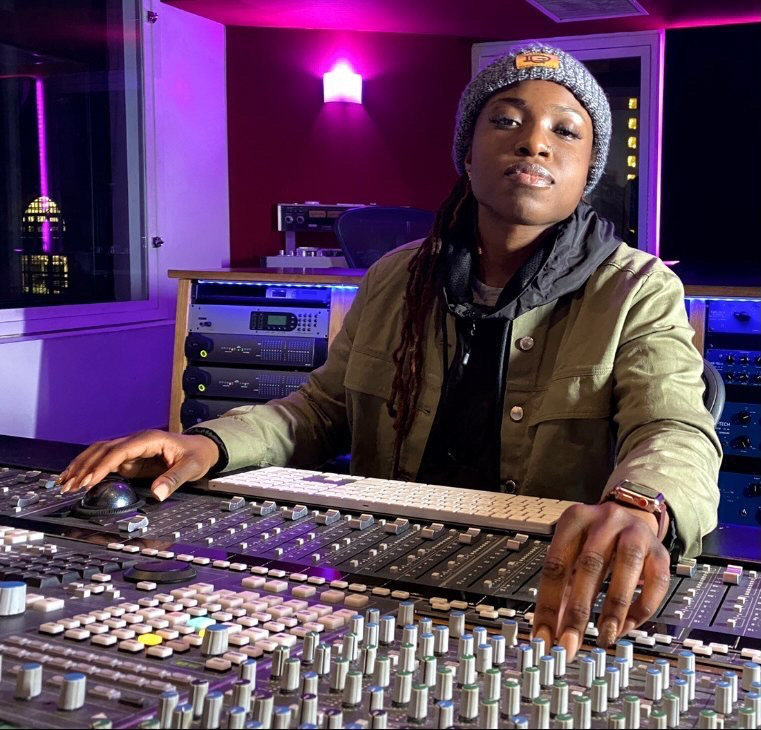 Genelec came with other benefits, too. For instance, all of the speakers utilize Genelec’s proprietary GLM™ and AutoCal™ software, which automatically controls and calibrates the monitors for the room response, level and time of flight and allows for multiple calibration locations as group presets. “The calibration system is very easy to use and very precise in how it tunes the speakers perfectly to each control room,” Ardella explains. “It got us up and running that much faster, and everyone remarks on the accuracy of the sound. Their mixes sound the way they expect them to. It’s why we stand by Genelec. I’m a proud Genelec user.” 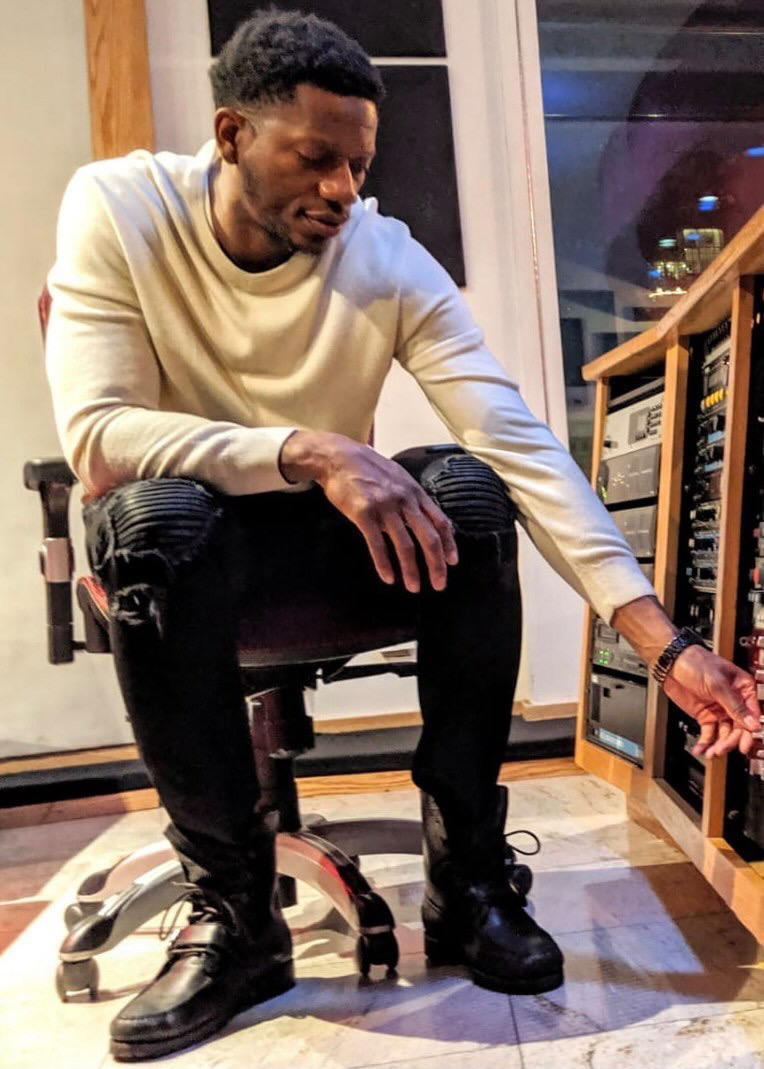