null Sound and Vision: In conversation with Hiroyuki Sawano 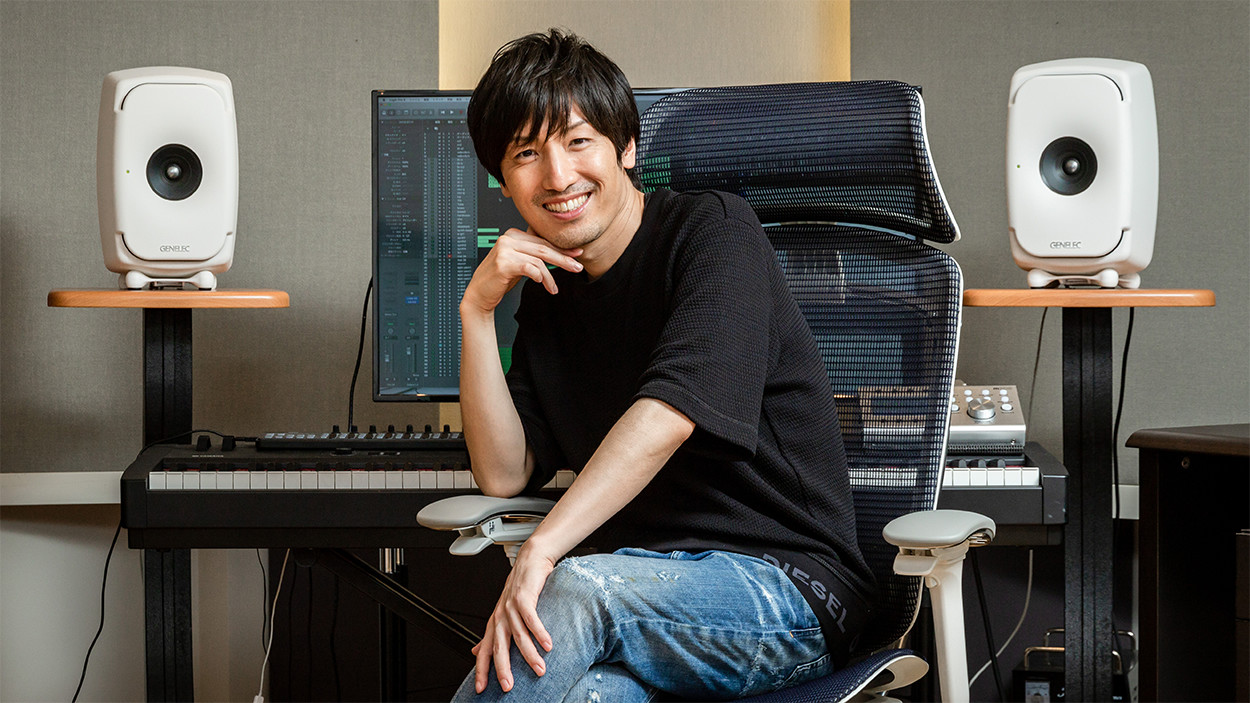 Celebrated composer and musician Hiroyuki Sawano has built a world-class reputation for scoring television dramas, anime series and films in his native Japan. So we recently spent some time with Hiroyuki to find out more about his career, his creative process, and his home studio… 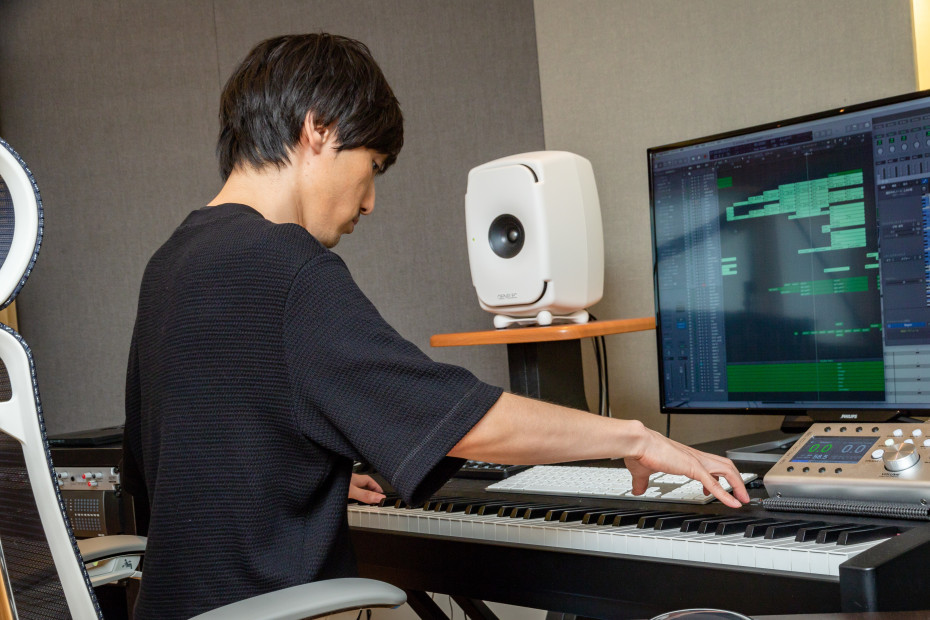 “As a young student, my first musical influence was the singer Aska. I was fascinated with his songs, and at that point I started to dream vaguely about a career in music. At middle school I started to listen to TM Network, and I particularly liked the band leader, Tetsuya Komuro - who had been writing for multiple projects, including movie scores. So that inspired me to start focusing more on composition.”

Emerging from music college, the young Hiroyuki started pitching himself for musical projects while absorbing influences from Ryuichi Sakamoto, Joe Hisaishi and Yoko Kanno, as well as international film composers such as Hans Zimmer and Danny Elfman. 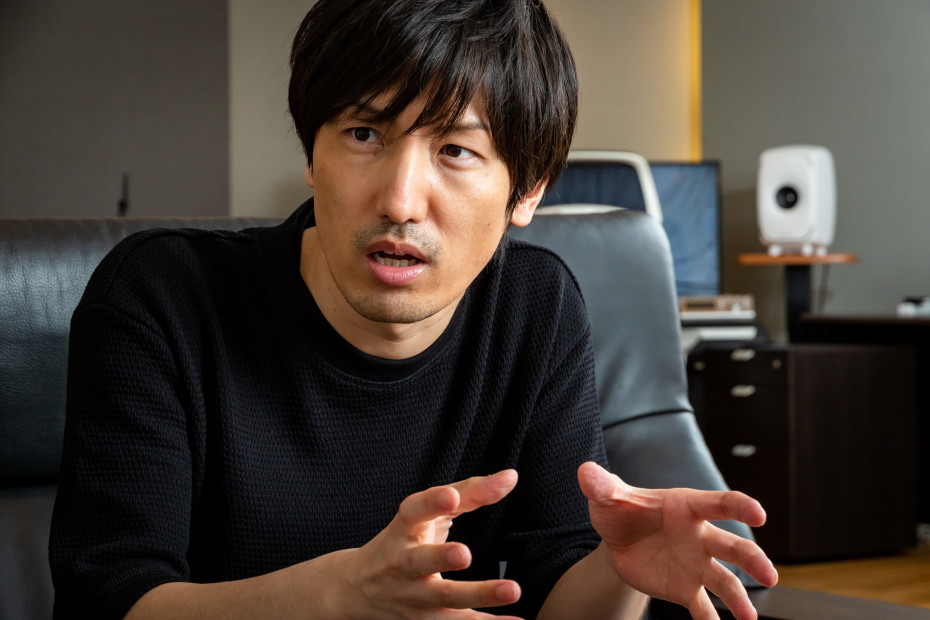 Hiroyuki’s close relationship with the world of animation started with the Mobile Suit Gundam Unicorn series, which established his credentials and led to other high profile anime projects including Attack on Titan and Guilty Crown.

Describing his approach to film scoring, Hiroyuki says “Basically, I set up a meeting and have a team to come up with a music menu, then discuss the direction with the director. According to this menu, I start composing in the DTM (Desktop Music) environment, finish up the main song representing the whole soundtrack, and then construct the other parts. In some cases I start by creating rhythm parts or a melody. The main theme or character theme always plays a significant role, so I strengthen that before starting anything else.”

Alongside his film projects, Hiroyuki always fostered a desire to work on vocal music too, so he created the [nZk] project to provide a vehicle for his own unique interpretation of pop.

“It always comes down to the idea that you still pursue what you feel is right with your sound. There were times when I looked at the singles chart and found that my song was not selling well enough, and I thought, ‘Well, I might have to write a J-Pop style song next time’, and got a little anxious. But even if you try, it's not always easy to sell, and I came to think that there's not much meaning to be able to sell in the first place. The most essential thing is whether you like the music I'm producing, and that is the music you have to reach out with, and that is something I ended up with when making the second [nZk] album, called 2V-ALK.”

My ideal speaker is something that excites me when I'm writing songs.

Hiroyuki’s relationship with Genelec began in 2010. Having seen Genelec ‘just about everywhere I worked,’ he invested in his own pair of 8040s for his home studio. 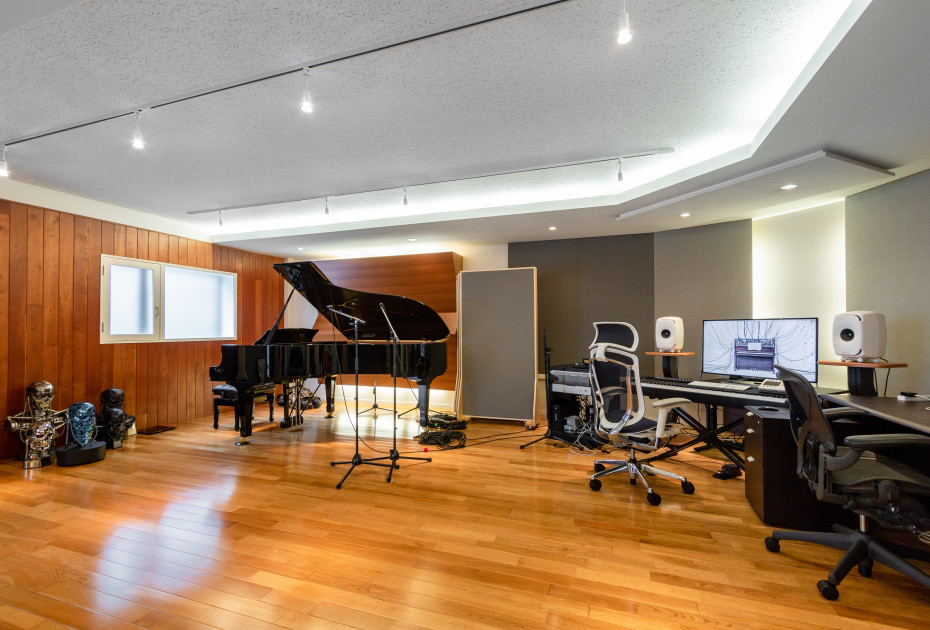 “My ideal speaker is something that excites me when I'm writing songs. I asked my friend for advice and was told, ‘Genelec is the one for you.’ Ever since then, I've loved my 8040s. But at the end of 2019, I switched to the 8341s from ‘The Ones’ series, which are known for their neutral sound. Honestly, I was a bit worried that they might sound flatter, but I found that the 8341s translate really well, with a clearer mid-range, and I like the way their top-end is more extended.” 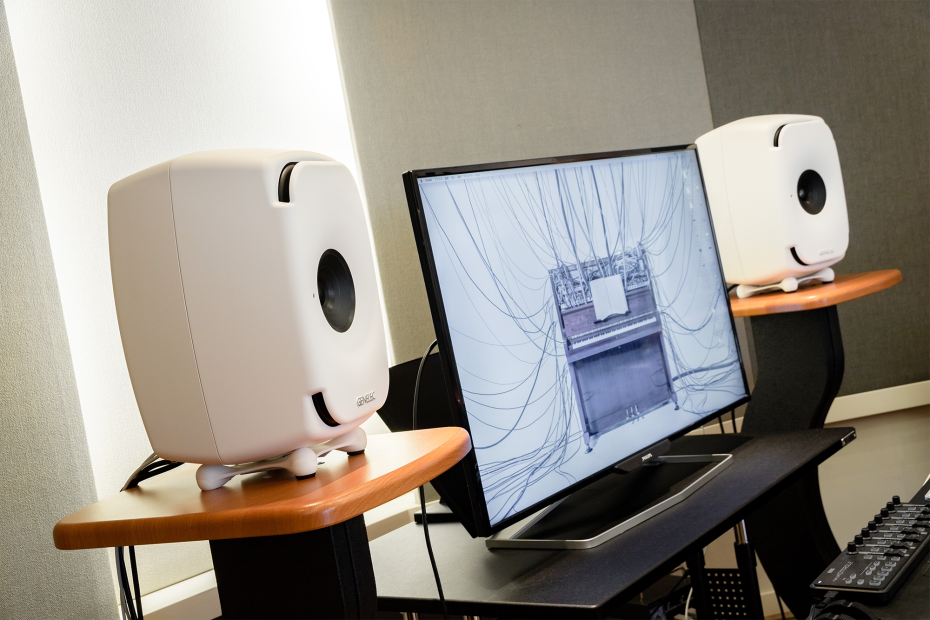 The design, sound image and sound balance - Genelec meets all my criteria.

The 8341s work closely with the GLM loudspeaker manager software, which Hiroyuki is a big fan of. “I use GLM all the time. There are times when engineers come over to mix in my studio, and they say that the combination of the 8341s with GLM make it easier to produce a correct mix. It’s a very ‘engineer-oriented’ sound!”

Summing up his thoughts on the monitors, Hiroyuki concludes that Genelec provides “a sound that elevates me. The design, sound image and sound balance - Genelec meets all my criteria.”