Known for their unique country and western flavoured interpretations of pop hits, German band The BossHoss have upgraded their studio with a Genelec 8341-based monitoring system ahead of recording their new album.

The Berlinbased seven piece band previously used Genelec monitors in hired studios and their own editing bay, leaving them eager to find out what the brand could do for their mix room. 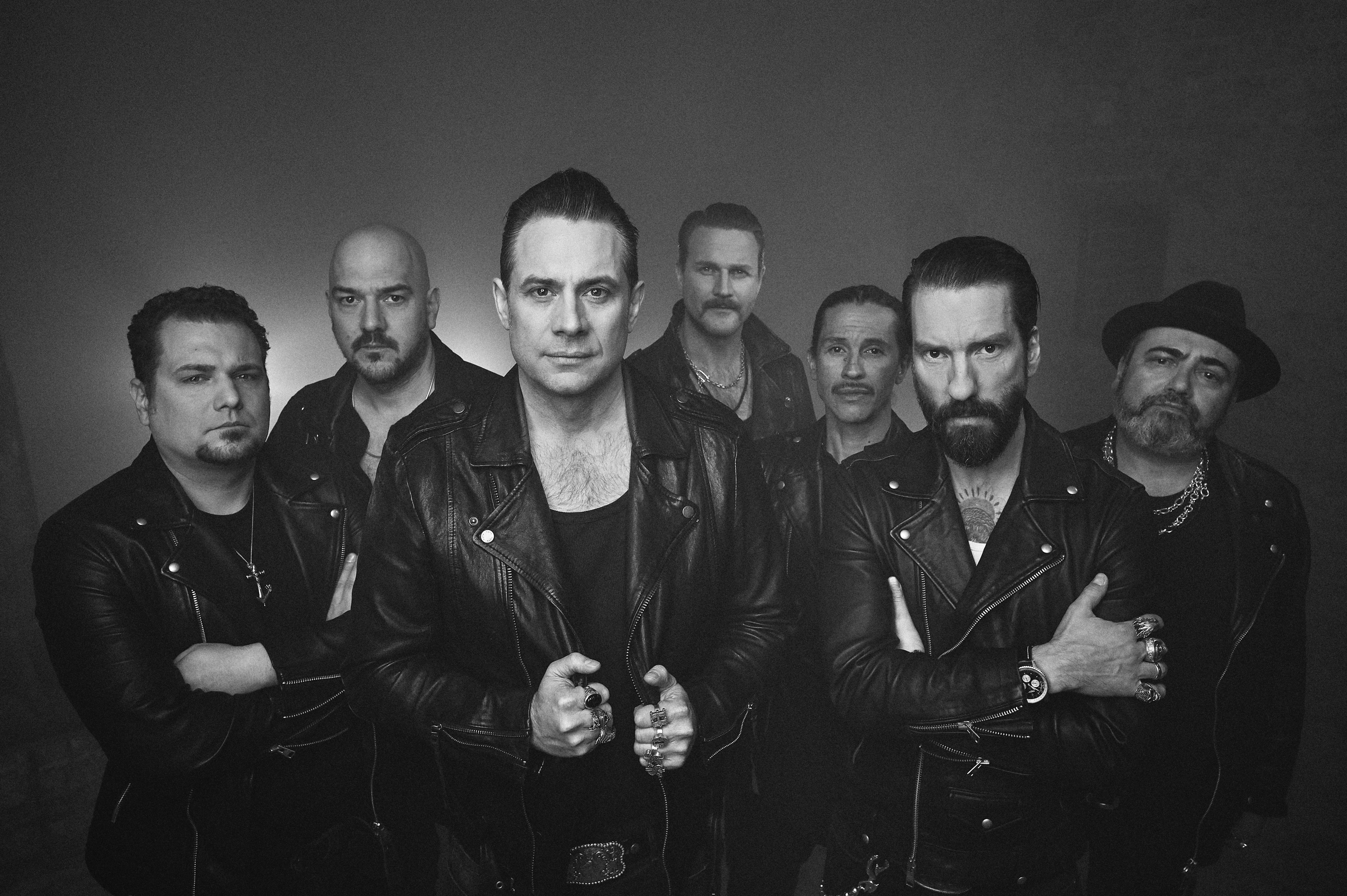 The stereo image is second to none – really precise, accurate and exactly what we needed. 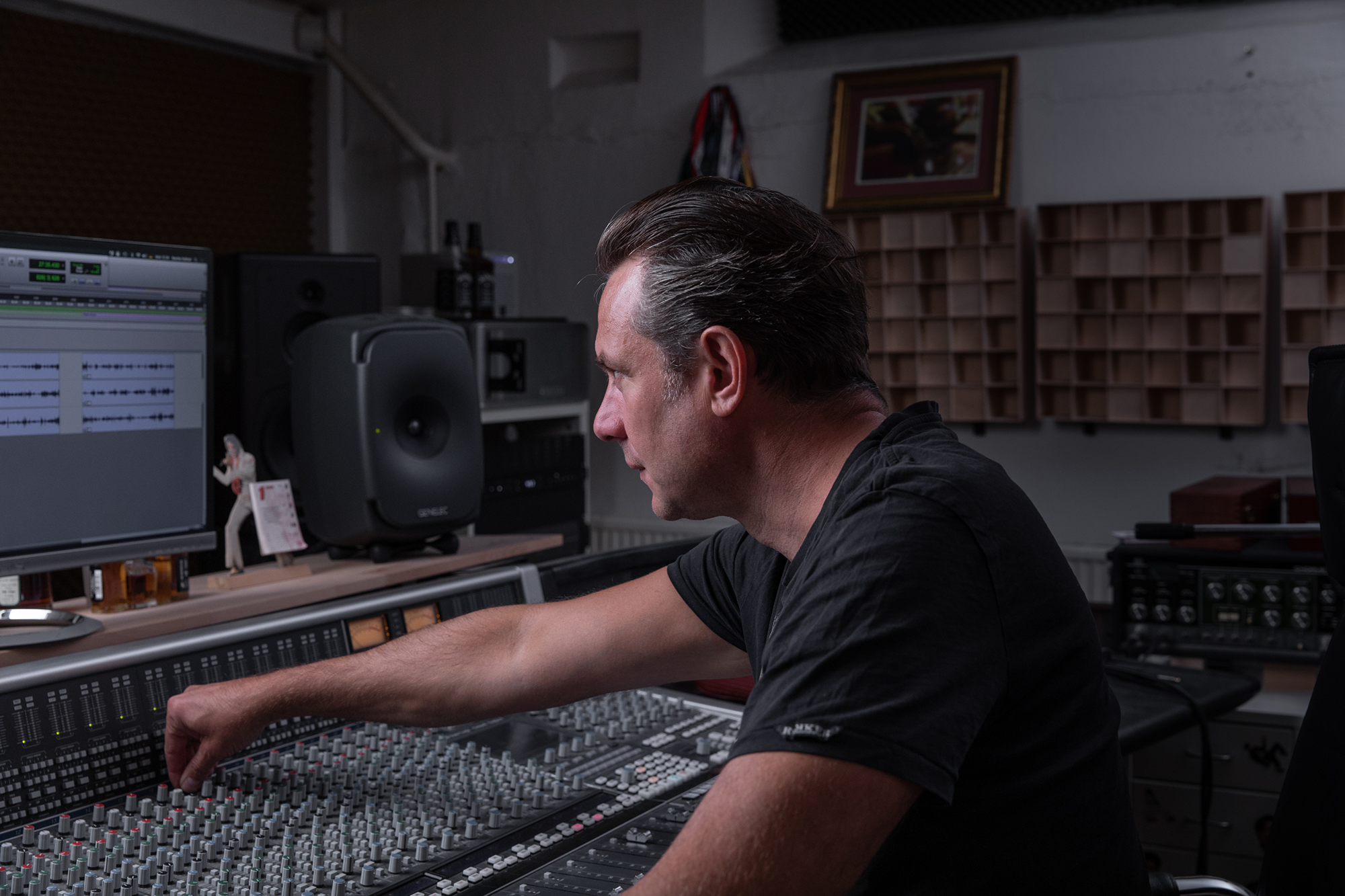 The new album was mixed with the Genelec system and I realised that’s the mix I’m most proud of.