On the Swedish West Coast, near the border of Norway in the coastal city of Strömstad, a dream has been realized. Father and Son, Jon and Max Dahlby have built their own top of the range recording studio.

The project that started little more than a year ago was born out of the fact that they owned a building, which had space that was not allocated for anything else, plus the fact that both gentlemen have a background as musicians. Father Jon more into 60's and 70's pop whilst Son Max is more into contemporary Rock with his band.

So the space was there and so was necessary funding and they contacted Ingmar Olsson of Audio Data Lab, Swedens leading studio designer with many rooms under his belt.

The studio was built by Ingmars long-term collaborators Studiobyggarna and the integration was performed by ARVA Trading, SSL's Swedish distributor. 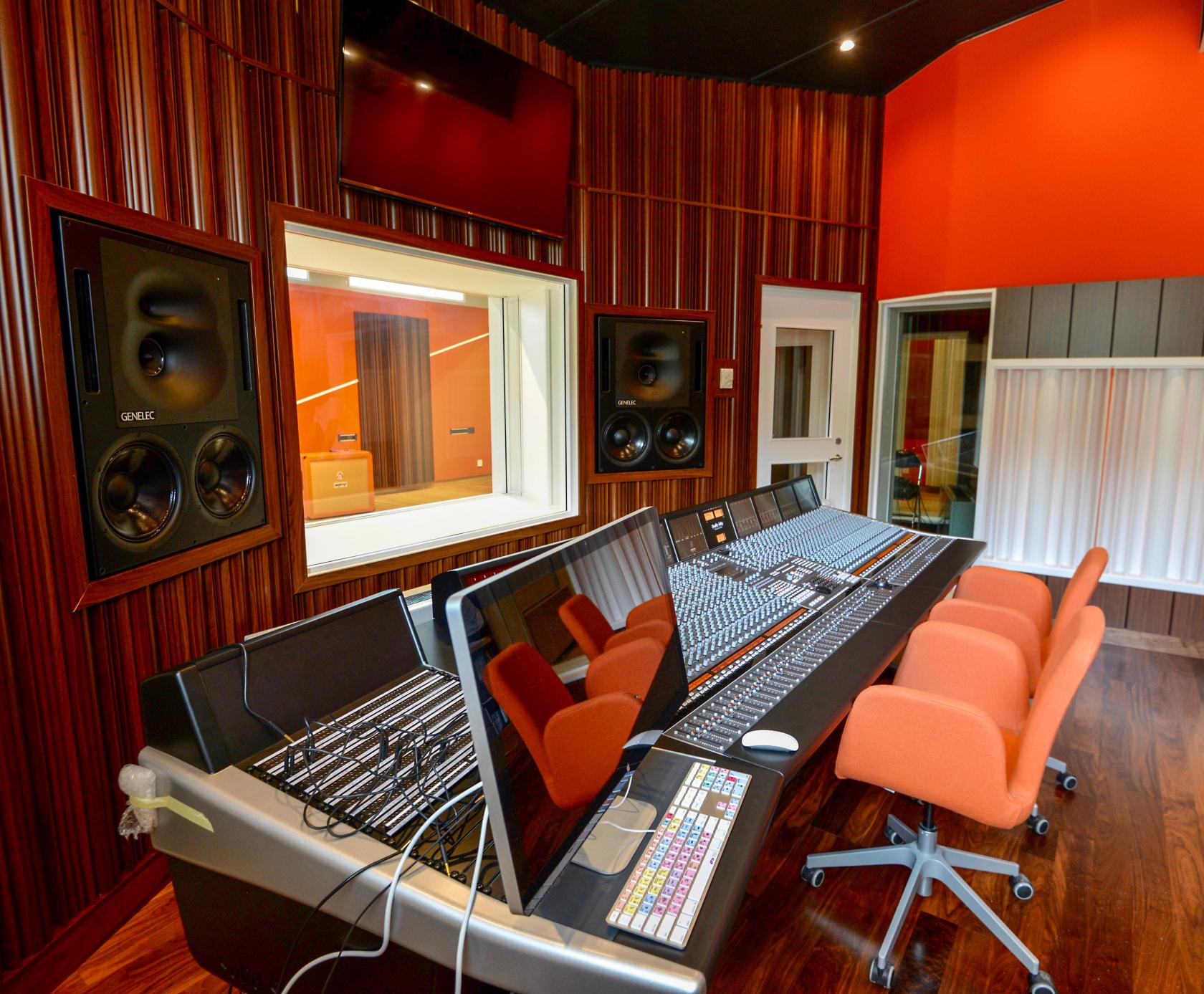 The work space is in the 2nd floor of a building used for storage, which means there are no neighbors around that can be disturbed by loud music. The studio has a welcoming large lounge area with kitchen before you enter the control room and the 140m² recording room with 5m ceiling height. In addition there are two ISO booths, one smaller for vocals and a little larger booth for drums etc.

For nearfield monitoring there is a pair of Yamaha NS-10 and also a pair of Adam A7. Outboard equipment comes in the form of a Bricasti M7 incl. remote control, Universal Audio´s 6176, Distressors, API 2500 Compressor and a Kemperer modeling amplifier etc. The microphone collection so far consists of a variety of mics from the usual major manufacturers like Neumann, Sennheiser, Shure, Royer, etc. 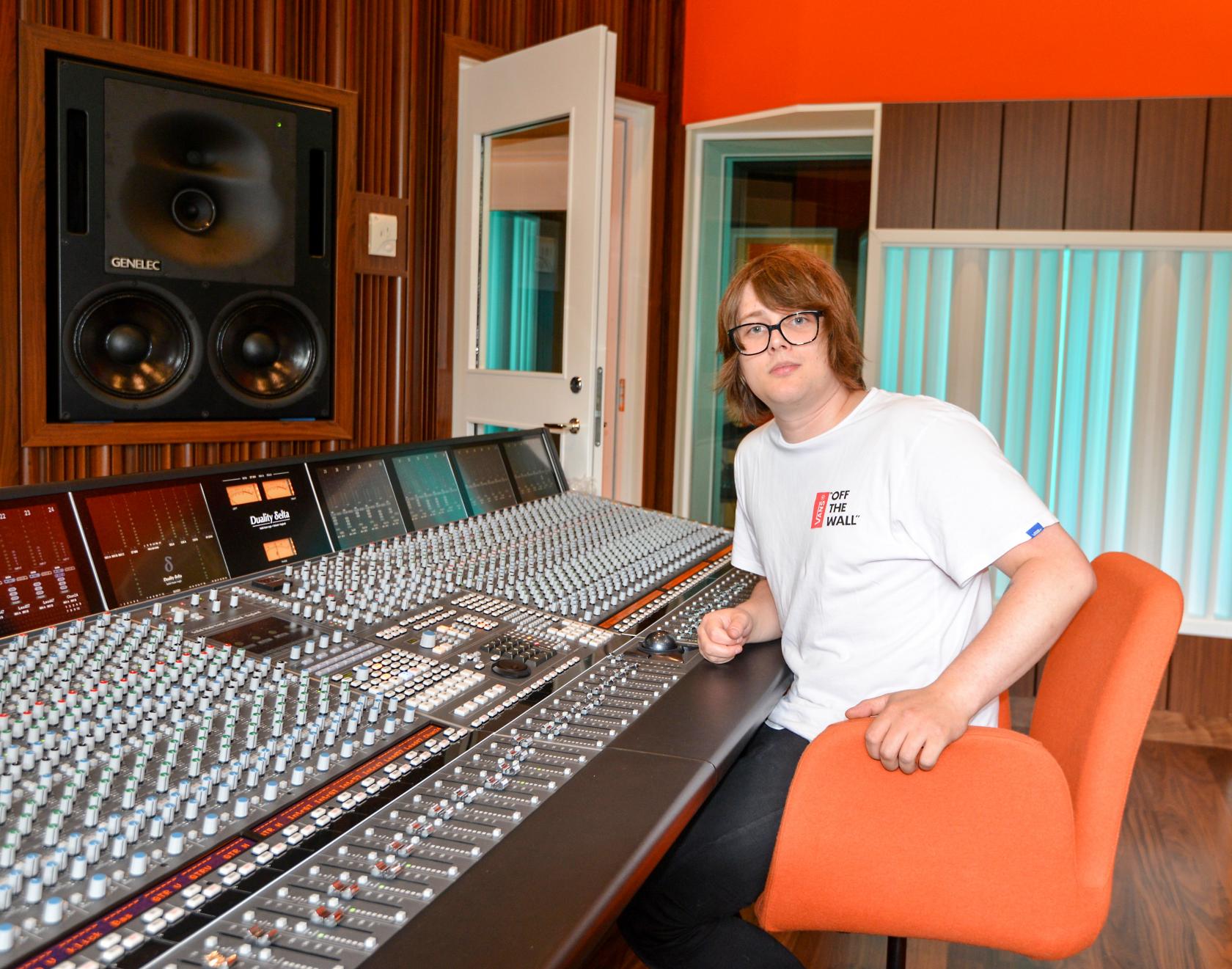 It’s an impressive studio in all its aspects where, besides of the already mentioned contributors, also Stockholm architect Daniel Aebeyo has been involved in the planning and interior design, where the aim has been to somehow mimic the looks of the 70's studios. The fact that the studio is based on the 2nd floor has also been used to create a light and airy studio with lots of natural light through big windows both in the control room and the studio. No risk for studio-tan here!

From Genelec we wish to congratulate Jon and Max on their studio and wish them the best for the future in this remarkable family venture.