Tarja Turunen Hits All the Right Notes with Genelec

null Tarja Turunen Hits All the Right Notes with Genelec

Tarja Turunen Hits All the Right Notes with Genelec 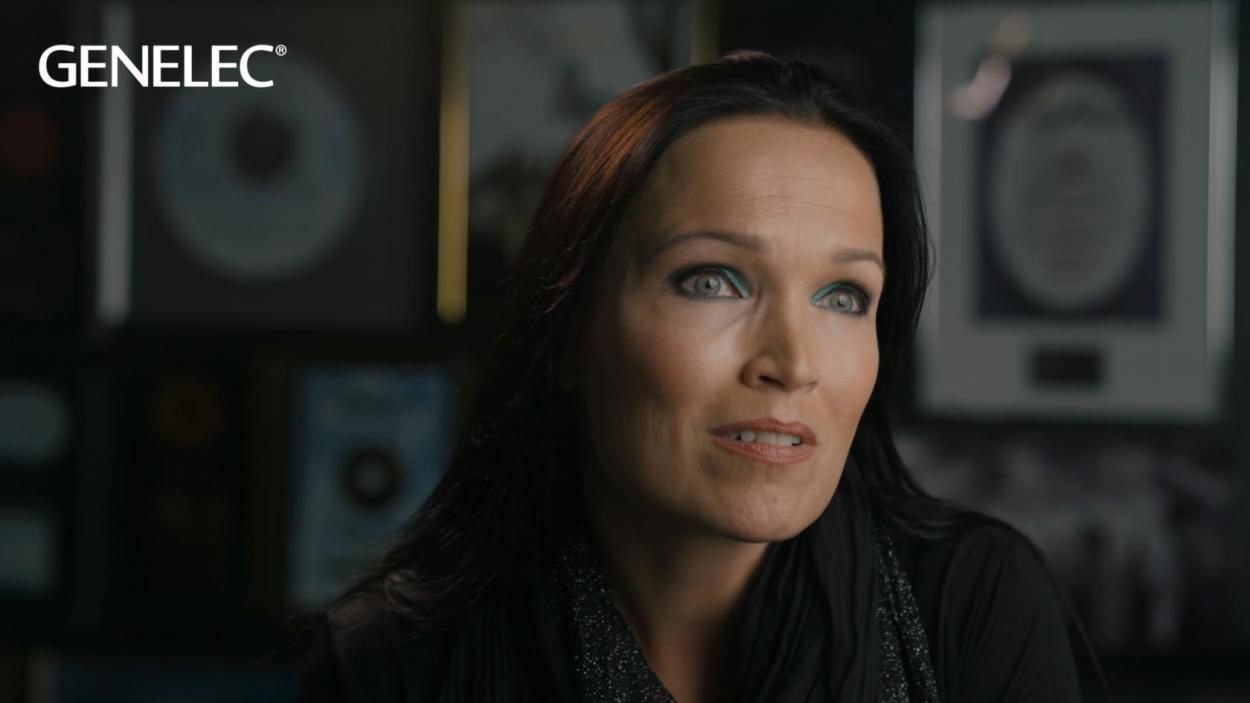 As a founder member of metal titans Nightwish, and now a bona-fide solo superstar in her own right, few contemporary vocalists possess a voice as recognisable or simply impressive as Finland’s Tarja Turunen.

Spanning a remarkably versatile range, Tarja’s vocal style is as dramatic as it is operatic – a unique combination showcased in her most recent live album, Act II. Filmed during the singer’s Shadow Shows world tour, the album features performances captured at London’s famous Metropolis recording studio and at the Teatro della Luna in Milan, Italy.

When not on the road, Tarja can be found in southern Spain, where her home offers her the opportunity to express herself as an artist – writing, recording and producing music without having to leave her creative environment.

Genelec monitors can be found throughout her home, from the studio in which she records, to the home cinema in which she views concert footage. “When I record my vocals I usually record with just a technician in the room, a microphone and a speaker in front of me,” she explains. “It’s at a close distance, at a low volume, with the elements that I request in the mix. I need the speaker to be truthful, real, natural.”

Watch the video to find out more from Tarja herself.

Tarja Turunen hits all the right notes with Genelec | Interview

Tarja Turunen hits all the right notes with Genelec | Interview