The Genelec HTS3B home theater subwoofer was in production between 2009 and 2016.

The HTS3B home theater subwoofer is equipped with one active magnetically shielded 10" driver mounted on the front of a compact cabinet and two 10" passive radiators, one on each side of the cabinet. The 200W amplifier unit is integrated in the subwoofer cabinet. XLR and RCA line level input connectors and adjustable input sensitivity provide easy connection to all types of decoders. Bass roll-off rate and crossover phase can be adjusted to suit different acoustic environments and subwoofer positioning. 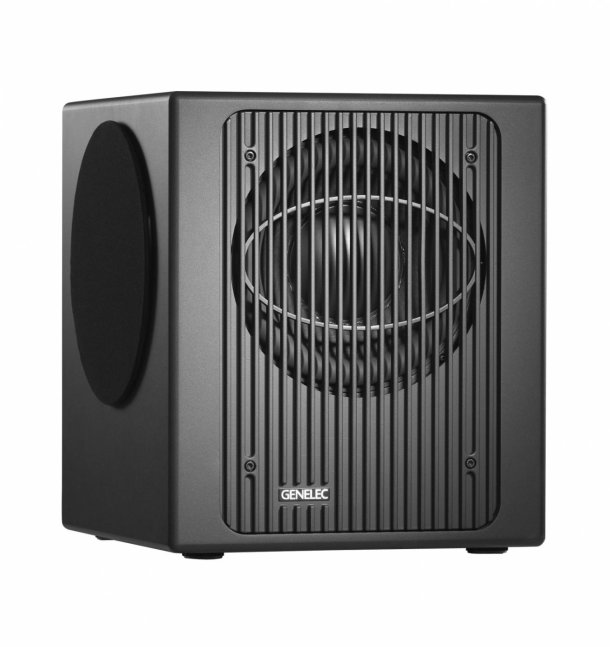