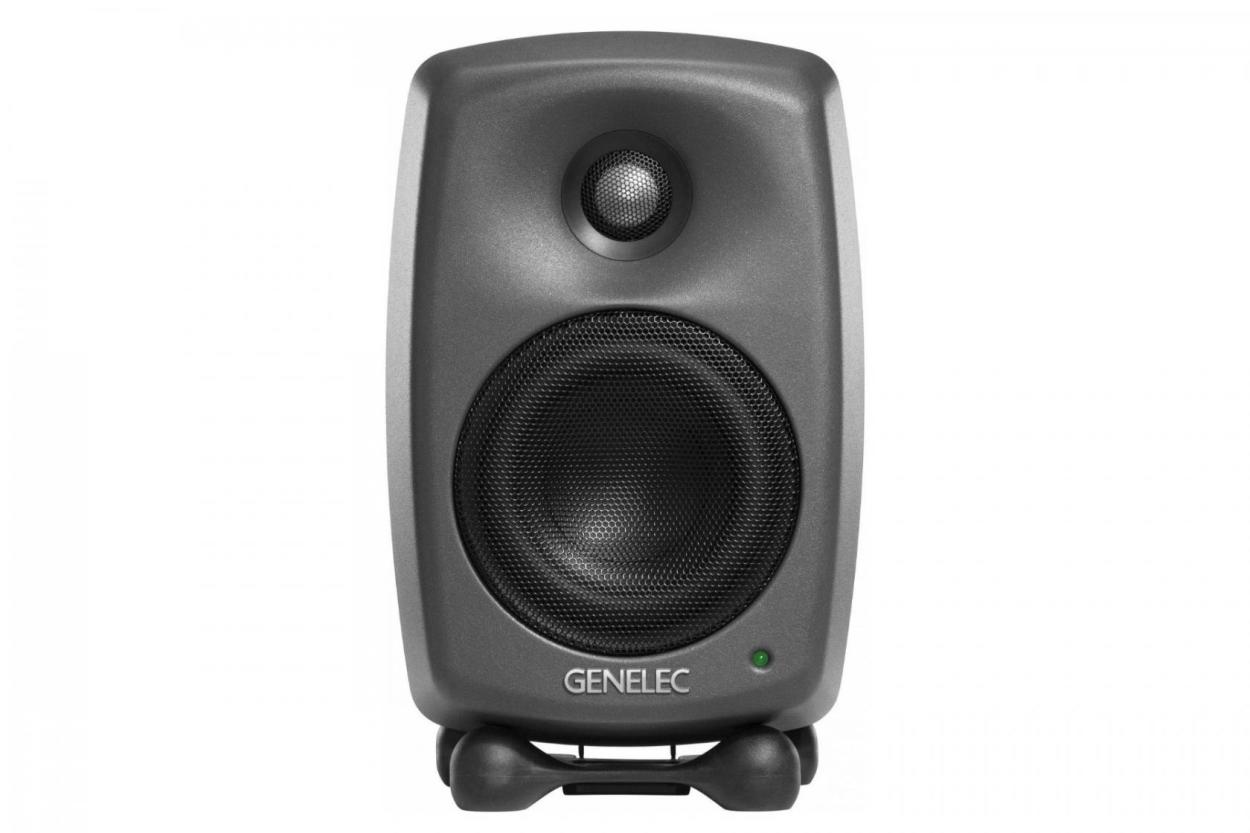 Television network CMT is continuing to keep itself at the cutting edge of media technology, most recently with the upgrade of its five video editing suites at its Nashville production and post-production facility in late 2018 from Genelec 2.1 monitoring to fully discrete Genelec 5.1 surround monitoring.

Television network CMT is continuing to keep itself at the cutting edge of media technology, most recently with the upgrade of its five video editing suites at its Nashville production and post-production facility in late 2018 from Genelec 2.1 monitoring to fully discrete 5.1 surround monitoring, with the integration of new Genelec 8320A Smart Active Monitors™ and 7350A Smart Active Subwoofers. This upgrade follows a similar upgrade two years ago of the facility’s six audio editing suites, which were also updated to 5.1 surround monitoring using the same Genelec configurations. All of these editing suites join CMT’s original 5.1 video post-production studio, which got its first set of Genelec 5.1 monitors back in 2002. The integration of the new 5.1 monitoring systems, which were purchased through Vintage King Audio Los Angeles, was done by CMT itself, with consultation by Russ Berger of the Russ Berger Design Group.

“What we’ve been seeing over the last several years is more and more third-party program content coming in as 5.1 surround, so we’ve had to increase our ability to monitor and edit in that format,” explains Tom Edwards, Director of Engineering for CMT. It was important that these editing rooms, which average about 10 by 12 feet, have imaging as accurate as possible, and that they all have sonic consistency from room to room, allowing projects to move about the facility in a way that makes workflow as efficient as possible. Edwards says they’ve determined that the combination of the Smart Active Monitors and Subwoofers, featuring Genelec’s proprietary alignment and performance-optimization calibration tools, is the perfect solution. The smaller footprints of the 8320A and 7350A also help in the tight confines of CMT’s edit suites, for instance allowing the center-channel speaker of the 5.1 systems in the video-editing suites to be easily elevated above the video monitors in the middle of the work areas, while the proprietary GLM™ (Genelec Loudspeaker Manager) software keeps their imaging accurate.

“Accurately monitoring 5.1 in a small room is always a challenge, and we are also getting more surround content in from other networks like VH1 and MTV, so the workload is increasing, and that puts more pressure on the workflow,” Edwards explains. “Our original 5.1 studio, which had the Genelec 8240 speakers and 7260 sub, was created to help us evaluate surround-sound content that was just starting to come in 15 years or so ago. Now, there’s a wave of surround content that we have to work with. Features like Genelec’s AutoCal [calibration protocol] are not luxuries now — they’re necessities that let us keep up with the workflow. The advantage that Genelec Smart Active Monitors confer is that we have complete consistency and identical response in the sound between every room in the facility.”

Russ of Russ Berger Design Group (RBDG), based in the Dallas area, notes that he’s collaborated closely with CMT since 1990 on dozens of studios, edit suites and control rooms and, he points out, “We’ve used Genelec for nearly every one of their projects. Their engineering team has always been second to none in the industry, and I love working with them. They always know what they want to accomplish, are driven to provide the highest quality attainable, and invariably make good choices. Case in point: CMT’s selection of Genelec for their plant-wide monitoring solution. From a design standpoint, I try to remain brand-agnostic and focus on delivering a room that references, regardless of the client’s choice of monitor. However, there is a short list of manufacturers and monitors that I trust, and for CMT’s needs, no one delivers as broad a range of monitoring choices that all successfully share the same rock-solid reference DNA as Genelec.”

That echoes Edwards’ take on how Genelec’s technology as well as its sonic quality, fits into their audio strategy. “We’ve been an all-Genelec facility from the beginning,” he says, “and features like GLM and AutoCal, and the accurate sound that Genelec gives us, are why we stay that way.” 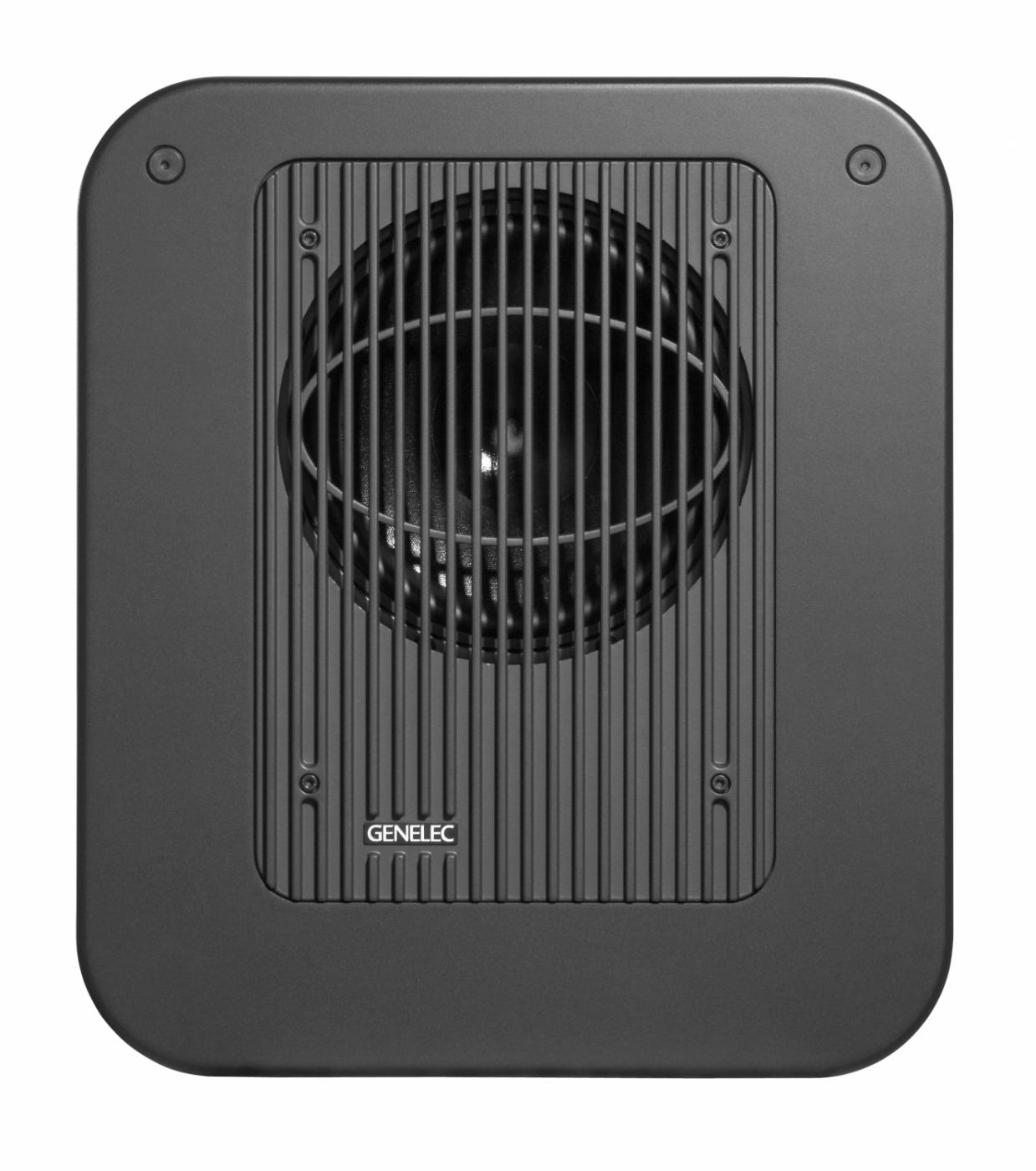