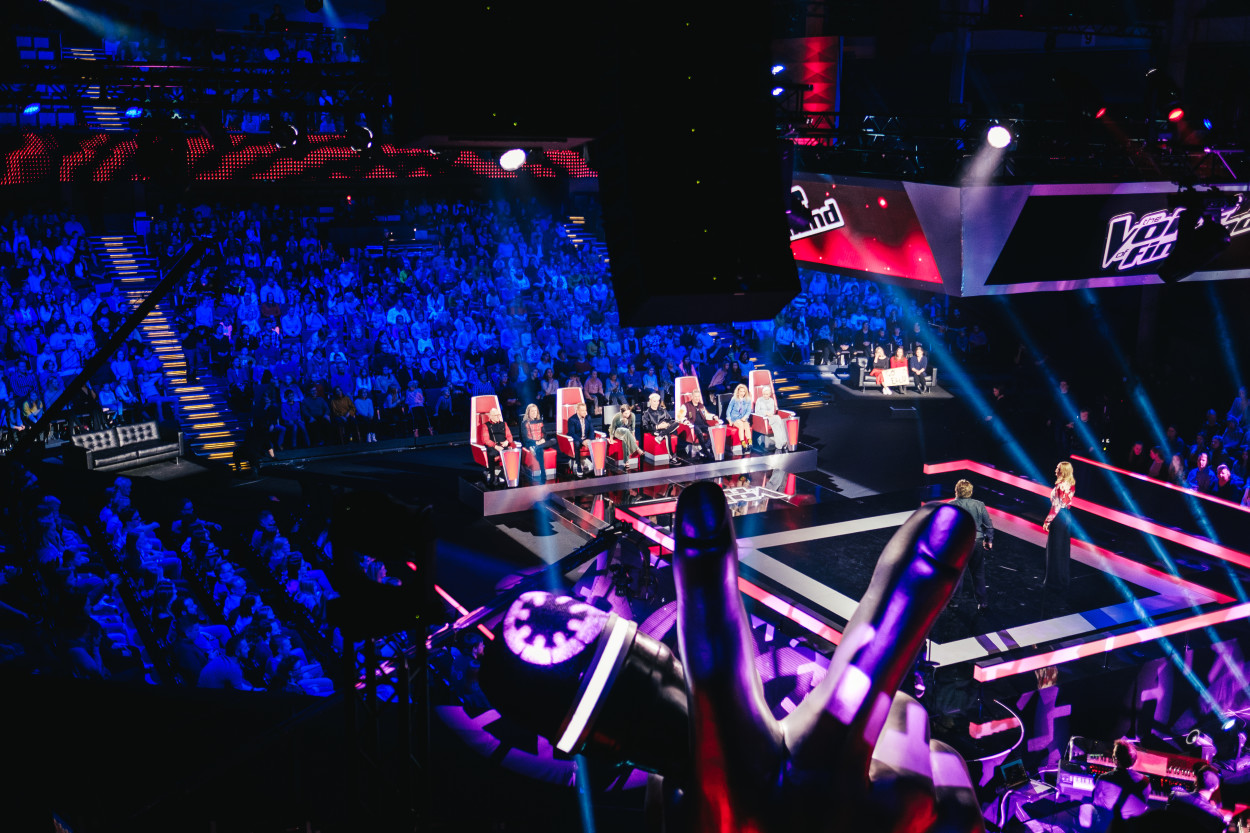 Now in its ninth season, the hugely popular The Voice of Finland TV series is about to kick off on channel Nelonen, and once again Genelec is proud to be a major sponsor. The televised reality singing contest is filmed at Taidetehdas in Porvoo and the Logomo venue in Turku, and involves three phases – the blind audition, the battle phase and the live performance shows – with each judge choosing their team of contestants during the blind audition process. This year the panel of all-star coaches comprises Redrama, Anna Puu, Elastinen, Juha Tapio, Toni Wirtanen and Sipe Santapukki.

For us it’s vitally important to help empower emerging artists working in the Finnish music industry, so we’re delighted to support the program and provide a pair of monitors to each year’s winner – and of course with the series reaching almost 70% of Finnish households (roughly 3.6 million viewers) it’s also a great way of further raising awareness of the Genelec brand here in our home country! 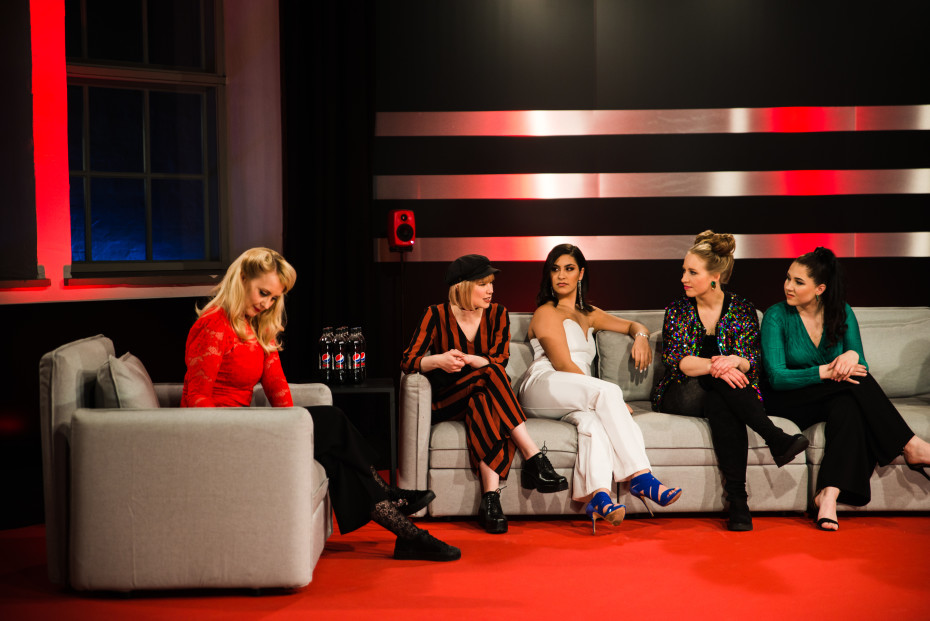 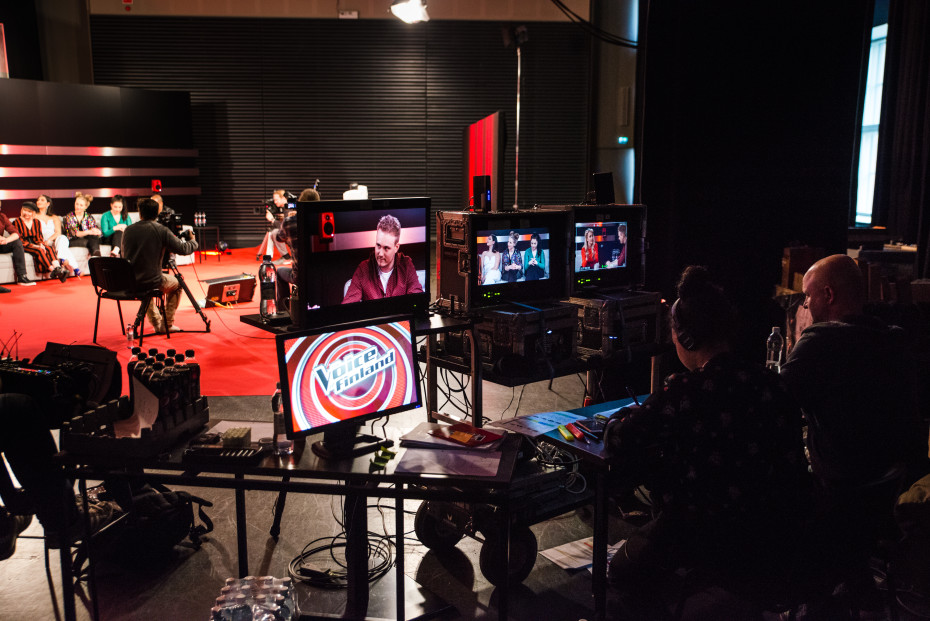 It’s good to know that our monitors also contribute to the show’s creation – since the OB trucks deployed in the production process are fitted with The Ones coaxial point source monitors. We hope that this helps ensure the sound quality of the show in your home is as good as it can possibly be – and maybe you’re even experiencing it with Genelec speakers yourself?

But however you choose to watch it, get ready to settle down and enjoy Series 9 of The Voice Finland – and good luck to all the participants! 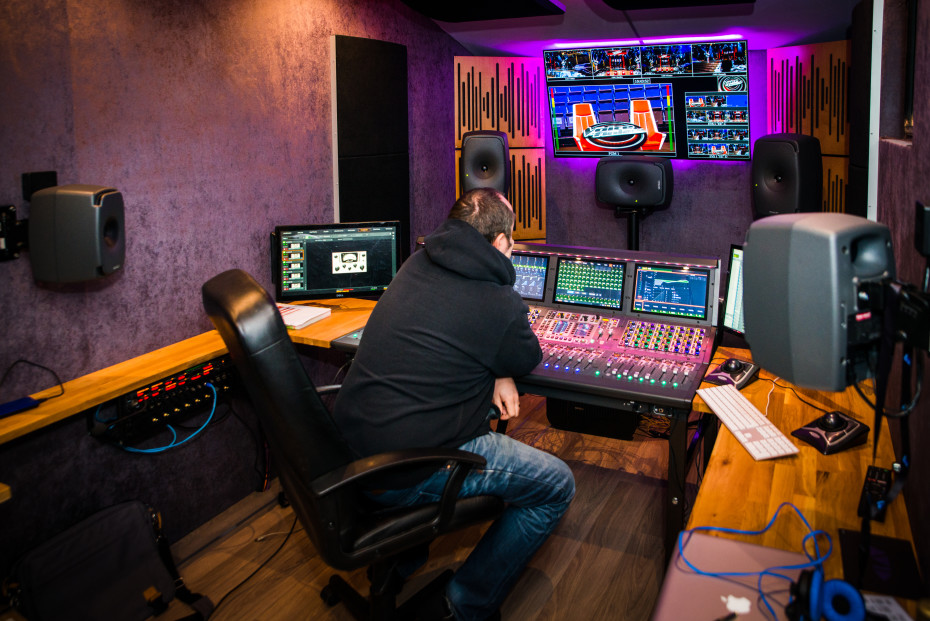