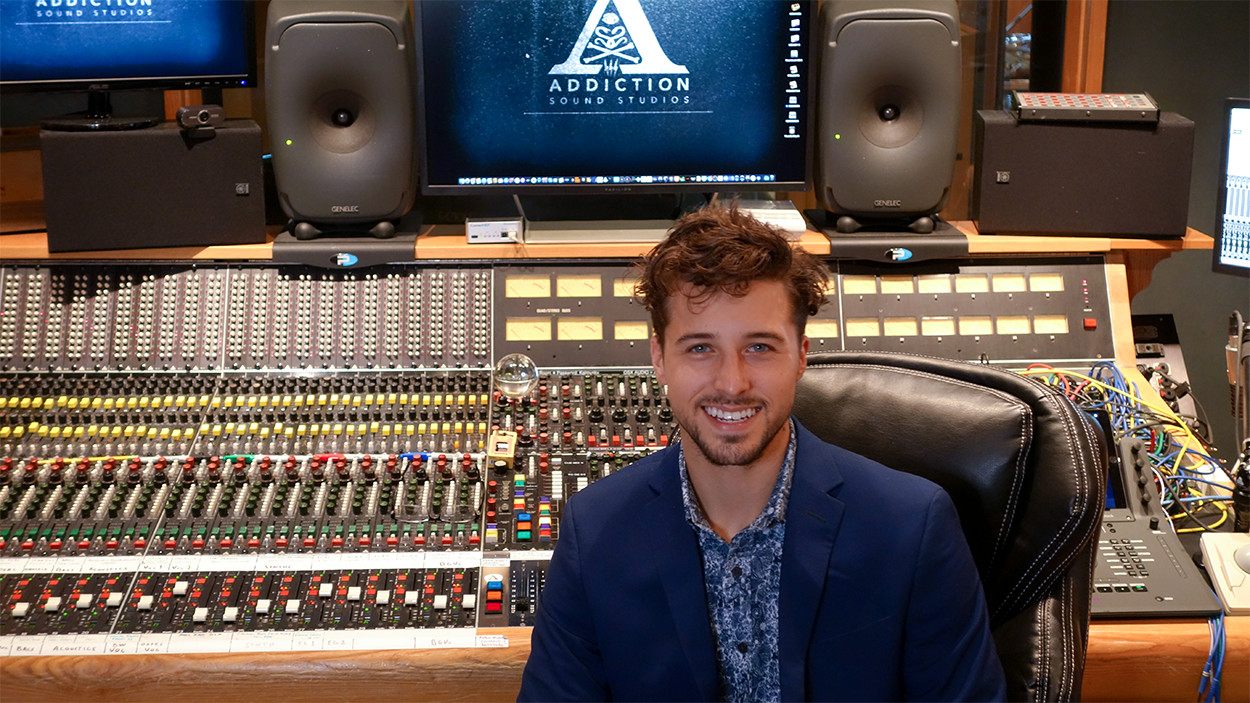 Help us by joining the Junction Connected global hackathon!