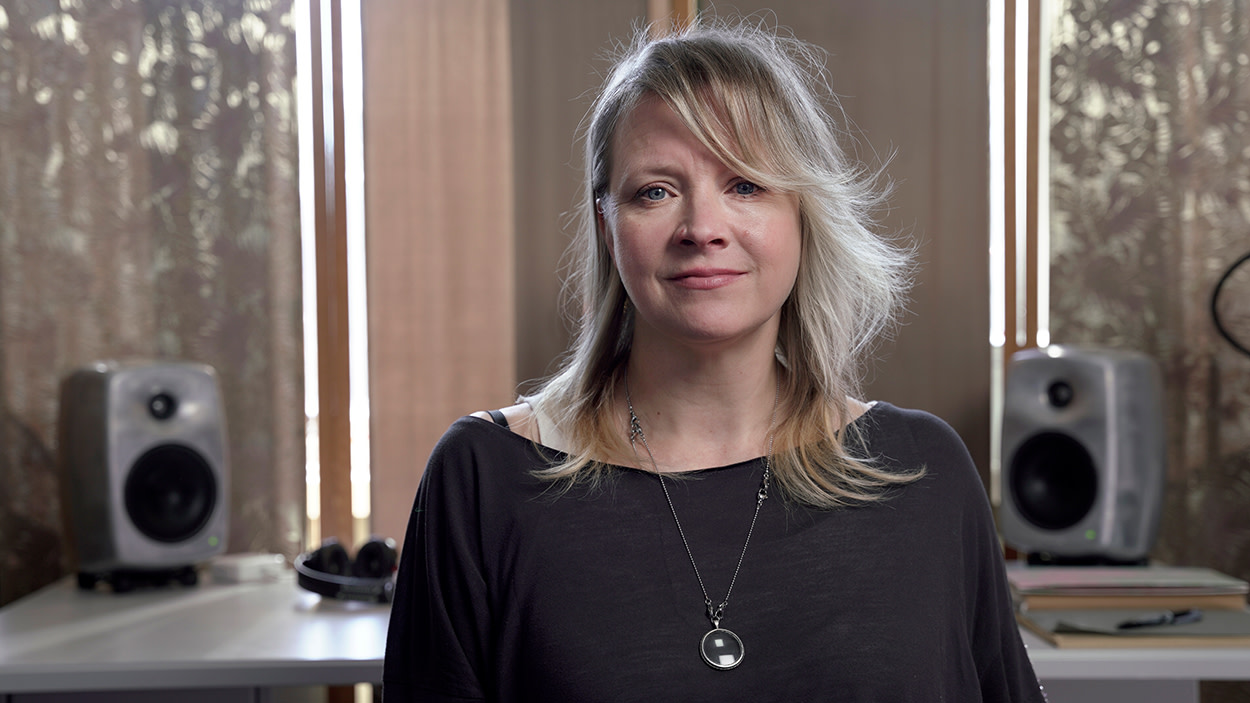 With great excitement, we recently welcomed Finnish legend Jonna Tervomaa to the Genelec Artist Room in Helsinki where she displayed her ability to create powerful moods with rousing live versions of her songs ‘Vaikuttavat Aineet’ (Active Ingredients) and ‘Minä Toivon’ (I Hope).

After first achieving musical fame in 1983 at the age of ten, Jonna began her illustrious career in earnest with a self-titled debut album in 1998. Since then, she's become a true icon of the Finnish rock and pop scene, earning herself seven Emma Gala Music Awards, which are the native equivalent of Grammy Awards. Although she's known for songs produced in her mother tongue, she’s recently increased her international appeal with the release of her first entirely English language album called ‘Fortunate Beast’, which she released in 2020 despite the obstacles caused by the pandemic.

A past winner of Finnish performing rights organisation Teosto’s annual prize for the year’s most bold, original and innovative music, her songs have proven consistently relevant in her homeland. Her popular hits ‘Suljettu Sydän’ (Closed Heart) and ‘Yhtä En Saa’ (I Won’t Get a Single One) are considered evergreen staples, however, Jonna is quick to remind listeners that she has many other treasures to explore such as 'Disco Melancholia' (Disco Melancholy) and 'Minä Toivon', the latter of which she performed for us in the Artist Room. Throughout her history she's continuously challenged herself and her band to explore fresh ideas, always aiming to be a voice for the people of that moment.

Describing the two songs she picked to perform in Helsinki, Jonna says that the idea for ‘Vaikuttavat Aineet’ "came during a moment of contemplation while gazing through a window" and ‘Minä Toivon’ is "about embracing a flawed world and describing it in a positive light". Jonna is joined in the Artist Room by her band members Niko Votkin on drums and guitar, Jussi Jaakonaho on guitar, and session musician Darin Gray on bass.