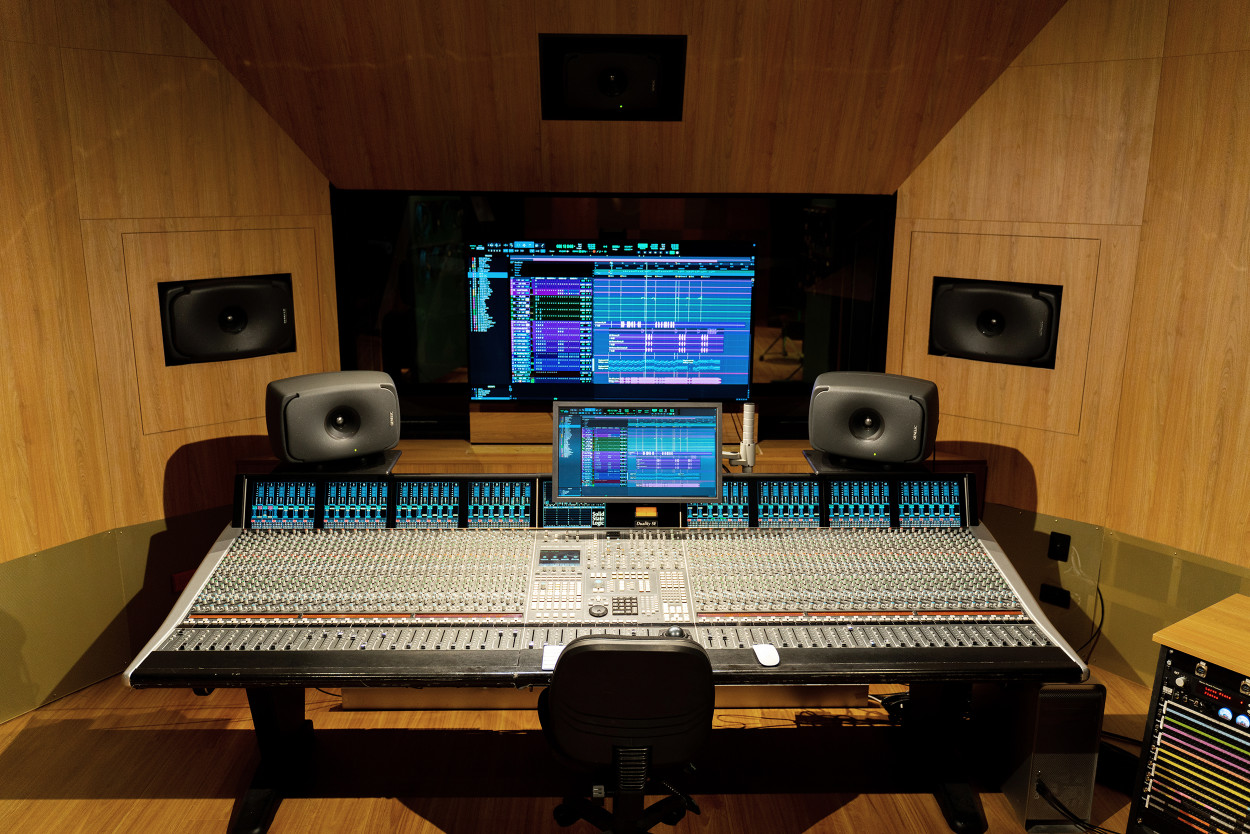 Sydney, Australia, March 2022… The recent renovation of JMC Academy’s Sydney campus has seen two of its studios equipped with Genelec Smart Active Monitoring solutions. The new studios needed to give JMC’s students the experience of working with high-end professional equipment while also providing the longevity required by educational institutions.