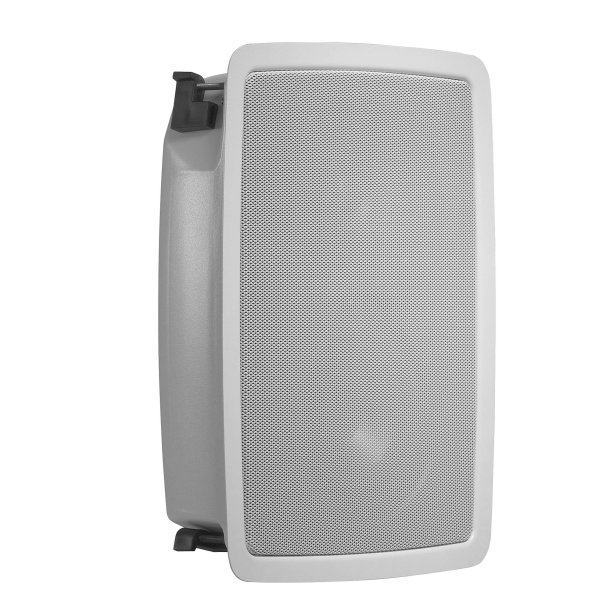 
Self generated noise level in half space at 1 m on axis (A-weighted). 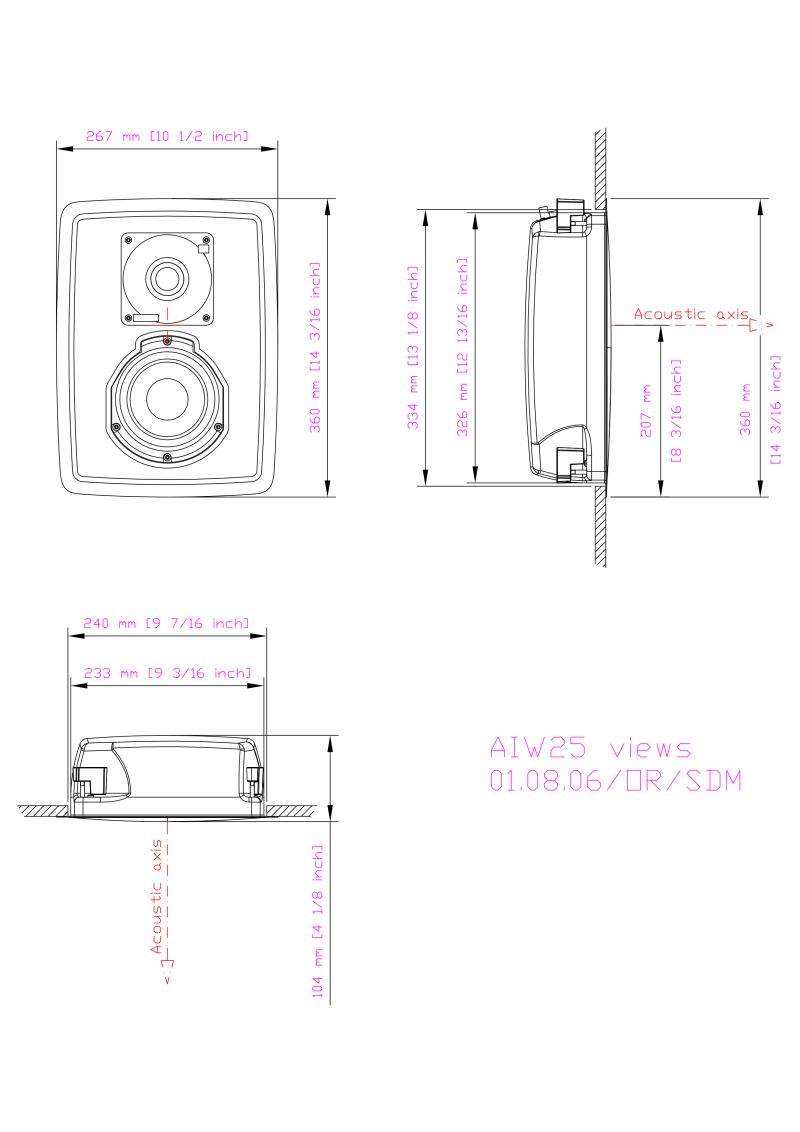 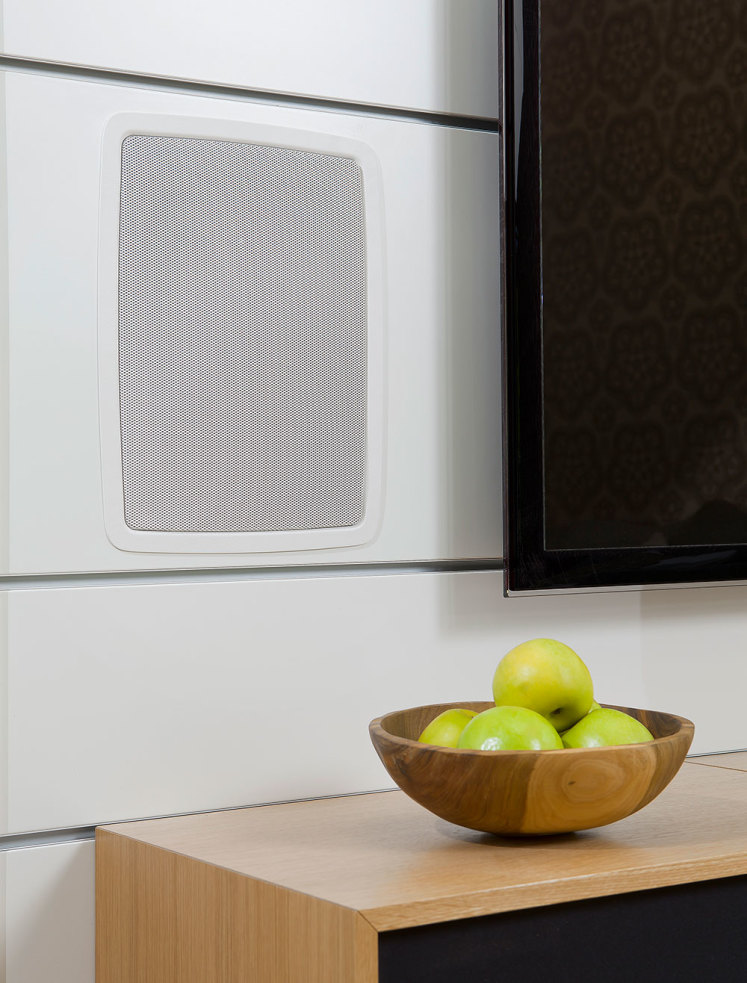 The two-way AIW25 provides the precise and natural acoustic response that Genelec is renowned for the world over. Designed and manufactured in Finland to the highest standards, the AIW25 features extremely low distortion, neutrality and a sound pressure capability unequalled by any other in-wall loudspeaker of a similar size. The AIW25 will fit into a standard 2 x 4" wall structure with minimum visual impact, and the grilles and mounting frame can also be painted to match any wall colour.

Genelec’s active approach means that both drivers in the AIW25 are powered by the remote mounting individually calibrated RAM2 amplifier module, thus avoiding any issues with amplifier/speaker matching. The RAM2 features Room Response Controls for optimising the frequency response of the AIW25 to match any acoustic environment, delivering transparent and uncoloured performance, even in challenging spaces. 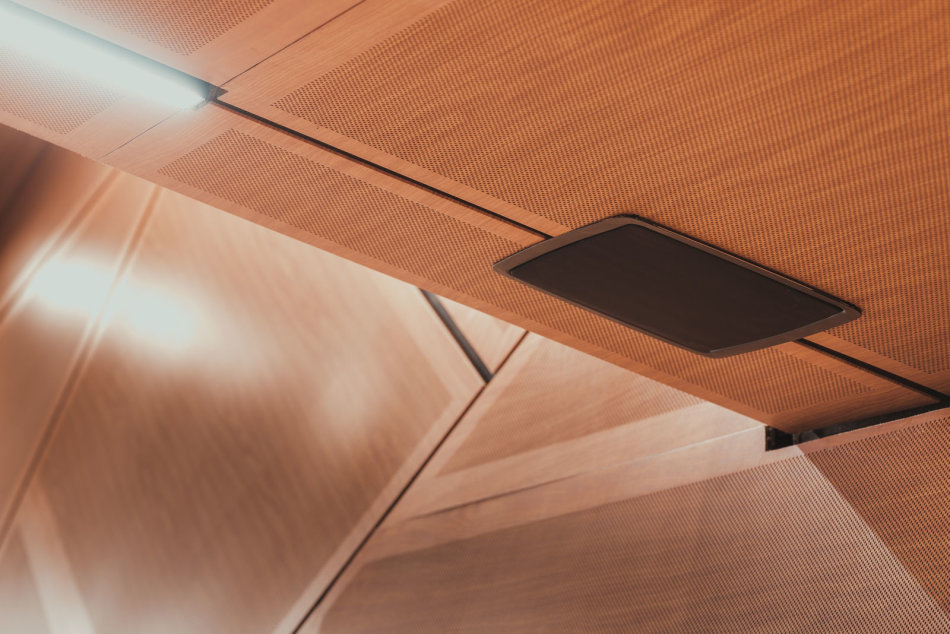 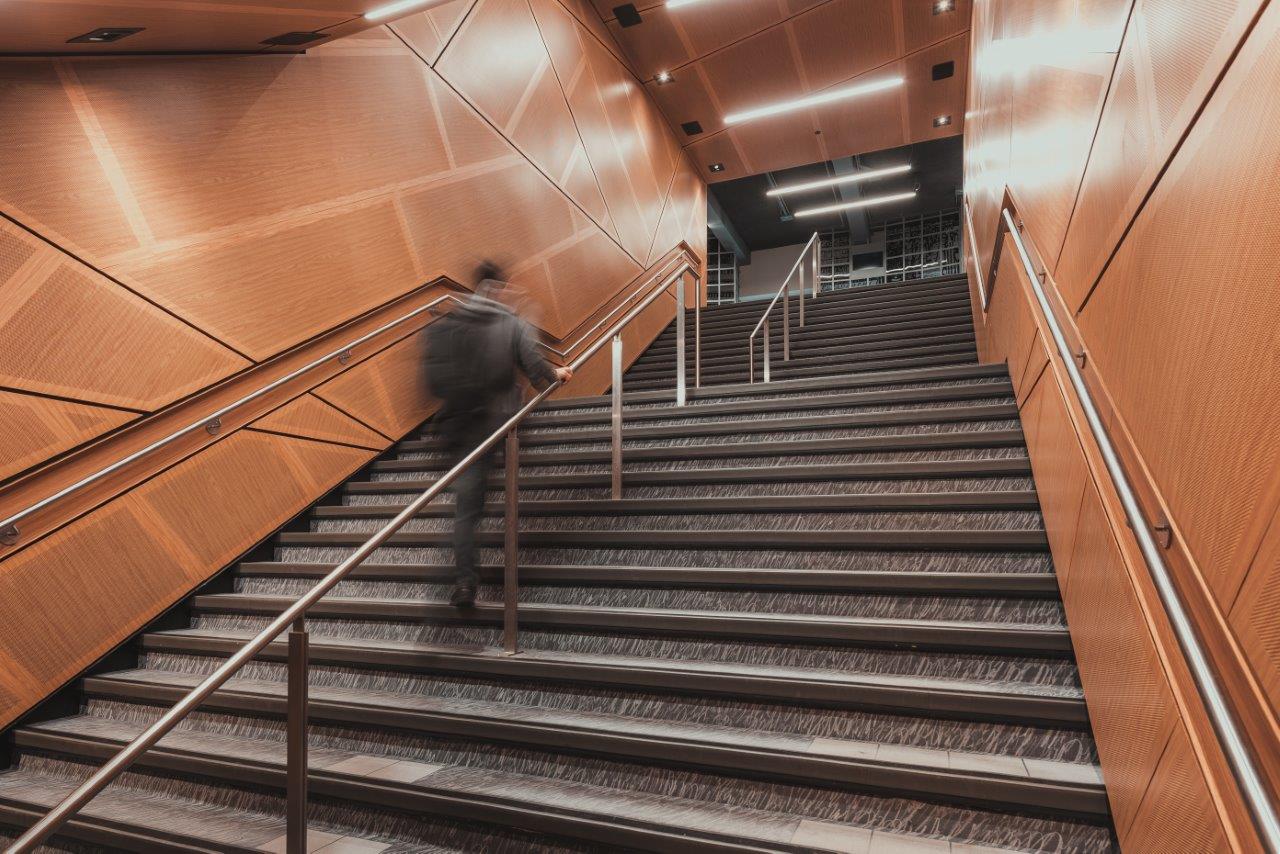 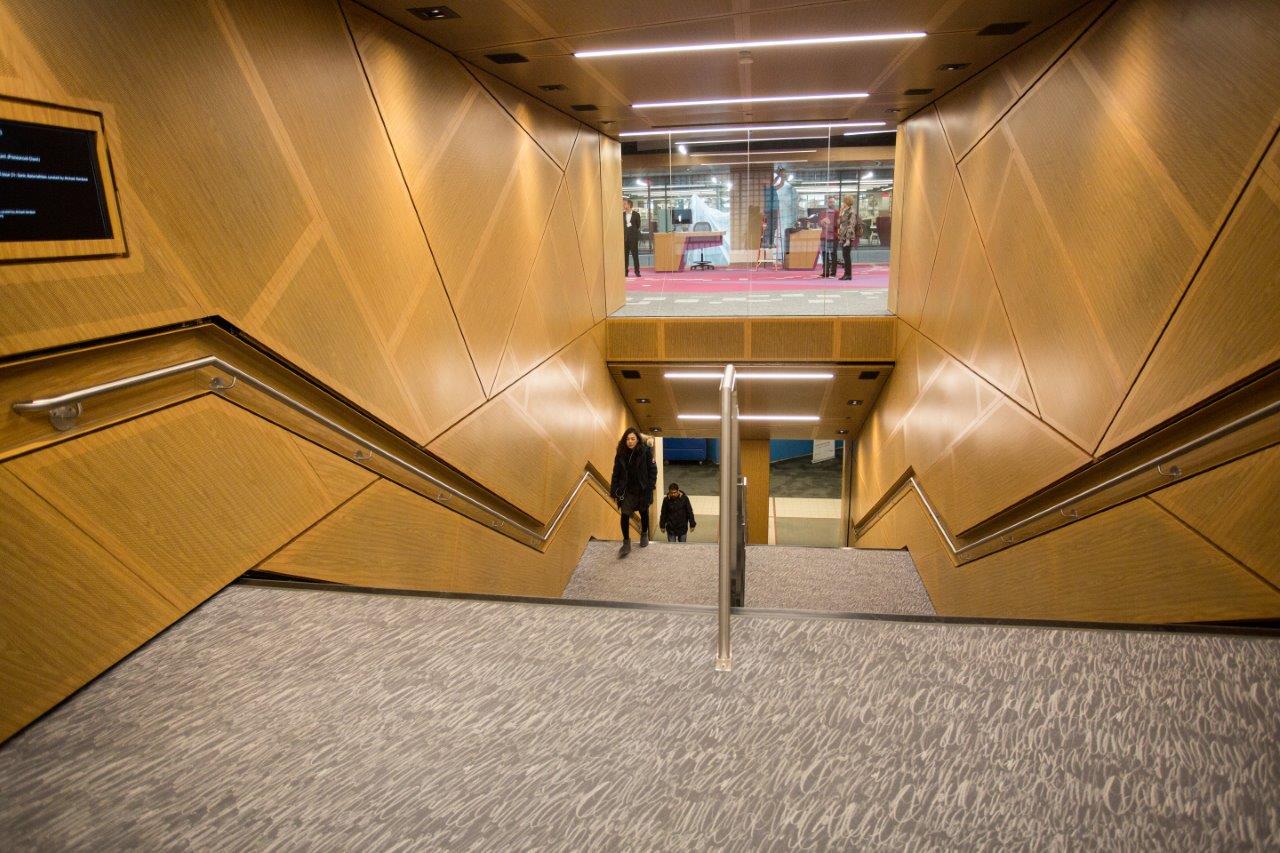 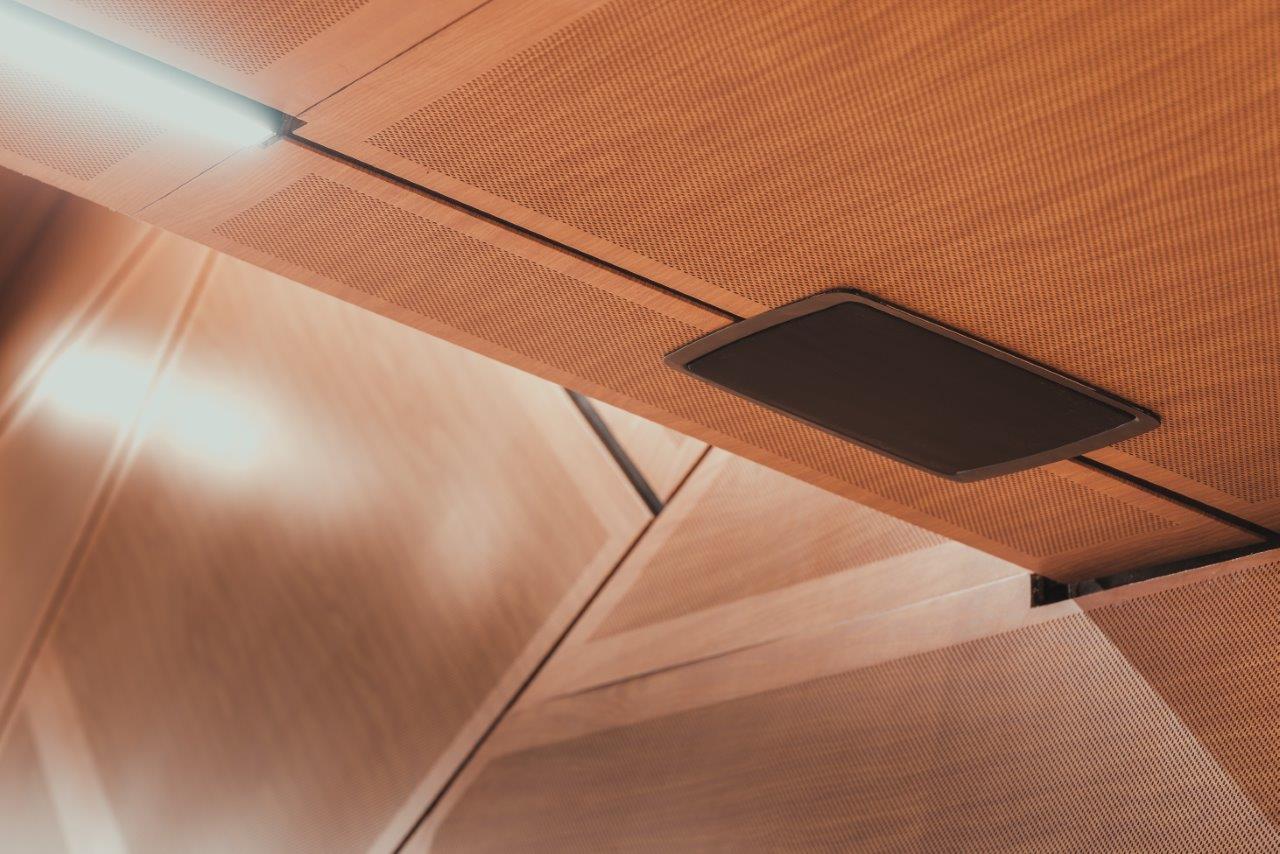 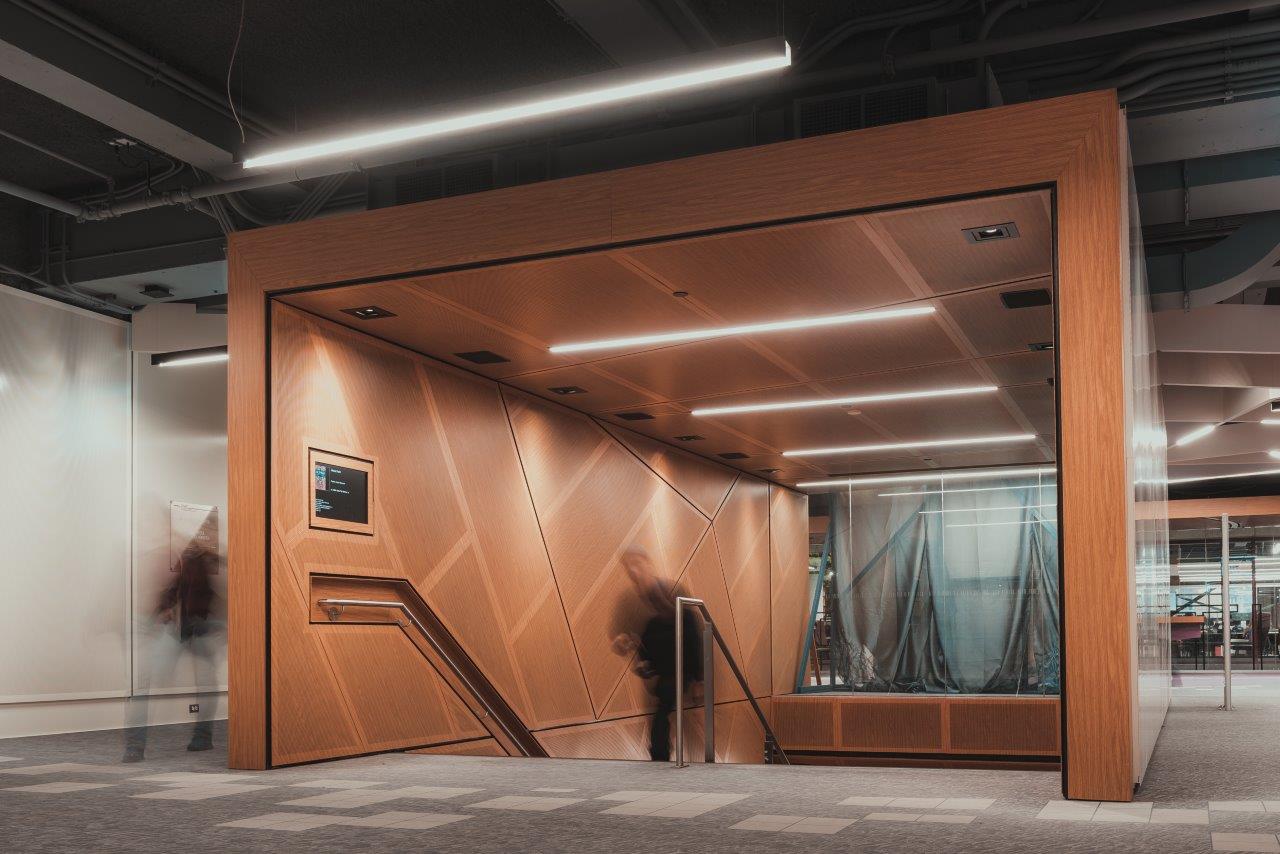