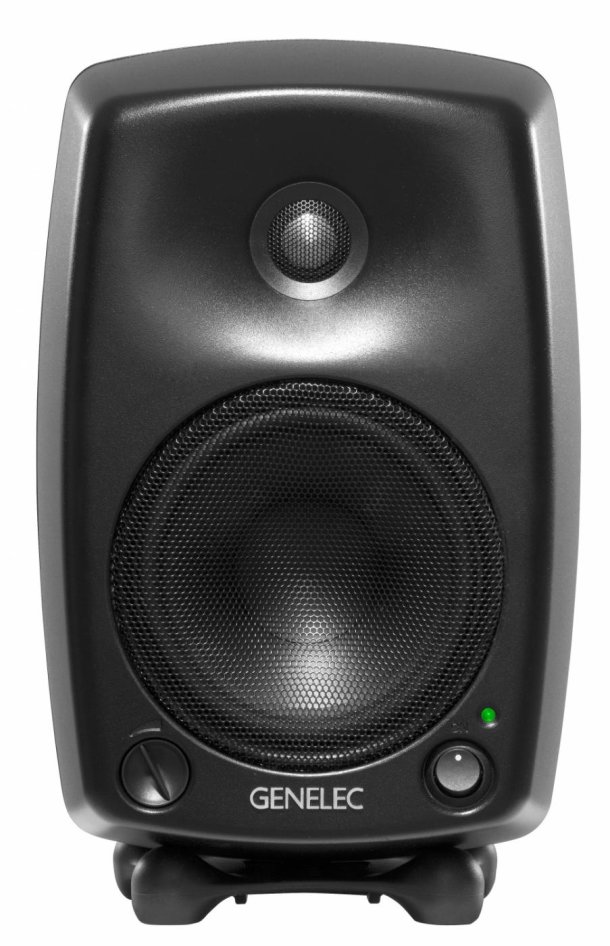 "GENELEC 8030A: DO GENELEC’S NEW 8030S SIMPLY MARK A FACELIFT FOR THEIR POPULAR
1029S OR SOMETHING MORE? JON MUSGRAVE INVESTIGATES…"
FutureMusic's review article was published in September 2004.

"Klein aber voll Surround"
The review about 8030A Classic Studio Monitor and 7060B Subwoofer was published on Professional Audio Magazin in March 2008. It is written in German.