This product is replaced by model 8050B Studio Monitor 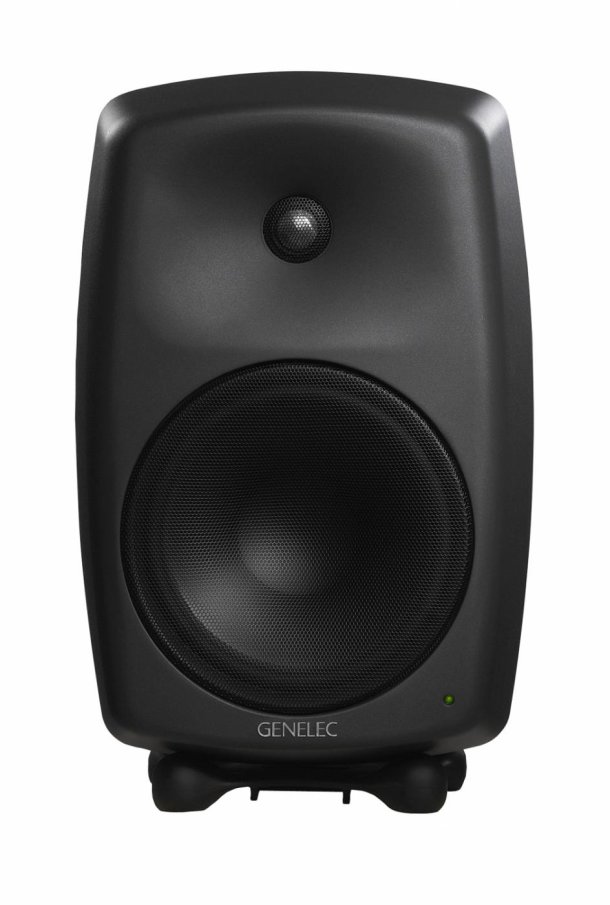 The review "Field Test: Genelec 8050A Reference Monitors" by Kevin Becka was published in the Mix Magazine's online extras in October 2004.