Designed for use in moderate-sized environments this system is ideal for use in stereo or home theatre installations where extended bandwidth and high power are required.

The HT312B home theater speaker is designed to perform well both as free-standing loudspeaker or flush mounted into a correctly designed front wall. 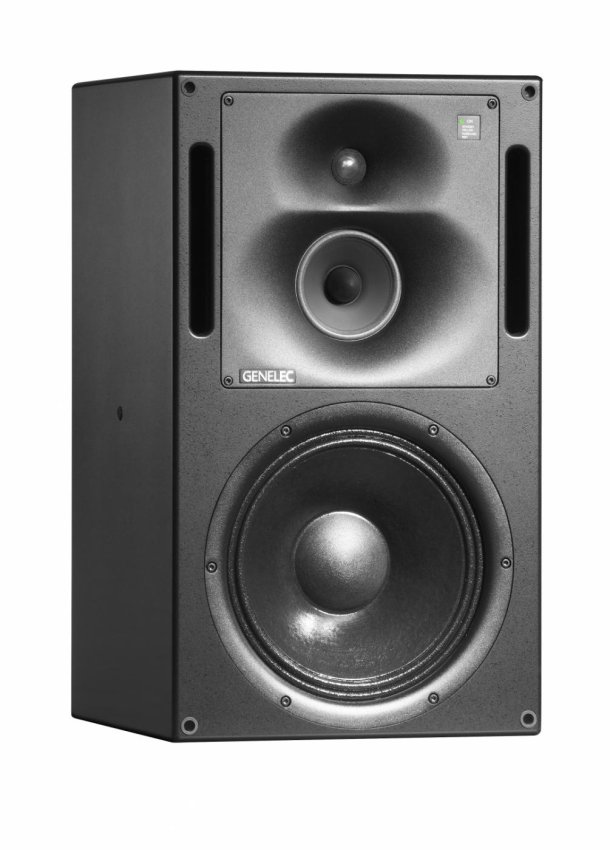